Bitcoin Has Been Dropping an Average of $110.43 per Day (Until Today)

The past few weeks have been a rough time for Bitcoin. On average, the leading cryptocurrency has dropped $110.43 per day since October 25th.

Where is Bitcoin heading going into 2020? Well, if you look at the weekly trends, it doesn’t look good—but a reversal may be on the horizon.

As retail trader Anton Kreil (@AntonKreil) writes, Bitcoin has dropped significantly since late October. He calculates that Bitcoin has lost roughly $110.43 per day since October 25th. If we take this linear trend to its conclusion, that would mean that Bitcoin will hit $0 on January 25th.

Of course, that’s not going to happen. Bitcoin can’t go to zero, and charts don’t work linearly. However, it points to how weak Satoshi’s creation can be while looking at weekly metrics. The asset has continued its slow decline for weeks now, slowly chipping away at its price.

Yet, there appears to be some hope for bulls and HODL’rs.

Bitcoin May Be on Track to Break Losses Streak

Bitcoin has unexpectedly posted significant gains today, possibly breaking the bearish descend it has been experiencing. According to market data, the asset is up 0.88% on the daily, but that doesn’t tell the full story. The leading cryptocurrency was trading at just $6,600 earlier today and has since exploded to its current price point of $7,250. That’s a 10% increase in less than 12 hours.

So, late October and November was definitely a rough patch for Bitcoin—however, today’s reversal may be a sign that the tide is shifting. As BeInCrypto previously reported, one analyst is convinced that Bitcoin’s reversal has already begun. Keep in mind, though, that Bitcoin still has to maintain its bullish divergence and close the day out strong for this to be confirmed. 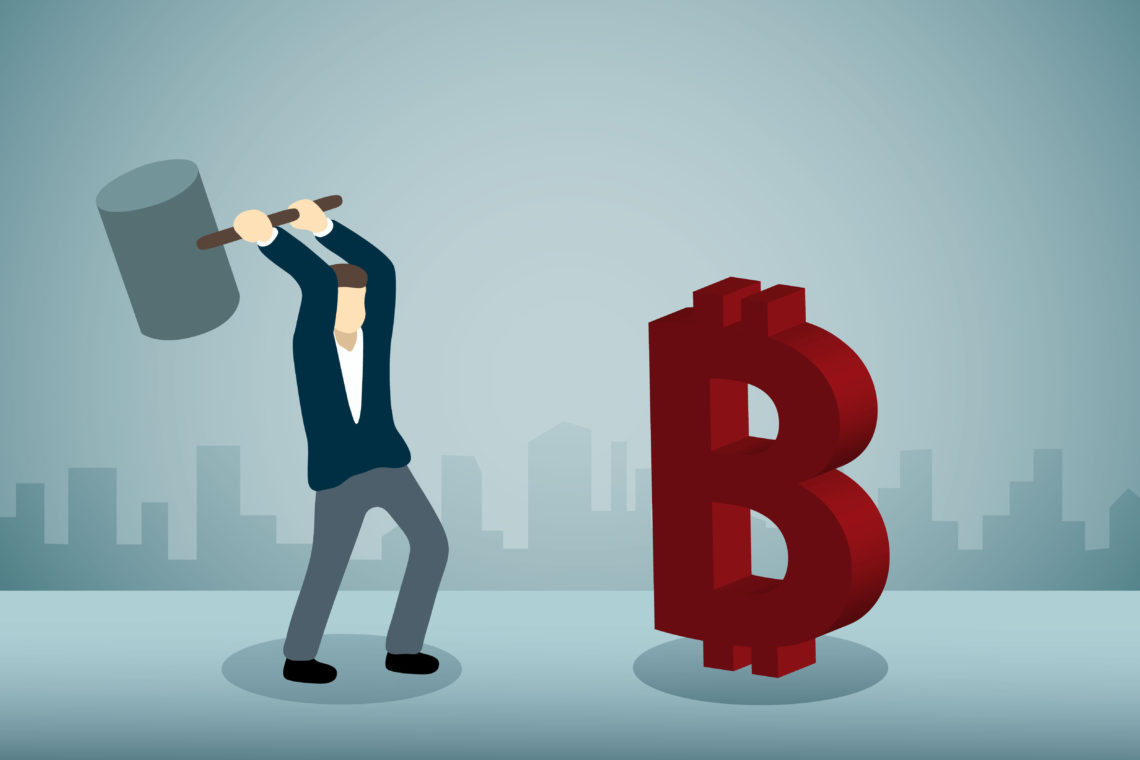 Will Bitcoin continue to accrue daily losses on average, or could this be an indicator that it will close the year out strong? As of now, the jury is still out on that question.

Zcash Struggles to Find Support, Trading at an All-Time Low