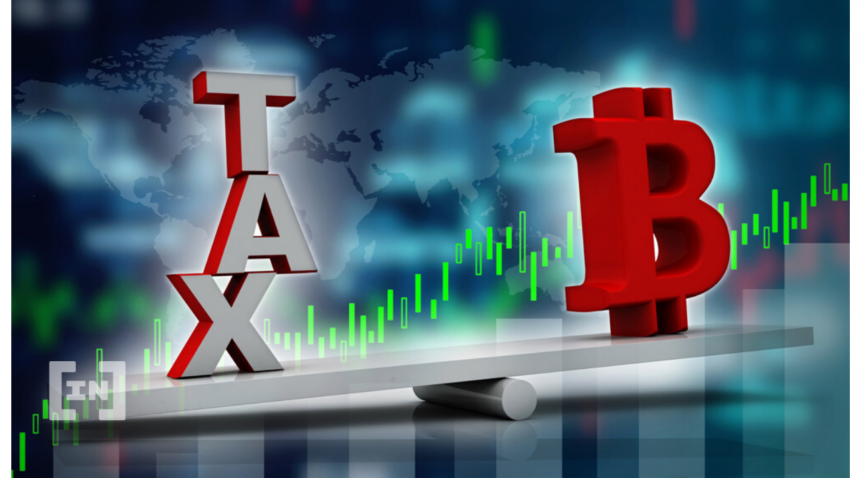 A new comprehensive bill amending crypto capital gains tax reporting has been proposed by two US Senators addressing the appropriate government oversight of crypto, stablecoins, and consumer protection. In March 2022, Senator Lummis tweeted, “Big Reveal: Thrilled to be working w/ @gillibrandny on a bipartisan framework to create clarity, establish responsible sideboards, and ensure reasonable protections. With feedback, this legislation will allow the digital assets industry to innovate and flourish in America.” The tweet followed President Biden’s signing of an executive order that would see multiple federal agencies undertake the task of creating a cryptocurrency policy framework.

Some cryptos are commodities, others securities

Lummis believes that most cryptocurrencies are commodities, placing them under the regulation of the Commodity Futures Trading Commission. Lummis further elaborated in an earlier interview with Politico that she regards bitcoin and Ether as commodities, while some of the remaining cryptocurrencies on the market would still need to be subject to a Howey Test. Both Lummis and Gillibrand call on the Securities and Exchange Commission to protect customers of exchanges from loss of funds due to security breaches, in line with the Commission’s newly adopted accounting processes designed to protect consumer assets in exchanges.

The Senators propose $600 as the ceiling for no tax reporting obligations, making life easier for even the youngest US citizen holding some cryptocurrency. However, this ceiling can change, according to Lummis in an interview with Yahoo Finance. “We came up with a number of $600 just to start out with, but among the things that we’re doing is sharing our bill draft with a number of constituents so we can get feedback,” she said.

The new bill places stablecoins, a type of digital currency pegged to some fiat (government-issued) money, under the jurisdiction of the Office of the Comptroller of the Currency. It does not promote the idea of regulating stablecoins like banks, as Gillibrand emphatically stated in the interview, “They don’t do the same thing as banks, and they’re not intended to be banks. We don’t want to create so much cumbersome infrastructure around it because it’s not necessary since the uses are very different. So we’re going to look at the stablecoin industry a little more holistically.” This is a radical departure from the verdict of President Biden’s Financial Working Group, which only allows banks to be issuers of stablecoins. However, the senators still maintain that stablecoin issuers maintain 100% dollar reserves, following the Tether fiasco last year. They also must have a direct line to the Federal Reserve.

Senator Lummis votes to delay the launch of a central bank digital currency, advising that the CBDC must only interact with the central bank, and not the consumer. Furthermore, the bill advocates the further study of China’s central bank-issued digital currency. “A lot of it is arguably more intelligence-gathering than anything else.”

The goal the Senators are aiming for is to create a competitive regulatory environment to make crypto companies want to do business in the U.S.