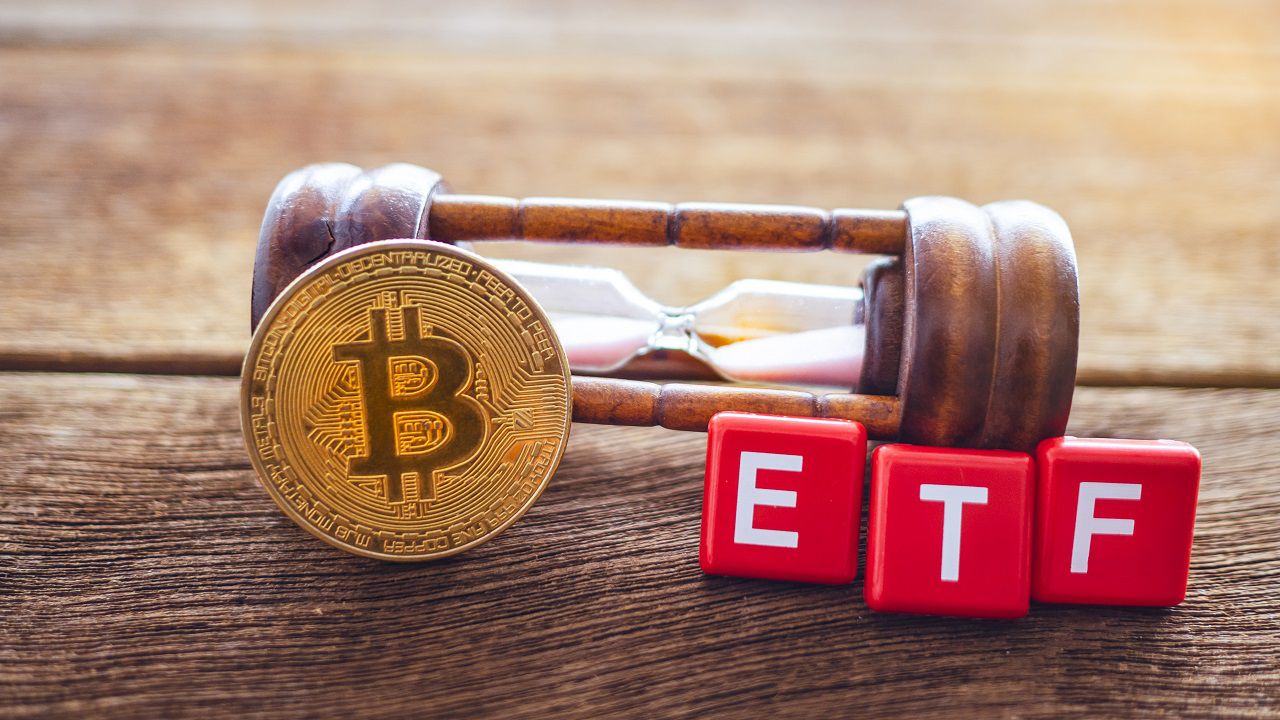 The United States Securities and Exchange Commission (SEC) has delayed its decision on the NYDIG Bitcoin ETF by two months, according to a notice. This is yet another bitcoin ETF decision that has been delayed by the regulatory body.

The United States Securities and Exchange Commission (SEC) has delayed its decision on Stone Ridge Holdings Group’s NYDIG Bitcoin ETF, according to a notice published on Jan 4, 2022. This is yet another bitcoin ETF that has been subject to a delay by the regulator. The decision will now be delayed by a maximum of two months.

The original deadline for the decision was Jan 15, 2022, which was quickly approaching. The SEC has decided to extend the time period for approving or disapproving the rule change, as has been done in the past.

The VanEck Bitcoin ETF was one that was delayed multiple times and received a lot of attention for it. Though it was eventually rejected, the delays were acted out so that the SEC could receive public commentary on the investment vehicle.

The SEC has been vocal about the need for regulation and better measures for investor protection before allowing an ETF. It recently rejected the Valkyrie and Kryptoin bitcoin spot ETFs, and this continues the trend of rejecting spot ETFs.

Futures-based bitcoin ETFs have been approved, however, and Gensler has been more accepting of them. The ProShares Bitcoin Strategy has done extraordinarily well, and the Valkyrie Bitcoin Futures ETFs have been performing strongly as well.

It’s clear that the SEC wants to pursue regulatory decisions first, though it is unclear when exactly the U.S. will release a broad regulatory framework. It is certainly in the works, and 2022 seems to bring news in this regard, which could put uncertainty surrounding ETFs to rest.