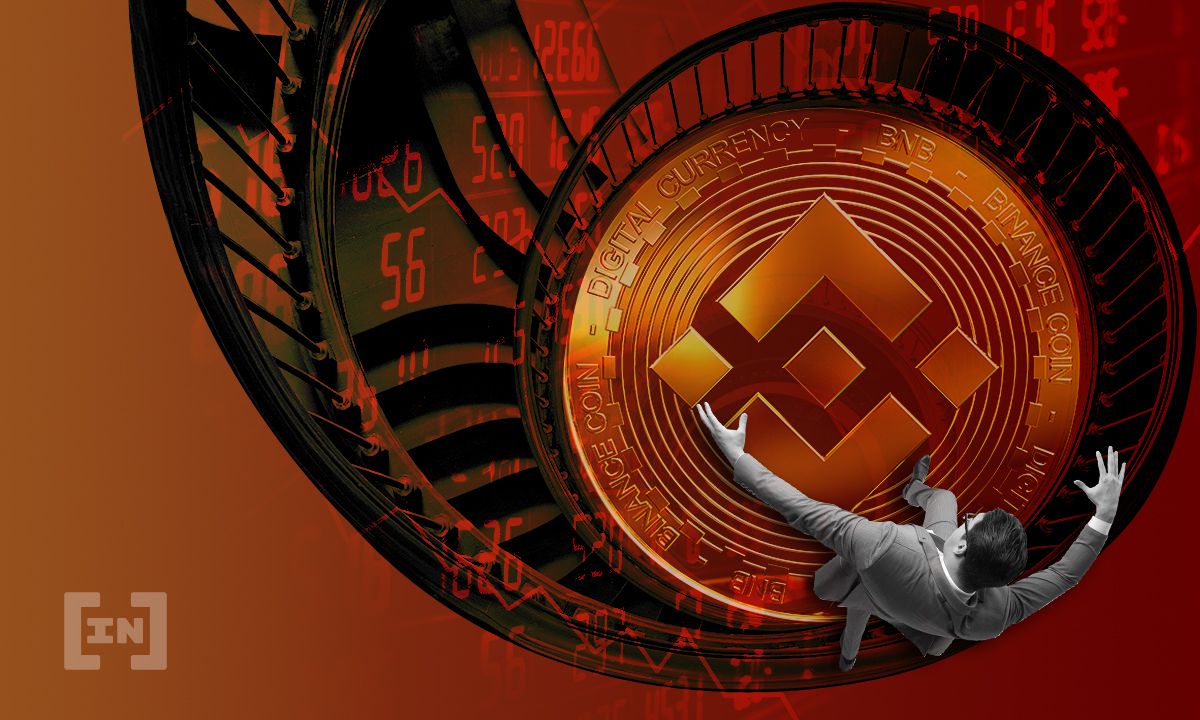 According to a Tweet by Santander UK, the British branch of the Spanish bank has informed users it has blocked payments to Binance.

Santander UK has informed its clients that, due to crypto fraud, it will be blocking payments to Binance until further notice. In a Tweet Thursday, the company stated that “keeping our customers safe is a top priority, so we have decided to prevent payments to Binance following the FCA’s warning to consumers.”

The announcement by Santander makes them the second bank in as many days to block payments to Binance. In a similar move, Barclays banned debit or credit card payments to Binance until further notice. Additionally, NatWest has said it will lower the daily limit on how much can be sent to crypto exchanges. Both moves are in response to what is considered a high level of crypto scams making their way through the UK.

The Financial Conduct Authority (FCA) warning Santander is referring to is a release from the FCA stating that Binance Markets Limited is not permitted to conduct business with the United Kingdom. It adds that the firm is part of the Binance Group. “Due to the imposition of requirements by the FCA, Binance Markets Limited is not currently permitted to undertake any regulated activities without the prior written consent of the FCA.” The FCA clarifies that no other entity in the Binance group has any form of authorization to conduct a regulated activity in the UK either.

The warning goes on to tell would-be investors to “be wary” of anyone online promising high returns on crypto investments, and to generally avoid doing business with Binance. This warning and subsequent ban of Binance Markets Limited in the UK have left many to question the motives of the company. Oddly, the ban of Binance did not involve the massive crypto exchange Binance.com, which is the entity banks are currently distancing themselves from.

Binance responded with a tweet on Monday about the issues plaguing their business in Europe. “It’s disappointing to learn that some partners are taking unilateral action to stop servicing Binance users based on what appears to be an inaccurate understanding of events.” The thread goes on to state that Binance has always viewed the security of users’ money as a top priority and point out the FCA notice was not connected with user assets on Binance.com.

According to Binance, the warning only pertains to BML, which is incorporated in the UK and falls under the jurisdiction of the FCA.