Samsung Electronics is betting big on ‘blockchain phones’ and plans to present on the idea at the upcoming SDC Developer Conference in Californa. The tech behemoth will be speaking to U.S. smartphone developers about the concept this October.

It’s no secret that Samsung’s company vision is moving more and more towards blockchain and its potential. Jay Y. Lee explicitly outlined this to be the case in a bold roadmap announced three months ago. The company has been responsible for investments in cryptocurrency hardware wallets and has seen a rise in demand for its High-Performance Computing (HPC) chips thanks to mining operations.

Overall, Samsung realizes that cryptocurrencies are the wave of the future — and is doing everything in its power to be ahead of the curve. That’s why it is bringing the idea of ‘blockchain phones’ to American smartphone developers at the upcoming SDC Developer Conference next month. 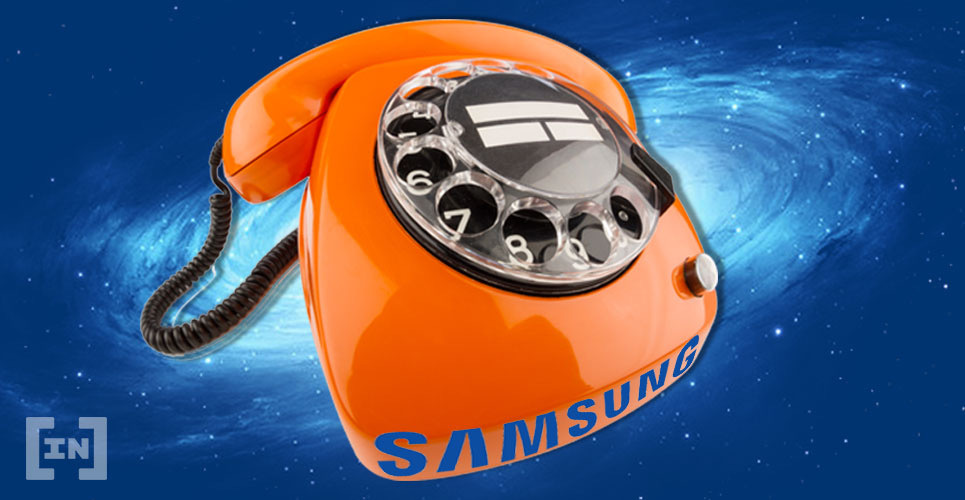 Samsung will be disclosing its many blockchain ventures at this year’s SDC Developer Conference.

For example, it will introduce the “Blockchain Key Store and Wallet.” Business Korea is also reporting that Samsung is “seeking to beat its competitors in the dApp ecosystem based on blockchains.” Recently, the company expanded its software development kit (SDK) to include key storage for Bitcoin, Ethereum, and other cryptocurrencies.

Given that the crowd at SDC Developer 2019 will be largely US smartphone developers, Samsung will likely be releasing new details about its blockchain phone concept. Over time, the company hopes to port over many dApps to its mobile devices — but it’s unclear whether the tech firm will be creating its own blockchain network.

The ‘blockchain phone’ is a concept which has been around for some time, but has recently experienced a resurgence in interest. A few days ago, industry giant China Telecom announced its intention to create a ‘5G blockchain phone’ for its over 125M users.

Currently, Samsung and HTC are the only two tech brands with blockchain-inspired mobile phones. The idea is, of course, still in its infancy.

Do you believe Samsung is right that ‘blockchain phones’ will prove to be a massive market? Let us know your thoughts below in the comments.