Over ten million users of the Russian social media platform VKontakte got a nasty shock when they opened their VK Coin mining app on April 11.

On April 1, the largest Russian social media platform Vkontakte launched its native cryptocurrency dubbed VK Coin. Users were allowed to mine the coins via a dedicated mobile app on iOS and Android devices.

However, on April 11 the platform stopped VK Coin mining and announced that the project has moved to the next stage where coin holders can use their virtual money on goods and services offered by the partners of the social media giant.

In just ten days the total supply of VK Coins mined reached 2.8 trillion coins, while the total number of active users exceeded 10 million people, according to Andrey Rogozov, the managing director of VKontakte.

At its peak hours, about 1.1 million people were simultaneously mining coins through the app. Users spent over 13,787 years in aggregate on the app so far, added Rogozov.

The administration explains that mining was the first stage of the project, which is now closed. During the second stage, the developers will add open API functionality that will allow third-party projects to integrate VK Coins as a payment option in their apps and websites. 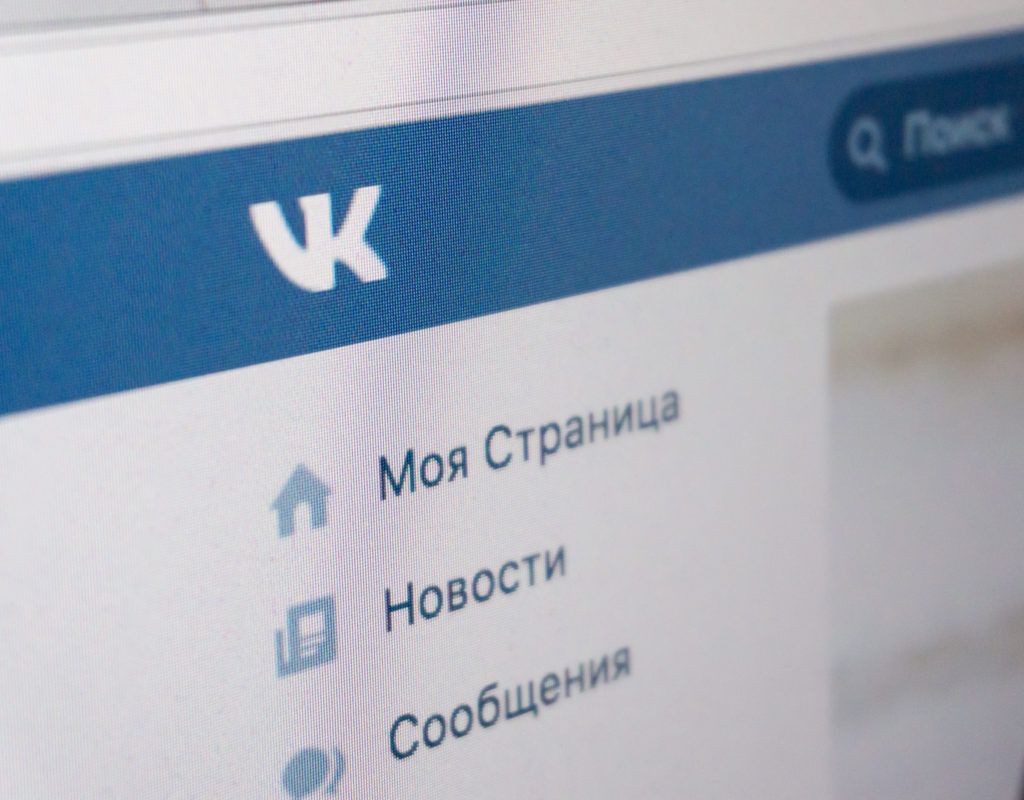 The VK Coin mining app was developed by the Happy Santa team and worked as a simplistic game where users had to tap a certain button to produce the virtual coins. They then could transfer the coins to other VK users or pay with them to increase their mining capacity.

While the coin was not tradable, in less than ten days users arranged the buying and selling of virtual coins for real money. Some users hoarded millions of coins while others profited from speculation.

Even though mining has stopped, the project is not dead. According to the Happy Santa developers, the mining app now operates as a virtual wallet where users can store their coins, send them to other users, and spend on promotional codes and bonuses provided by VK partners.

The team at Happy Santa has also promised to keep the project alive by adding new special offers and devising new ways to earn coins.

What do you think of the surprise decision to halt VK Coin mining? Do you think VK Coin has any merit? Let us know your thoughts in the comments below.