Former Texas Congressman and Presidential Candidate Ron Paul had some kind words for cryptocurrencies in his latest interview on CNBC’s ‘Squawk Alley’ In short, Ron Paul is a fan because he “likes competing currencies.”

If you’ve ever listened to Ron Paul, you know he’s not a supporter of fiat currencies. A long-time advocate of the gold standard, Ron Paul is also a two-time presidential contender for the Republican Party and noted libertarian thinker. In a recent interview, he told CNBC that cryptocurrencies are a “great idea.” 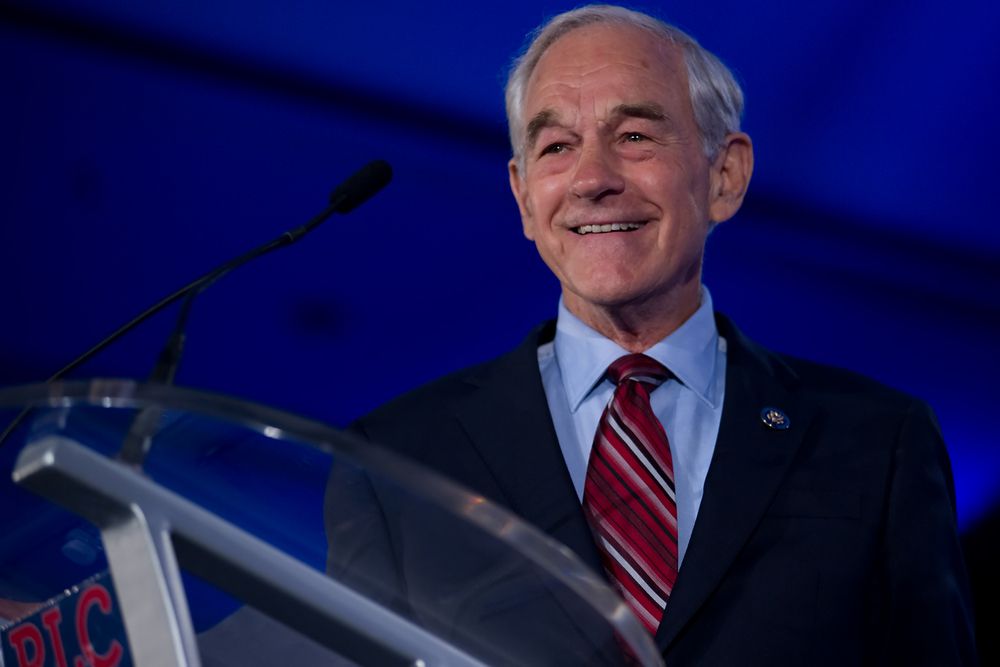 Ron Paul admits he may not know about blockchain technology, but he is interested in currencies competing in a free marketplace. He has stressed in many of his books that the state monopoly on currency is an impediment to liberty, and he is harkening back these same thoughts in his support of the cryptocurrency space. For him, the solution to the cryptocurrency regulatory problem is simple: “no fraud.” Other than that, let the market decide.

“The market has probably already weeded out some [bad actors] already,” he said, but the government is fundamentally treating cryptocurrencies like they treated gold decades ago: fears of confiscation and talks of taxation. Now, with cryptocurrency regulation so uncertain, it puts many investors at risk of government fines, penalties, and even crypto-asset seizures. 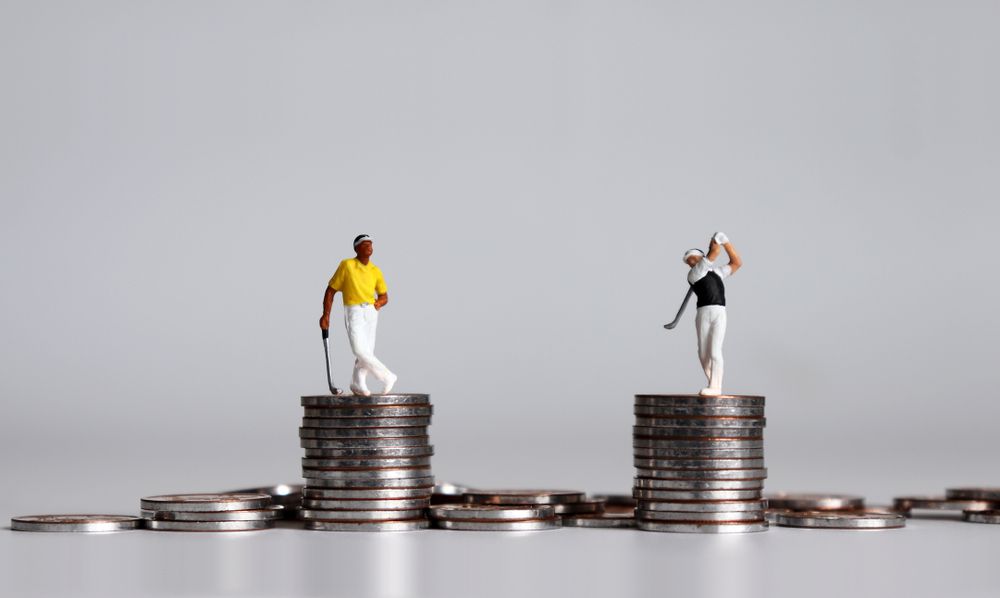 Cryptocurrencies and the Gold Standard

Governments are not exactly known for being open to competition. Although Ron Paul would argue that there is a constitutional basis for the issuing of other currencies in the United States, the federal government has deemed this practice illegal. It seems that this same rule is being applied to cryptocurrencies — the more they become a threat to the dollar, the more they will be suppressed.

Ron Paul is a noted supporter of the gold standard and has often talked about how it is unfair that gold and silver do not constitute legal tender in the United States. These same arguments can be applied to cryptocurrencies, according to Ron Paul. Bitcoin

BUY NOW has often been compared to gold as a store of value, so the argument holds some water.

Being a consistent libertarian ideologue, Ron Paul may not be a Bitcoin user but he’s certainly connected the dots — any currency that competes with the dollar, he’s all in favor of. In 2018, he told MarketWatch that “tax-free crypto could avoid a Fed-created recession.”

Do you agree with Ron Paul that competing currencies are ultimately a net good for society? Should we let consumers choose which currency they would like to use? Let us know your thoughts below.