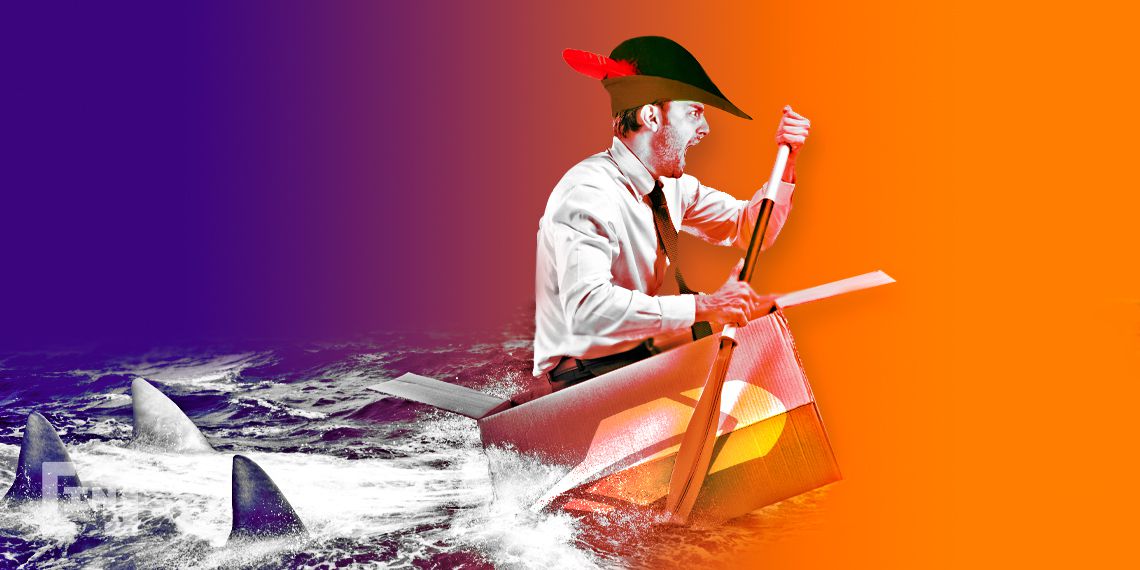 The Robinhood stock and crypto trading platform revealed that its crypto trader numbers have jumped to 9.5 million in Q1 2021, up from 1.7 million in Q4 2020.

The post makes special mention of cryptocurrencies, with the report titled “How Crypto Fits Into Robinhood’s Mission.”

The company notes that 9.5 million customers traded cryptocurrencies in Q1 2021, up 6x from Q4 2020 when 1.7 million traded. The phenomenal growth shows that despite the backlash it has faced, investors still hunger for an accessible trading app like Robinhood.

Robinhood isn’t a complete crypto trading app—it only offers seven of the most popular assets. But it indicates that it wants to double down on its crypto offerings. The post states that its crypto team has tripled since the start of the year.

It also states that it wants to “democratize cryptocurrency trading,” though crypto traders themselves are doing a better job of that. The overall gist of the post suggests that Robinhood is going to offer more crypto-related features in the coming future.

The information comes as Robinhood plans to go public with an Initial Public Offering (IPO). The company would become one of several directly or tangentially related to the crypto markets to go public. Given the company’s rocky reputation at the moment, it’s hard to say how it will do, but the thirst for free trading apps is strong.

The infamous GameStop incident has been at the heart of discussions surrounding Robinhood in recent months. The decision to suspend trading of the stock after Reddit’s massive backing of it was roundly criticized. Some said that it was hypocritical, given that Robinhood’s mission is to “democratize finance for all.”

Critics argued that Robinhood had sided with the big corporations and left the average person behind. Yet, the number of traders has increased.

It’s clear that users across the world want an easy to use that allows them access to various markets. While its reputation may have tanked, as far as usability goes, many still take to Robinhood.

The proof in the pudding is the valuation attached to it while the GameStop incident was happening. Secondary market bids have pegged a $40 billion valuation, which is double that of its valuation in December 2020, pre-GameStop short squeeze.