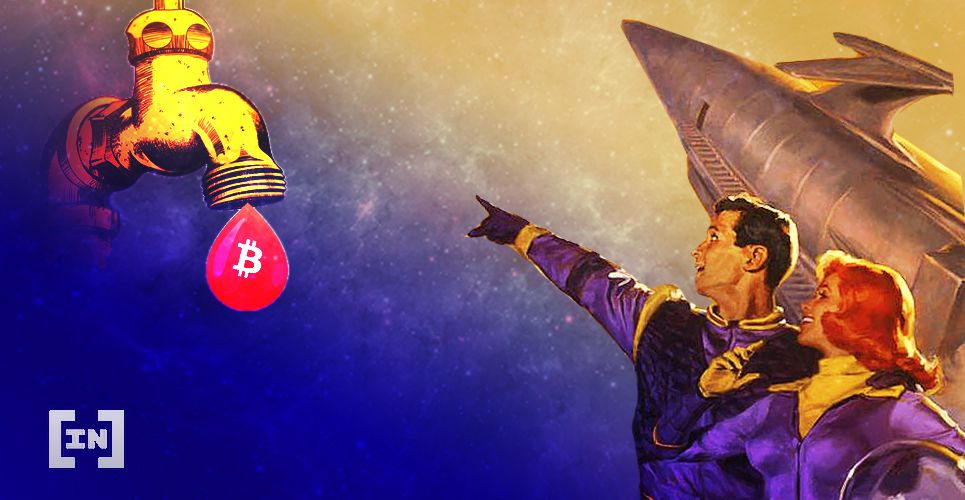 Bitcoin miners are scaling back operations due to downward trending cryptocurrency prices and rising cost of energy.

The Bitcoin hashrate has dropped by 4% since the beginning of the week, according to data from Blockchain.com. This suggests that Bitcoin miners have been contributing fewer resources to solving the cryptographic puzzles that secure the blockchain.

Blockchain.com data also revealed that the total value of revenue paid to miners has fallen to its lowest in nearly a year. For instance, share prices for Marathon Digital and Hut 8 have each dropped roughly 40% in the past month, with Argo Blockchin down 35% itself.

Kazakh miner and mining company Xive co-founder Didar Bekbaouov said he had phased out non-profitable mining operations once bitcoin had fallen below $25,000 and was “Adjusting to the new reality.”

Meanwhile, rising energy costs, indirectly related to the war in Ukraine, have provided an additional squeeze on operations. “There are many miners in the industry who are subject to fluctuations in energy prices,” said Marathon Digital spokesman Charlie Schumacher. “As such, they are feeling pressure from two different directions: high costs coupled with lower revenue per bitcoin generated.”

It is larger operations, however, that have rather fixed energy costs and larger financial buffer for support, meaning the downturn is more likely to affect smaller companies, who may be more vulnerable to takeovers. Over the next year, Argo Blockchain CEO Peter Wall expects the “first wave” of takeovers.

“Companies that have been thoughtfully planning for the downturn for some time are likely to weather this period, but many have acted with impulse at the height of the market, and may be stretched and underfunded in the coming months,” said Hut 8 CEO Jaime Leverton.

Having prepared for a downturn for a year, Hut 8 assembled a war chest of 7,078 “unencumbered bitcoin” for prospective. acquisitions.