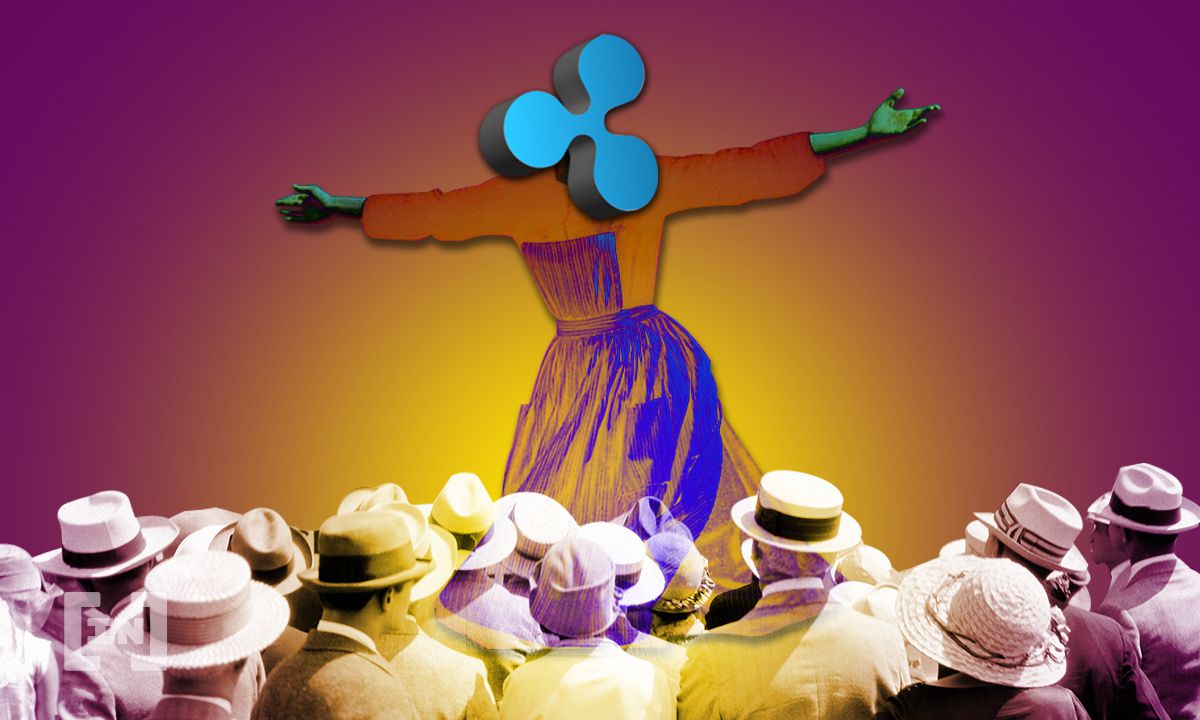 Ripple will look at the possibility of an initial public offering (IPO) once it has resolved its legal issues with the Securities and Exchange Commission.

Speaking to CNBC at The World Economic Forum in Davos, CEO Brad Garlinghouse said Ripple’s “good progress” with the SEC may result in a public offering as soon as late this year.

“I think we want to get certainty and clarity in the United States with the U.S. SEC. You know, I’m hopeful that the SEC will not slow that process down any more than they already have.

“But you know, we certainly are at a point in scale, where that is a possibility. And we’ll look at that once we’re past this lawsuit with the SEC,” he said.

The SEC filed a lawsuit in Dec 2020 alleging Ripple, Garlinghouse, and the firm’s former CEO Christian Larsen of raising funds through an “unregistered securities offering” from 2013.

Ripple claims XRP is not a security

Ripple argued that the digital coin should not be treated as a security, a designation that would bring it under much stricter regulatory scrutiny.

Ripple’s XRP, the sixth-largest cryptocurrency by market capitalization, has been on a downward slide since Nov and has fallen 42% in the last 30 days alone.

In addition, crypto-related stocks have also taken a beating. Robinhood, which offers digital currency trading has seen its shares tank 50%, while Coinbase stock has dropped nearly 75% this year.

With the crypto winter starting to bite, Garlinghouse is still hopeful for Ripple’s growth assuming the SEC gives the company the green light.

“Our growth is almost all outside the United States. I think that’ll probably persist until we get the clarity and certainty in the U.S. we’ve been seeking,” Garlinghouse said.