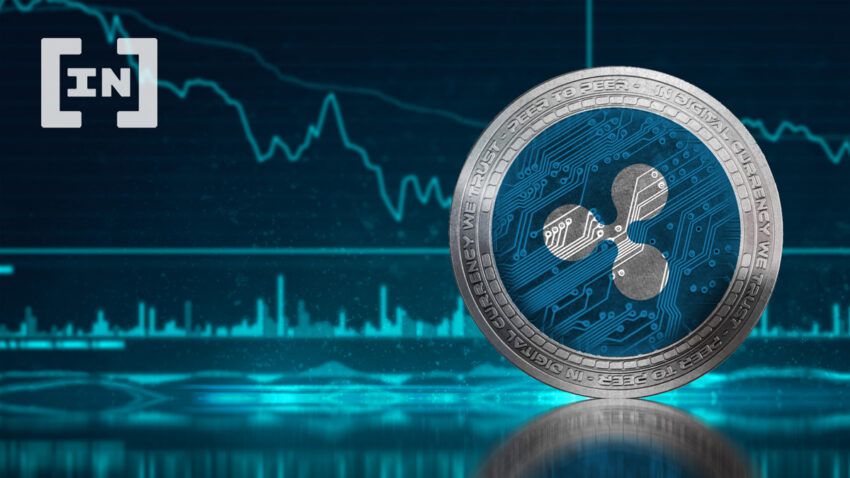 As the world waits for President Biden’s executive order setting out how the US plans to regulate cryptocurrencies, speculation is also mounting over an outcome to the long-running XRP, Ripple, and SEC legal action.

Attorney Jeremy Hogan revealed in a recent tweet that Ripple expects a conclusion to the case between Aug 26 and Nov 18 this year.

While other rumors have been circulating that Ripple and the US Securities and Exchange Commission (SEC) have, in fact, already settled.

However, Fox journalist Eleanor Terrett promptly debunked this after speaking with the US-based tech company. This was backed by John E Deaton, the lawyer who represented XRP holders in the lawsuit.

Meanwhile, as far as the outcome of the case is concerned, Hogan pointed at Ripple’s confidence in winning the case by Sept-Oct this year. Terrett also took to Twitter to disclose that even Commissioner Hester Peirce isn’t sure if the ball will be in the regulator’s court by the time the case concludes.

Meanwhile, in an interview with Fox Business, Ripple CEO Brad Garlinghouse recently shared his views on the case against the backdrop of the recent sanctions imposed on Russia.

He said Washington’s commentary about crypto reflects a “lack of knowledge” and lack of information about how it works. Garlinghouse noted that he expects some court decisions “sooner rather than later.

Until then, XRP holders might have their eyes fixed on Nov 18 2022 – the new date Ripple has agreed on for the hearing to start.

Meanwhile, the whales keep accumulating. Santiment posted data last month that showed XRP accumulation witnessed since Dec 2021 was the second-largest in the coin’s existence. The first massive accumulation took place in Nov–Dec 2020 and saw whales depositing a total of 1.29 billion XRP to their addresses.

It should also be mentioned that XRP’s massive growth in Nov 2020 came as a result of Ripple’s move to purchase $46 million worth of XRP to “support healthy markets.”