Ripple Just Sent $132M in XRP out of Its Main Wallet

It seems that Ripple is still moving its XRP funds in massive numbers. The team wallet

The situation for Ripple’s XRP just continues to decline. The 3rd largest cryptocurrency market capitalization, XRP has stood out as having the most losses in 2019 out of all the top cryptocurrencies. Many have blamed the team’s aggressive dumping of the market, yet it now seems that the team’s funds are on the move again. 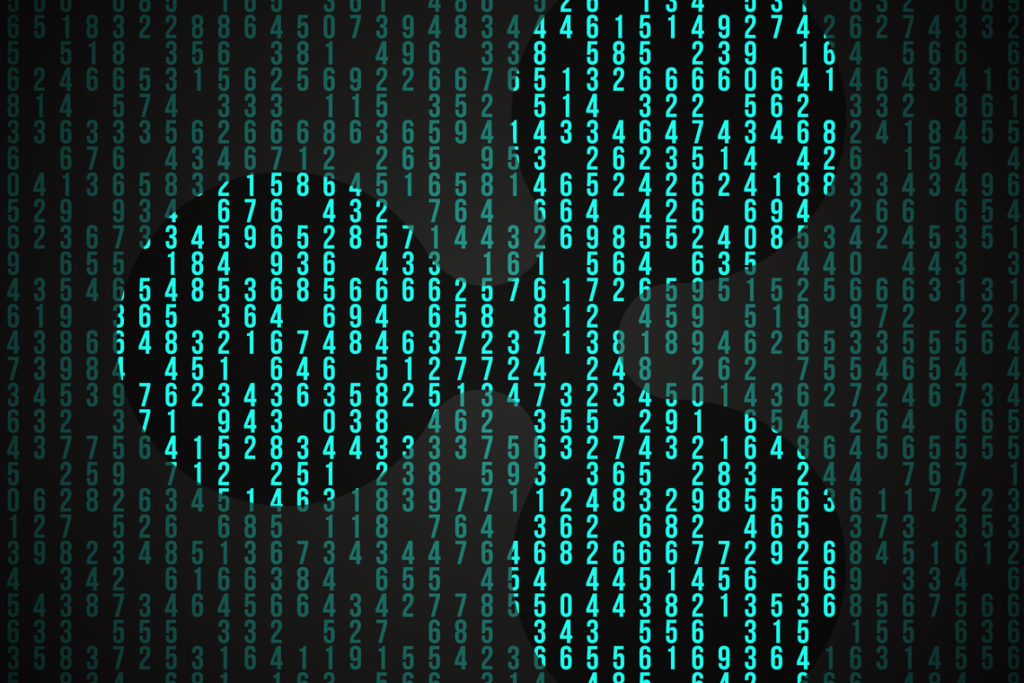 A Mass Selling of Ripple

Today, another $132M of Ripple has been moved from the team wallet. Ripple’s own tokens are supposed to be in its own escrow service, but according to reports by Coin Metrics, the team’s claimed escrow funds do not match the actual figures tied to mass-selling. Instead, what has happened is what can be called a ‘supply shock’—with a lack of transparency and the terms of Ripple’s XRP selling being unclear, the end result has been persistent downward pressure on XRP’s price.

The massive transfer was recently reported by Whale Alert.

The recent $132M transfer falls in line with Ripple’s aggressive dumping on the market which has accelerated this year. As Eric Turner of Messari told Bloomberg, “last quarter’s $251.5 million was up almost 50% from the $169.4 million sold in Q1.” Ripple also was only supposed to only have access to 1B XRP from its team wallet thanks to its escrow service. However, with the current transfer being more than 520M XRP, it seems that the blockchain company has exceeded its own guidelines yet again.

Whether or not the current transfer will further depress the price is uncertain. The recipient address is still unknown and has not been linked to any exchange. However, many speculate that Ripple’s uptick in XRP selling is due to it feeling squeezed by competing, high-profile payment transfer services. Competitors like IBM World Wire have accrued a strong consortium of supporters which currently use its cross-border payment system, very similar to XRP’s fundamental use-case.

Ripple will likely be here to stay for years to come, however, the mass-selling should nonetheless cause some unease. The cryptocurrency’s dominance and use-case seem to be dwindling by the day.

Do you find that Ripple’s mass-selling has accelerated the price decline? Let us know your thoughts below in the comments.