Considering Ripple (XRP) aims to be a decentralized currency, it tends to express rather unusual behavior. XRP started pumping in the past 24 hours, going up by over 16% before releasing another 30,000,000 XRP ($8.5 million) into its OTC distribution wallet

Ripple has faced a lot of criticism over the years due to its currency not quite following the model of what most expect a cryptocurrency to be. Accusations of centralization were always the harshest, but Ripple has remained steadfast in denying them. However, its actions in the past few months speak stronger than words. 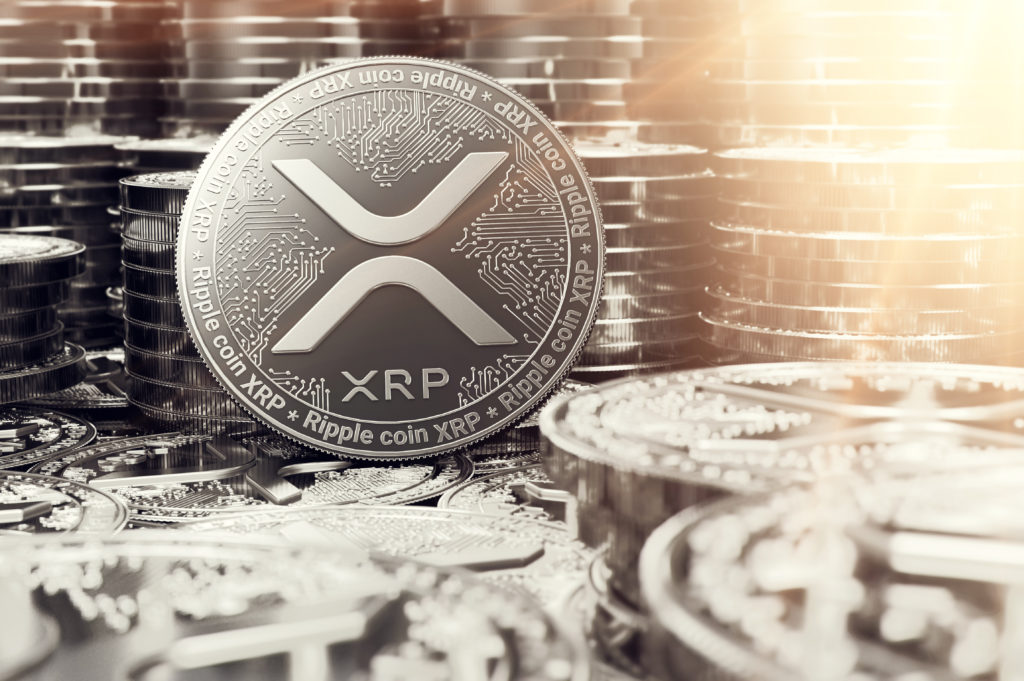 The price of XRP started moving up rather unexpectedly, with no clear cause as of yet. Interestingly, most cryptocurrencies apart from Bitcoin itself started doing the same, with XRP being the day’s best performer in the top-10 largest coins by market cap.

In the last 24 hours, XRP grew as much as 19% before pulling back slightly, and it trading just above $0.30 at the time of writing. However, this is when Ripple made its move, releasing a new batch of XRP into its Ripple OTC wallet, which is designed for the distribution of coins.

In other words, this is the wallet that releases new XRP coins into circulation. Ripple released as many as 30 million new XRP, worth around $8,5 million.

This seems to be a clear attempt at price manipulation, which is not something that XRP investors want to see. The entire situation looks very condemning, reminding many in the crypto community of standard pump-and-dump schemes.

XRP’s market cap currently sits at $13.6 billion, and its daily volume has climbed up to $2.43 billion in the last 24 hours.

Of course, this move could also mean that Ripple has a large buyer, interested in purchasing a greater amount of XRP now that it finally started showing signs of life. However, with Ripple being the largest holder of XRP out there, this could easily be considered an activity of a whale, which could still lead to price manipulation.

In the end, XRP continues to grow, although the question now is for how long? This could be the start of the new rally — the one that everyone has been desperately wanting and expecting. But, the fact that it is not being led by Bitcoin does make the entire situation a bit off. In the end, all that investors and traders can do is keep a close eye on the current situation, and try to make the best out of it.

What do you think about Ripple moving funds over the past months? Do you think that Ripple is trying to manipulate XRP? Leave a comment below and let us know.

XRP traders are anxiously awaiting whether or not a massive transfer will shake up...