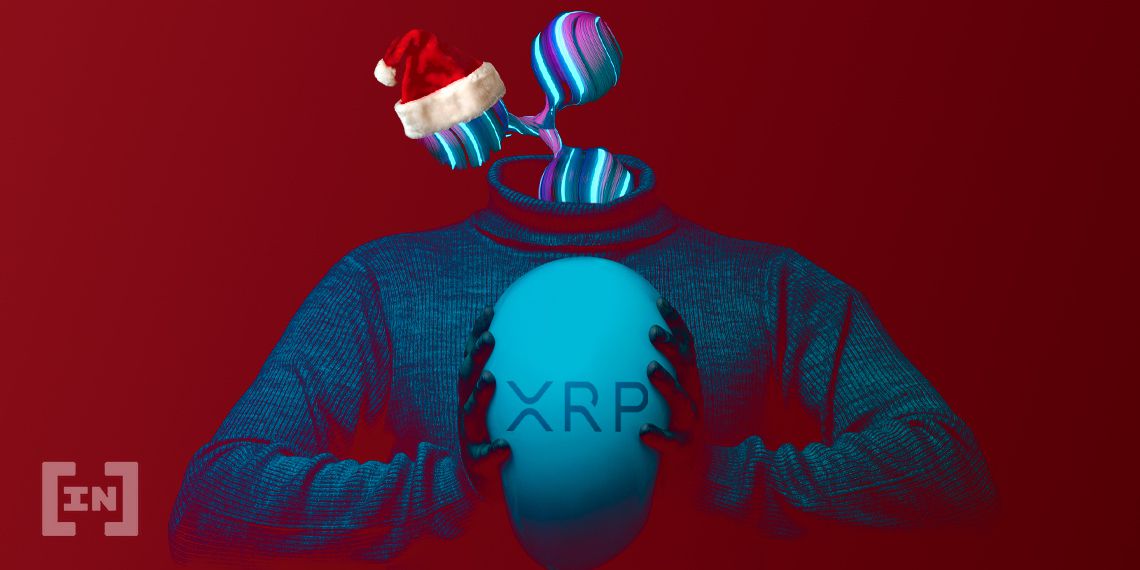 Ripple has filed a motion asking the United States Securities and Exchange Commission (SEC) to draw up documents related to bitcoin and ether. It claims that two assets are closely analogous to its own XRP.

Ripple has filed a motion in the lawsuit made against it from the SEC. In a letter, Ripple asks that the SEC produce documents relating to bitcoin and ether.

Lawyers representing CEO Brad Garlinghouse and co-founder Chris Larsen said that the SEC only produced documents selected by the regulatory body. The lawsuit claims that Ripple violated securities laws, something which the company has firmly denied.

The latest development in the case against Ripple indicates that the company is firmly holding its ground. This case could have an enormous impact on the entity’s future should it go wrong.

The document explicitly states that the SEC “refused to search and produce a single document concerning bitcoin and ether which are closely analogous to XRP.”

It then goes on to compel the SEC to conduct a reasonable search for documents related to the disputed requests. On its part, the SEC claims that Ripple’s requests are irrelevant to the case.

In a previous document, Ripple said that it “never held an ICO,” after the SEC claimed the company unlawfully raised funds. Data shows that the majority of Ripple’s investors are outside the jurisdiction of the U.S. If it is deemed to have done wrong, the practical implications would be complex.

Several banks around the world are using Ripple’s solutions, and RippleNet counts many hundreds of entities under its banner. What would happen to Ripple’s collaborations would be unclear?

Ripple is experiencing a difficult time with the SEC case as well as several retail investors filing cases against it. The firm has also filed its own case against YouTube. Garlinghouse has since tweeted about this, indicating that they have reached some resolution.

Surprisingly, the case has not affected XRP’s price all that much. On March 16, XRP briefly touched a local high of $0.53. This is the highest price the token has seen in nearly one month.

Ripple executives are also objecting to subpoenas for personal finance records, calling it an inappropriate overreach. The timeline for the conclusion on the case has been set to June 4. So, it shouldn’t be long before they finally settle the matter.