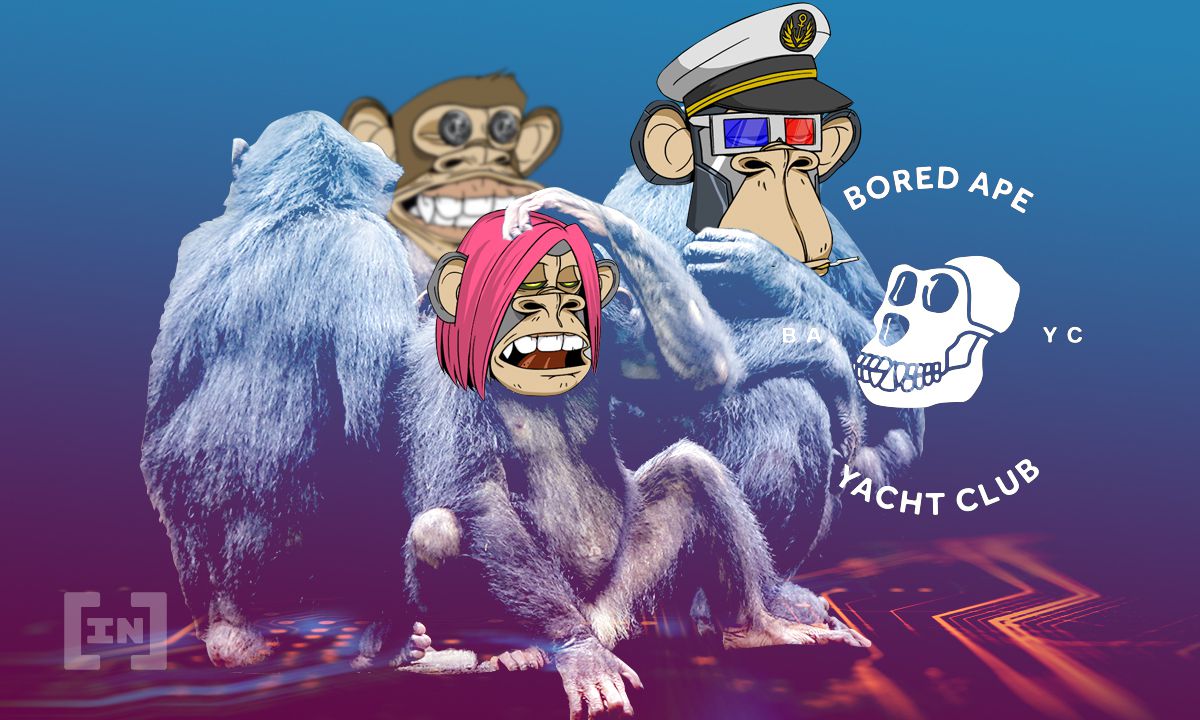 The lawsuit, filed in the U.S. District Court of Central California, claims that Ripps’ “deliberate effort” to devalue authentic Bored Ape NFTs by “scamming consumers into purchasing his own copycat NFTs… is no mere monkey business.”

“These actions are calculated, intentional, and willful with the stated purpose of causing actual and monetary harm to Yuga Labs and to the holders of authentic Bored Ape Yacht Club NFTs,” Yuga Labs alleged.

Copying is not satire, it is theft, says Yuga Labs

BAYC is a collection of 10,000 unique Bored Ape non-fungible tokens – a troop of computer-generated profile pictures of cartoon apes on the Ethereum blockchain. It is one of the most valuable collections, popular with celebrities such as Justin Bieber, Snoop Dogg, Mark Cuban and others. Each piece currently cost an average $103,000, according to CoinGecko.

Ripps, referred to in the suit as “a self-proclaimed ‘conceptual artist,'” in May created the RR/BAYC non-fungible token collection featuring similar BAYC images that he did not buy. Ripps’ NFTs amassed more than $3.5 million in total volume on OpenSea before being pulled down for alleged trademark infringement.

According to Yuga Labs, the artist “claims his actions are ‘satire,’ yet he conveniently rakes in millions in ill-gotten profit from sales of the RR/BAYC NFTs using Yuga Labs’ marks to make those sales. Copying is not satire, it is theft. And lying to consumers is not conceptual art, it is deception.”

The company, valued at about $4 billion, wants “Ripps off its mark for good.” It is seeking a judgement restraining the artist from “unfair competition, unjust enrichment, engaging in further interference with its prospective economic relations,” as well as damages.

Ryder Ripps, who has accused Yuga Labs founders of racism – a charge they denied – responded to the lawsuit on Twitter, quipping: “Are they going to sue Dame Dash and Ethan Klein too?” in reference to the American record executive, and comedian.