A couple of years ago, retail giant Walmart put out a program called Missed Scan Detection. Essentially, the service utilizes artificial intelligence-powered cameras to analyze shoppers during checkout. The system then alerts attendants of any missed scans, who then come to examine the situation. According to Business Insider, this A.I. camera network is now in use at over 1,000 stores.

Walmart’s goal is to fight shrinkage, defined as profit loss due to theft and other issues. The National Retail Federation claims that businesses in the United States alone lost $47 billion to shrinkage in 2017. However, Walmart spokesperson LeMia Jenkins says that overall shrink rates are down in many affected stores. 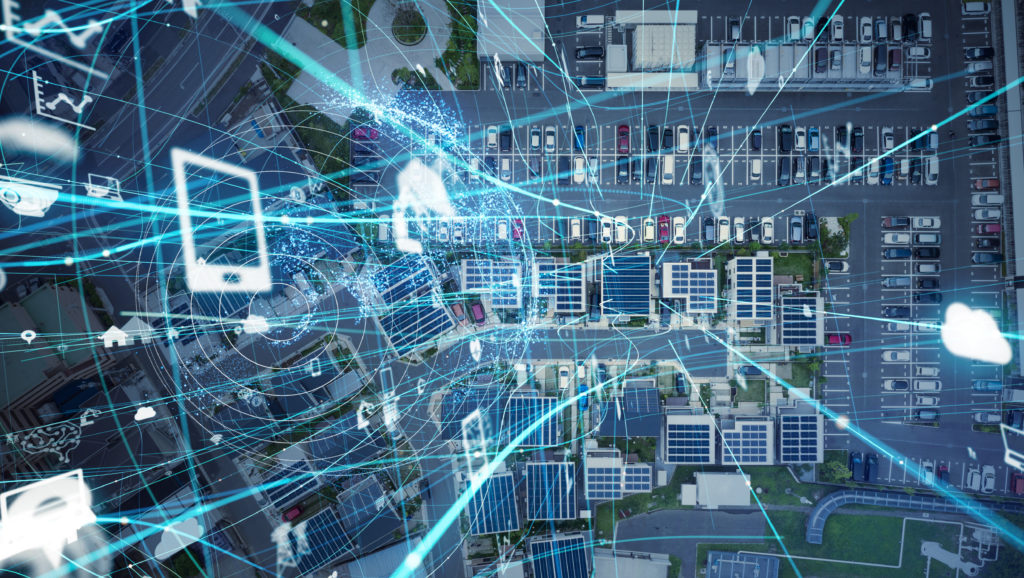 These systems come from the company Everseen, who runs a proprietary artificial intelligence security platform. Utilizing the Internet of Things (IoT), A.I., Big Data, and more, they’re creating a widespread network to improve the retail customer experience. However, the project is missing just one thing to really advance to the next level: blockchain technology.

Security and scalability are the real benefits here. The idea is for dozens, if not hundreds, of devices to connect and communicate with one another via a centralized cloud server. Yet, centralized IoT networks suffer from security issues due to a simple point of entry. This means that if just one of those devices is compromised, the entire network could fall. A decentralized network prevents break-ins and would contribute towards scalability as well.

According to Ahmed Banafa, an expert on all things IoT, current cloud technology, having “connected computing devices for decades and will continue to support today IoT networks,” Banafa claims that these networks “will not be able to respond to the growing needs of the huge IoT ecosystems of tomorrow.” 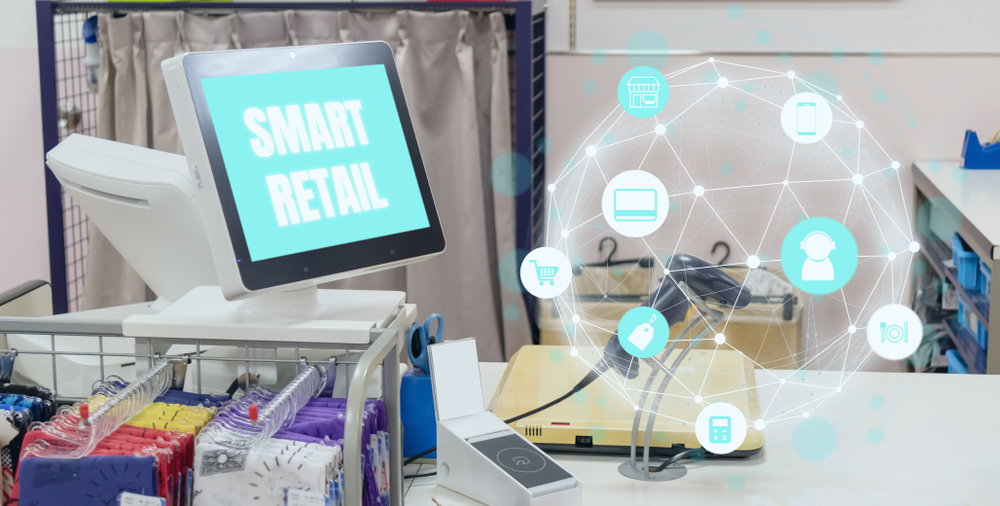 Scaling a network is also fairly expensive. But we’ll need bigger and better infrastructure as IoT becomes more of a mainstream thing. That’s where the blockchain’s many nodes come into play. Instead of relying on processing power to validate network changes, those using it choose what to verify and what to leave behind. Of course, the network then stores each transaction in the immutable, public blockchain ledger. This legitimacy means we can automate the entire process without relying on a central authority.

That’s not to say blockchain is the perfect solution. The technology still needs time to evolve and blockchain infrastructure remains expensive to implement. Most IoT devices aren’t advanced enough to support it, let alone store the ever-growing ledger. However, companies like Everseen fit the bill and are likely to push this technology forward.

What do you think of the eventual crossover between IoT and blockchain tech? Let us know your thoughts in the comments below!

5G Can Transform IoT, Blockchain Can Further Boost Its Efforts

The hype surrounding 5G technology and its arrival has been enormous. From tech companies...