Reserve Bank of India Is Building a Banking Platform on Blockchain

The Reserve Bank of India (RBI) has announced it is developing a banking platform built on blockchain as part of its R&D branch. It is expected to launch next year.

India has been in the news as of late for its anti-cryptocurrency activity. Recently, a draft bill was proposed to outright ban cryptocurrencies — despite being unlikely to pass. The Reserve Bank of India (RBI) has also been opposed to introducing Facebook’s cryptocurrency Libra into the country as well. However, as expected, the RBI is not opposed to blockchain technology for its own uses. In fact, it is developing its own platform using the technology.

Reports released yesterday indicate that the bank plans to unveil its platform later this year as part of its research and development department. The platform will support various applications built on top of blockchain-based technology. According to the director of The Institute for Development and Research in Banking Technology, the project will only serve banks. 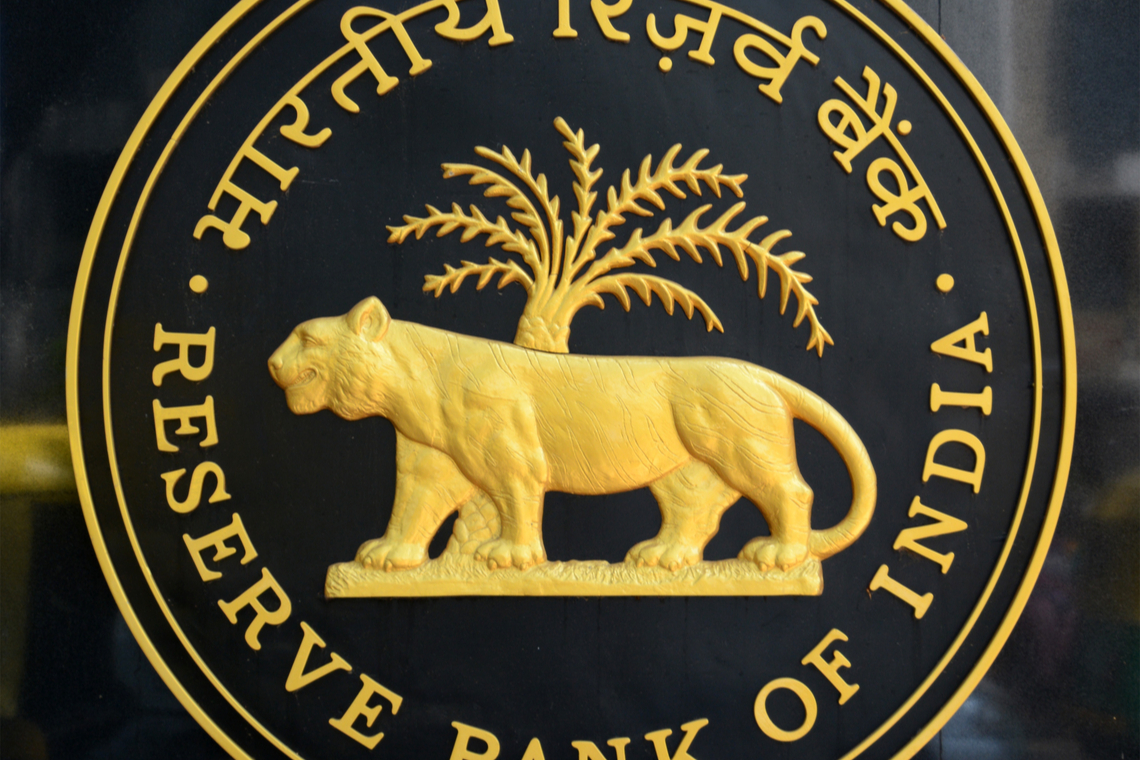 The Reserve Bank of India (RBI) is known for being hostile to ICOs and was responsible for banning banks from handling cryptocurrency-related transactions. Many of India’s cryptocurrency exchanges have been forced to shut down as a result since last year.

It is strange to see the RBI outright ban cryptocurrency-related transactions and finance while supporting blockchain technology. A similar approach has been taken in China which has seen blockchain-related developments explode while cryptocurrency mining, transactions, and trading remain banned. According to reports, the country has the highest number of blockchain patents anywhere else in the world. Perhaps India wants to follow in these footsteps.

Although the RBI’s efforts to create a blockchain-based platform for banks is positive news from a technological standpoint, it will likely have no immediate impact on the country’s stringent laws against cryptocurrencies. Perhaps as the banking system becomes more acquainted with the technology, it will grow to be more lenient with cryptocurrencies in the coming years.

Do you believe the RBI’s plans to create a blockchain platform will be a net boom to the cryptocurrency industry in the country? Let us know your thoughts below.