According to an academic report compiled by Katrina Kelly-Pitou, a researcher at the University of Pittsburgh studying clean energy technology, the Bitcoin energy debacle has been vastly exaggerated.

Over the past few years, the cryptocurrency ecosystem’s energy consumption has indeed been the subject of much debate. The primary accusation being made is that the industry accounts for a disproportionate percentage of the overall global energy consumption.

Electricity is a major contributor to the total cost of cryptocurrency mining. The Cambridge Bitcoin Electricity Consumption Index (CBECI) uses a system which calculates the energy required to maintain the Bitcoin mainnet and uses this data to calculate its annual energy usage.

According to the CBECI, the global Bitcoin network consumes more than 64 Terawatts of electricity in a year. For comparison, the entire country of Switzerland consumes approximately 58 Terawatts of energy every year.

However, cryptocurrency is far from the only industry which consumes large power. The banking sector, for instance, consumes an estimated 100 Terawatts of power annually as well. 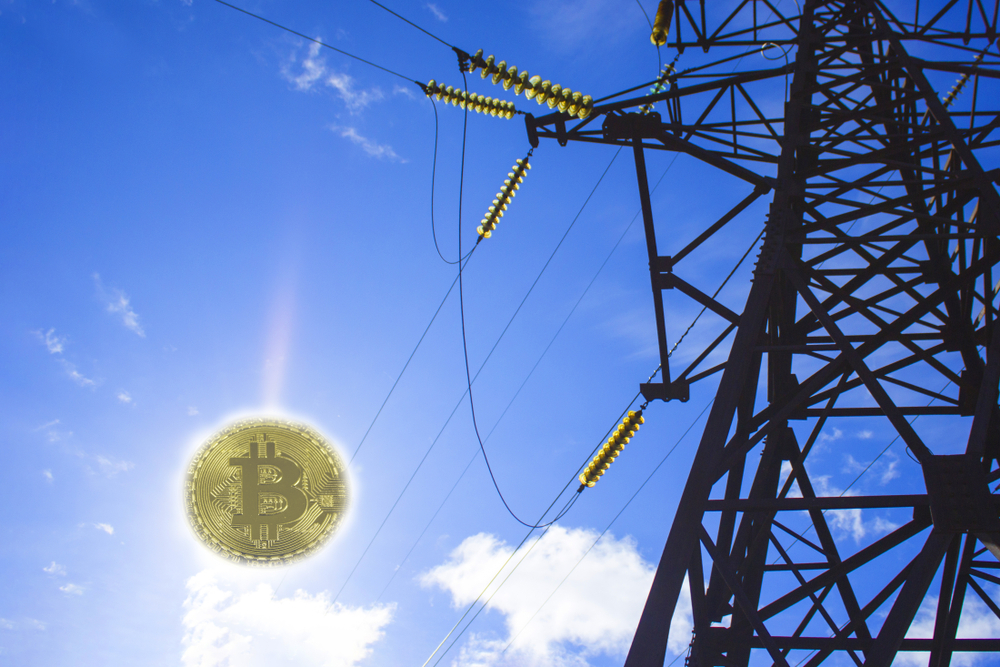 “New technologies – such as data centers, computers and before them trains, planes and automobiles – are often energy-intensive. Over time, all of these have become more efficient, a natural progression of any technology: Saving energy equates to saving costs.”

Despite Bitcoin’s reliance on power since its inception, the question if an over-reliance on energy actually jeopardizes the health of the environment remains. Just because a system uses energy does not necessarily mean that the environment is being damaged or resources are being depleted.

During the early days of Bitcoin, miners set up their infrastructure in China, where government subsidies for electricity lowered operating costs dramatically. This dynamic has changed recently, with cryptocurrency mining

Mining is the process that allows transactions to be verified, new information to be added to the database and new... More now taking place in areas such as Iceland and the Pacific Northwest. In these regions, a major part of the total electricity supply is generated from renewable sources such as solar energy and hydropower. 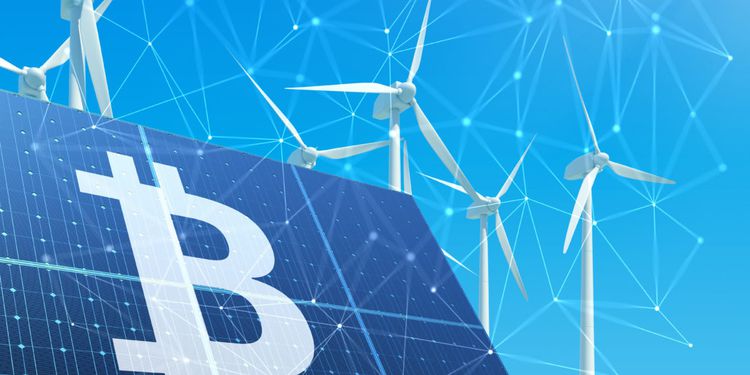 The Cambridge Centre for Alternative Finance, which oversaw the study carried out by CBECI, said in a blog post:

“Reliable estimates of Bitcoin’s electricity usage are rare: in most cases, they only provide a one-time snapshot and the numbers often show substantial discrepancies from one model to another.”

Another instance of the variable nature of the energy consumption of cryptocurrencies is reflected in the data maintained by Digiconomist, a platform dedicated to addressing the consequences of current digital trends.

Do you think the Bitcoin mining community will migrate to renewable energy anytime soon? Let us know your thoughts in the comments below.

If you would like to trade Bitcoin (BTC) safely and securely on our partner exchange, follow this link to get all signed up on XCOEX.