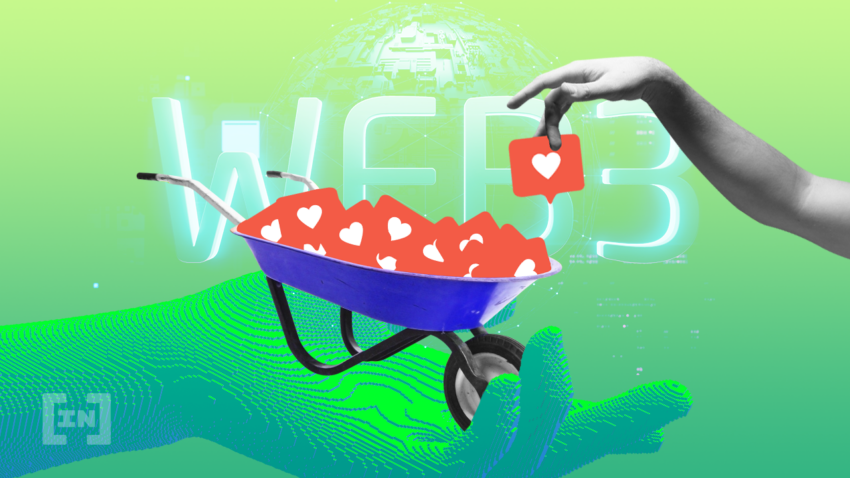 Real Vision CEO Raoul Pal has announced the launch of a Web3 tech company that aims to tokenize popular culture after receiving $10 million in pre-seed funding.

The company, which raised $10 million in pre-seed funding in June, is backed by investors including Liberty City Ventures, Coinbase Ventures, DCG, Brevan Howard Digital, and others, Pal said on Twitter.

ScienceMagic.Studios is targeting to tap the estimated “$63 trillion of intangibles on global balance sheets of corporations,” said the economist and investment strategist, who is credited with predicting the 2008 mortgage crisis.

“Tokenization turns brand and community into tangibles and shares the utility and network with the community. It is potentially the biggest change in business models in a very very long time,” Pal added.

Put simply, Web3 is the idea of an Internet that is decentralized and powered by blockchain technologies and token-based economics. Non-fungible tokens (NFTs) are expected to play a key role in Web3 as a medium of exchange.

ScienceMagic.Studios says on its website that “we advise and implement the creation of digital assets (e.g., NFTs and social tokens) and web3 economies for brands, talent, and their communities.” It claims to have birthed an “entirely new cultural economy.”