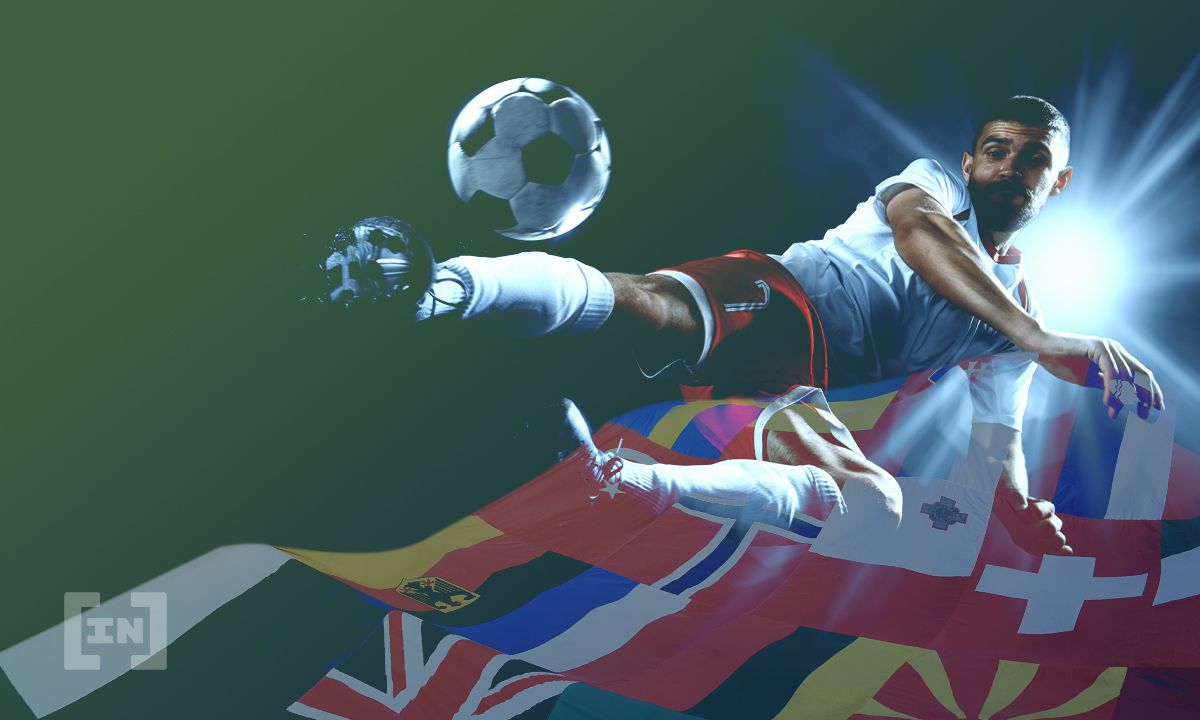 The Dutch Football club, PSV Eindhoven, will be the first in Europe to have the entirety of its sponsorship paid in bitcoin (BTC).

Through a new partnership with Vogel company Anycoin Direct, Dutch professional football club Philips Sport Vereniging (PSV) will become the first club in Europe to have its entire sponsorship paid out in bitcoin. According to a press release from the club, “With sights set on the future, PSV decided to use the service of Anycoin Direct in a unique way. The entire sponsorship amount will be paid in bitcoin.”

Anycoin Direct is a European cryptocurrency broker and will be the official partner of the team over the next two seasons. The goal for the pair is to “grow awareness of crypto and Anycoin Direct in Europe.” According to a local report from Eindhovens Dagblad, the deal is worth around $480,000 per year.

In a post announcing the partnership, COO of Anycoin Direct Lennert Vlemmings stated that “as a technology company from the Brainport area we are very excited to be working with PSV. The payment in Bitcoin marks the next step for the adoption of cryptocurrency in the EU.” The Brainport region is considered a top technology region in the Netherlands and Europe.

The partnership marks the second time the club has worked on a cryptocurrency project. Earlier in 2021, the franchise minted and sold a collection of non-fungible tokens (NFTs) to commemorate its European Cup final win over Benfica in 1988. Coincidentally, the teams play on Aug 18 in the Play-off round of the Champions League.

Frans Janssen, PSV’s Commercial Director, added that “As a club in the heart of the Brainport region, we are always innovating, cryptocurrency fits well into this picture.”

While PSV has become the first European football club to have its sponsorship money paid in Bitcoin, they are far from the first to dive into the cryptocurrency world. One of the more popular ways teams and players are getting into the digital currency space is via non-fungible tokens and fan tokens.

Platforms like Socios.Com and Sorare have created a new industry based around digital trading cards on the blockchain. Socios.Com has partnerships with 50+ different European football teams to offer VIP experiences along with the ability to purchase voting rights on minor team decisions. Other features include exclusive fan token promotions, games, private chat rooms, and superfan shout-outs.

Sorare takes a different approach to NFT fan tokens and uses them as players in weekly fantasy football competitions. Instead of drafting players each week or season, users take control of their NFT players and go head to head against other users and their teams. The platform has deals signed with more than 150 clubs and adds new partnerships weekly.