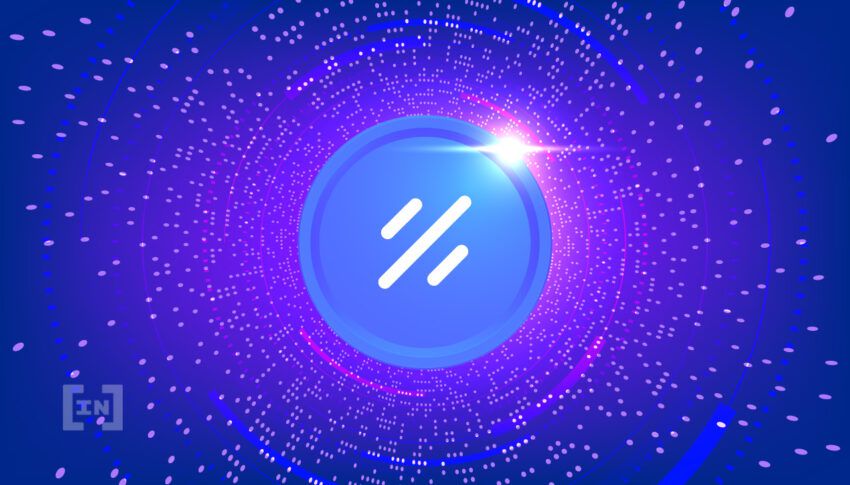 Be[in]Crypto takes a look at the price movement for seven different cryptocurrencies, including Project Galaxy (GAL), which might have created a double bottom pattern.

Bitcoin (BTC) has been falling underneath a descending resistance line since April. The downward movement led to a low of $26,700 on May 12.

While the price has been increasing since, the entire upward movement is contained inside an ascending parallel channel. Such channels usually contain corrective structures.

Furthermore, BTC is facing resistance from a confluence of levels at $31,500, more specifically a horizontal resistance area, the middle of the channel and a descending resistance line.

Ethereum (ETH) has been decreasing inside a descending parallel channel since May 12. The downward movement led to a low of $1,703 on May 27.

Currently, ETH is facing resistance from the middle of the channel (red icon).

Whether the price breaks out or down from this channel will likely determine the direction of the future movement.

Cartesi (CTSI) has been falling since reaching a high of $1.73 in Nov. The downward movement has so far led to a low of $0.127 last month.

The decrease also caused a breakdown from the $0.34 horizontal area, which had previously acted as support since March 2021. Furthermore, the weekly RSI has dropped below 50 (red icon). All these are considered bearish signs.

So the trend cannot be considered bullish until CTSI manages to reclaim the $0.34 horizontal area.

Algorand (ALGO) has broken down from the $0.70 horizontal support area, which previously acted as support for more than a year. It also broke down from an ascending support line, so there are two breaks in structure. Additionally, the RSI is below 50.

If the downward movement continues, there is strong support near the all-time lows at $0.22

Enjin (ENJ) had been increasing alongside an ascending support line since its March 2020 lows. The movement led to an all-time high price of $4.84 in Nov.

However, the price has been falling since and broke down from the line in April 2020.

If the downward movement continues, there are support levels at $0.39 and $0.22. These are both horizontal support areas and the 0.5 and 0.618 Fib retracement support levels respectively.

Until the $0.45 area is reclaimed, the trend cannot be considered bullish.

Since then, GAL has been decreasing inside a descending parallel channel. Such channels usually contain corrective movements, meaning that a breakout from the would be likely.

Furthermore, GAL has created a double bottom pattern combined with bullish divergence in the period since May 27.

As a result, it is possible that the price will break out.