In a stunning video on Twitter, scenes of smoke and flames enveloping a building in Iran are shown as protestors cheer and watch on. The Iranian Central Bank in the city of Behbahan was set ablaze in a powerful show of public power.

Central Banks have been at the forefront of much skepticism globally, with monetary policies incoming aimed at stemming a potential economic collapse. Also, in the same viewfinder, Bitcoin has been a big talking point as an alternative financial system, and a possible hedge against the next downturn.

The protests in Iran are not necessarily aimed at the central bank and its monetary policies with reports stating it was instead a reaction to the proposed 50 percent fuel price hike and rationing. Still, the civil unrest that has seen civilians turn on the government is another indicator as to how the public could take control if it felt the need, especially with an emerging digital currency economy.

Iranian Central Bank Attack is A Nod to Bitcoin

While it emerged later through local reports that the attack on the Iranian central bank was not expressly aimed at the bank, the notion of the public violently turning on a central bank in this financially uncertain climate was not lost on those with a cryptocurrency leaning.

Beneath the video, a number of Twitter users used this to express how Bitcoin was the future and that the show of public unrest was welcomed. Bitcoin is finding itself more and more in the limelight as an alternative to the use of traditional finance.

As the cryptocurrency space becomes more widely adopted and normalized, there is an understanding that these decentralized digital currencies can operate in a space where there is no need for central banks, nor their monetary policies, which can wreak havoc on economies.

While there is unrest surrounding the global economic situation, there have also been recent failings by certain banks in a number of countries which has caught the ire of the population. From India to Hong Kong, and even in the US, the banks have started failing in certain regards pushing many more to consider Bitcoin. 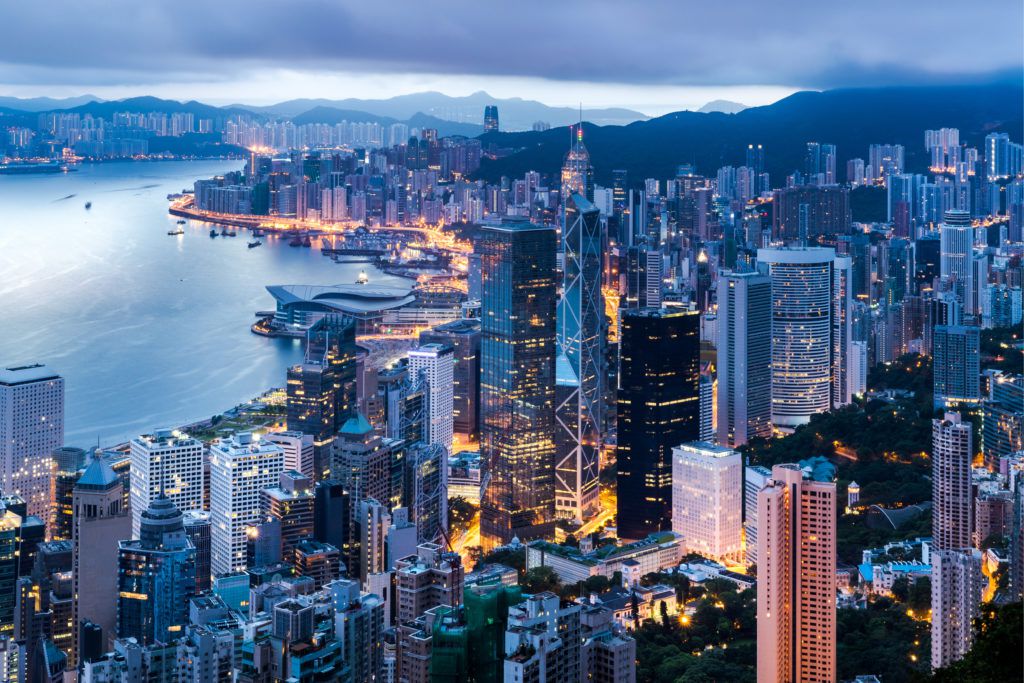 In India, there was a massive crackdown on around 190 banks across the nation that were implicated in fraud, highlighting the scale of poor business practice with other people’s money. Currently, in Hong Kong, with its ongoing protests, the banking system is failing at performing its own tasks with ATMs reportedly running out of money, which caused Bitcoin trading to balloon. Even the USA is not immune to a recent banking outage from Bank of America also leading to much annoyance from customers.