According to a notice on its website, Polish cryptocurrency exchange BitMarket is shutting down. The reason for the closure is a “loss of liquidity.”

Suffering from daily volumes of less than $1M, BitMarket is officially closing its doors. The Polish exchange announced its closure in a message on its website earlier today.

Last year, the website held an ICO for its own utility token called BMX. It was to function similarly to Binance Coin (BNB), as part of the exchange’s Mission X program. All transaction fees were to be given back to holders as dividends.

However, it now seems that the idea was a flop and the exchange has failed to gain traction. In 2018, the CEO of the exchange said that the daily trading volume ranged from $20M to $30M USD. This liquidity has since dried up to under $1M daily.

Being unable to continue to support its operations, BitMarket is now shutting down much to the surprise of many. Once one of the leading exchanges in Poland, it has since fallen behind to other, larger players like Binance.

The message on the exchange currently reads:

“We regret to inform you that due to the loss of liquidity, [from] 08/07/2019, Bitmarket.pl/net was forced to cease its operations. We will inform you about further steps.” 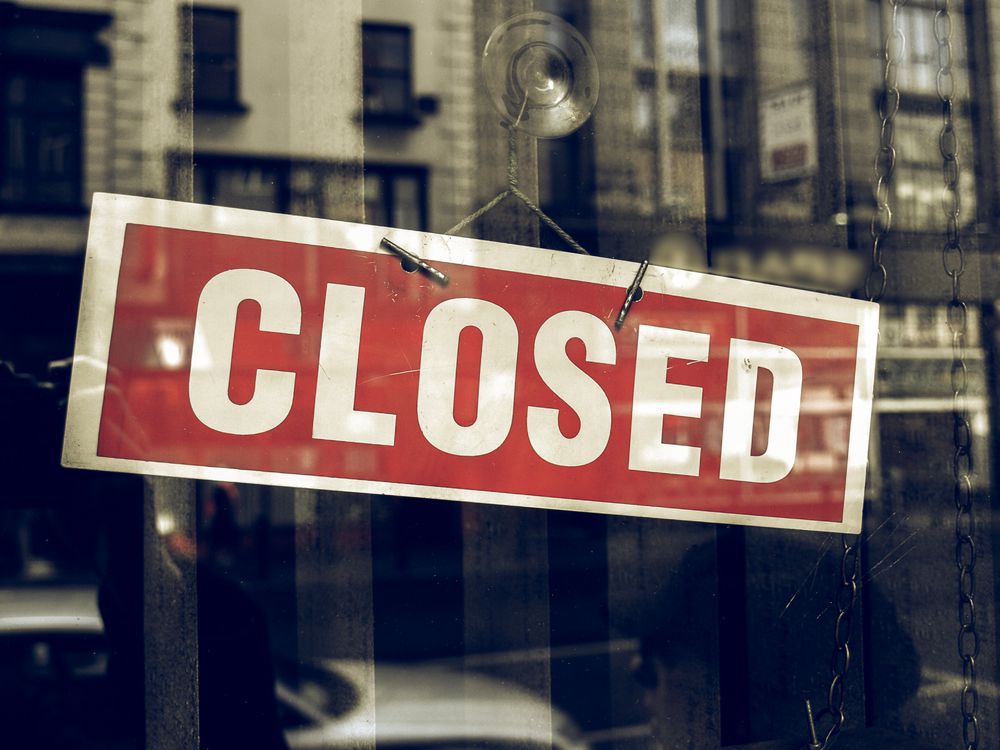 Some users have been speculating that the cryptocurrency exchange is closing not due to low liquidity, but instead due to an apparent ‘exit scam.’ As one Reddit user reports, many traders on BitMarket allegedly were made to change their passwords without any reason. Oftentimes, withdrawals were also stopped despite passing proper KYC requirements.

BitMarket has not responded to any accusations of it being “hacked.” As of now, there is not even an update on the exchange’s Twitter account. 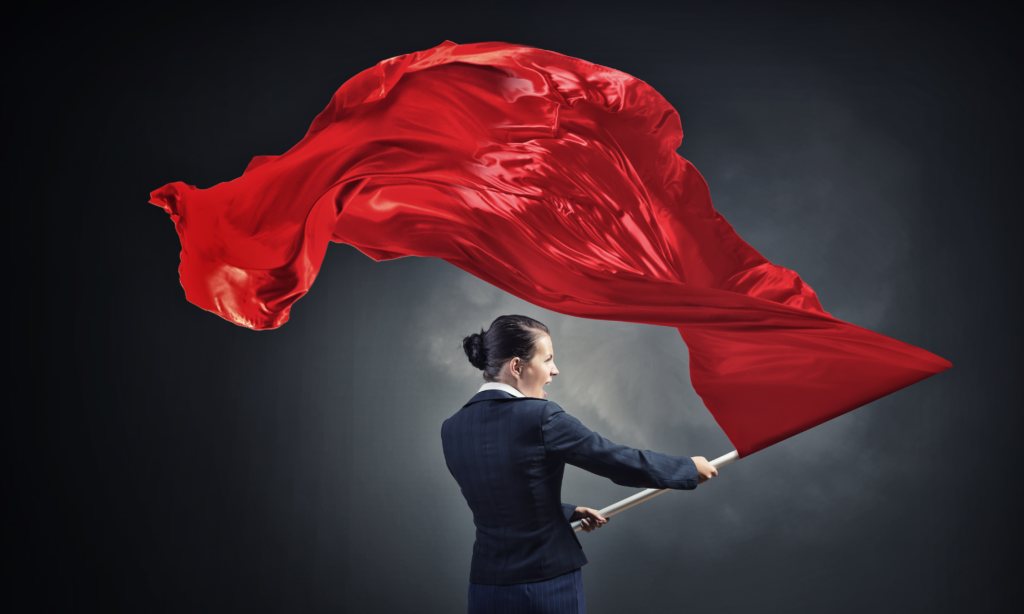 Other Ways to Buy Cryptocurrencies in Poland Remain

Those living in Poland have many other options besides BitMarket if they wish to purchase cryptocurrencies. It is likely that BitMarket was feeling the squeeze from established exchanges like Coinbase, Binance, and CEX.io.

We can expect to hear more details about the BitMarket’s closure in the coming days, especially an official statement on the matter.

Do you believe BitMarket closed due to low liquidity or was it an exit scam or a possible hack? Let us know your thoughts in the comments below.