Paypal CEO Is a HODLr, but Only Owns Bitcoin

PayPal CEO Dan Schulman, in describing why the payment company decided to withdraw from Libra, also revealed that he is a hodlr of cryptocurrency, but only Bitcoin.

Interviewed by Fortune magazine, he answered the question if he personally owned any cryptocurrency:

“Only Bitcoin?” Fortune followed up.

A Rocky Road With Cryptocurrencies

PayPal has never been the most cryptocurrency-progressive of its competitors – such as Jack Dorsey’s Square, as well as Circle. Still, by forming part of the initial Libra Foundation, there appeared to be a change in its mindset.

The Libra Association membership is no more, but Schulman clearly has his eye on cryptocurrencies with his own confession to owning Bitcoin. It is also interesting to note Schulman holds only Bitcoin, as opposed to more cash-like currencies that would be suited to the evolution of PayPal. 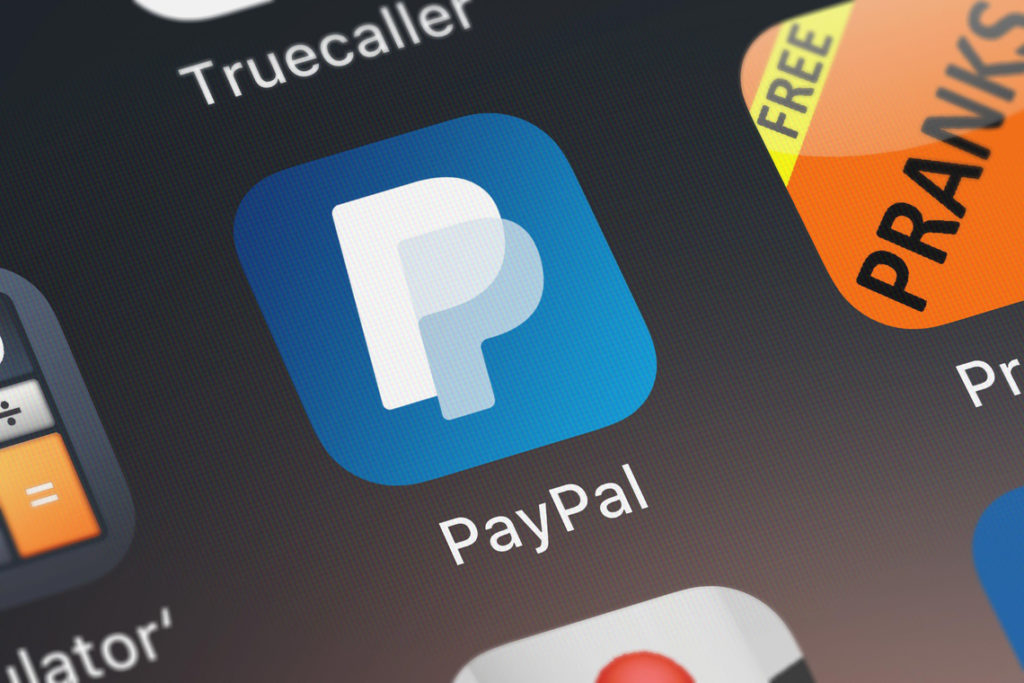 PayPal was the first of a raft of companies to depart Libra. Schulman explained their reasoning for leaving as the company felt it could advance financial inclusion faster if they were to just focus on their own road map.

PayPal has indeed been making strides in the field of Blockchain, and to a lesser extent, cryptocurrency. In April this year, the company joined a Series A investment in Cambridge Blockchain. This startup is working to give individuals a way to own their own online identities without the need for middlemen – such as Facebook.

However, the drive to add cryptocurrency support or integrate into that side of things has not been high on the agenda for one of the original FinTech companies. In fact, Schulman added in his interview with Fortune, that volatility

We can describe volatility as how much the value of an asset changes over a given time. A volatility index... More was hampering merchant adoption.

Bitcoin as More of a Commodity

“On the crypto side, it’s still very volatile, and therefore, we don’t have much demand for it by merchants because merchants operate on very small margins,” the CEO said.

“What they have to do is immediately turn it into fiat, and there’s a fee for turning it into fiat, so any advantage in cost is typically eaten up by that conversion fee. Until it becomes less volatile, it won’t be a currency that is widely accepted by merchants on the web — not the dark web, but the web.” 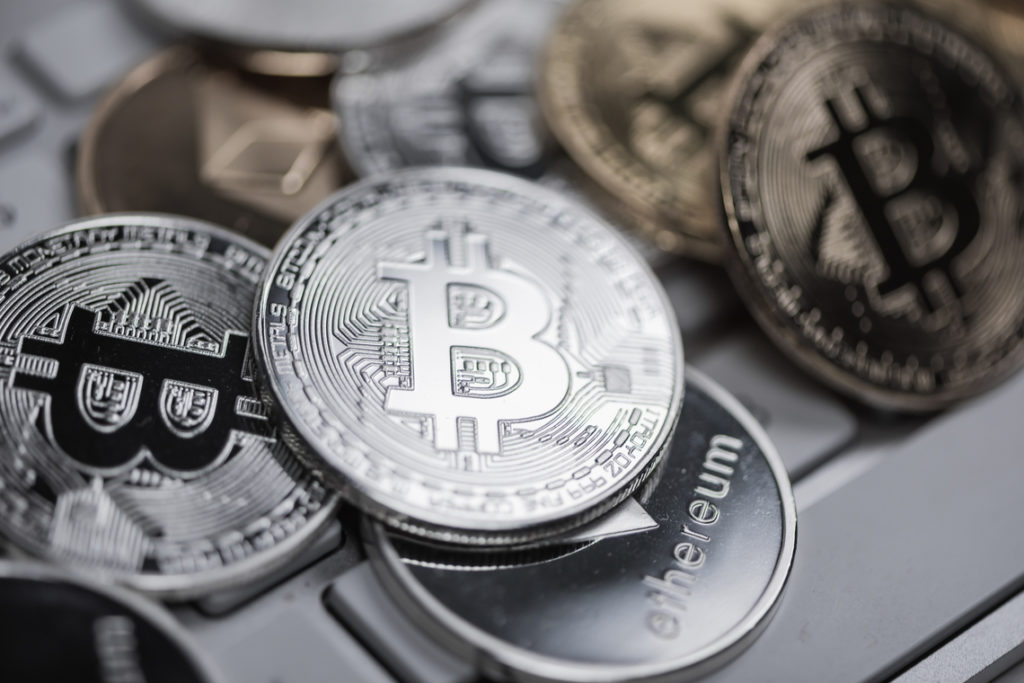 It would appear as if Schulman’s interest in cryptocurrencies is for its ability to hold value and grow in worth. This is indicative of his decision to only hold onto Bitcoin, but he also shared his full thoughts.

“That doesn’t mean that I don’t think crypto is an interesting idea and that people are trading it quite a bit. It’s more commodity-like than it is cash-like right now. But you can think of use cases in different countries and different places where it can be more stable than the alternatives.”

Is the Total Cryptocurrency Market Cap Outlook Bullish or Bearish?