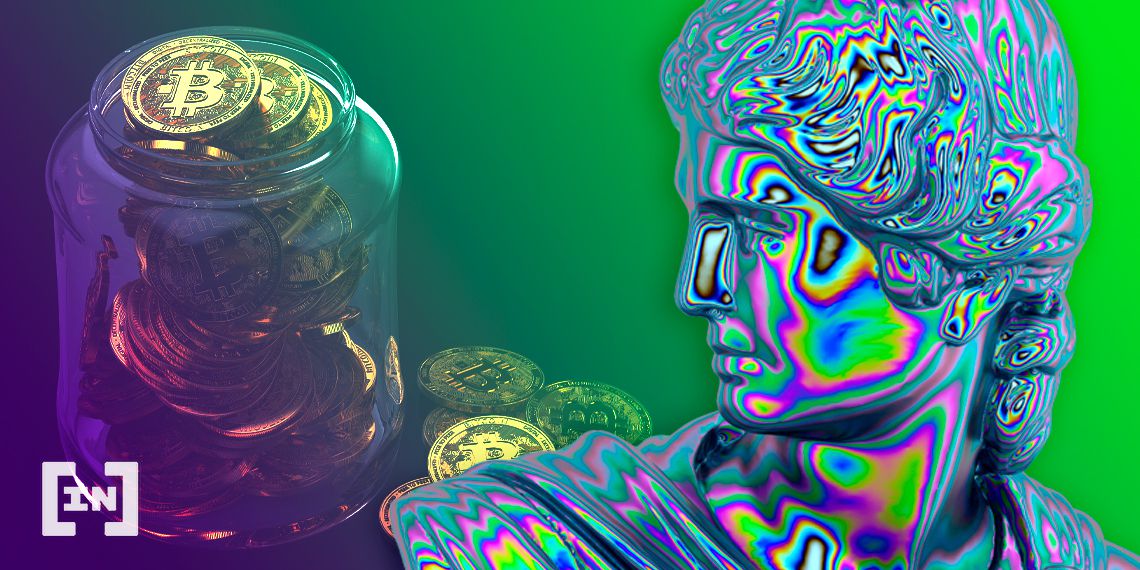 According to investment firm Pantera Capital, the rocketing of Bitcoin’s price is due to PayPal. But it is not just the option to purchase Bitcoin on PayPal that is fueling the price.

The last week saw Bitcoin grow 14% in valuation and beyond. Were it a bank, Bitcoin would have been the largest in the world (last Friday, anyway). The blast off of BTC also initiated growth in altcoins, creating market cap sites filled with green.

There are plenty of theories behind this bull run, and plenty of predictions of where it might go. A Citibank manager said Bitcoin could go past $318,000.   Mike Novogratz noted a more realistic $65,000. With the “Network Effect”, he said, the institutional and corporate FOMO may be only beginning.

But Pantera Capital, an investment firm that involved in the crypto world since 2013, has a different theory. Using research, the firm described in a Medium post how PayPal is due most of the credit.

How You Doing, PayPal?

In Oct 2020 when PayPal opened up crypto purchases, the price of Bitcoin rose substantially. But, according to Pantera, the true meaning behind this rally goes beyond the simple accessibility that PayPal affords crypto.

With graphs and sound enough logic, the firm explains that PayPal has been buying up newly mined crypto. Currently, block rewards are at 6.25 BTC per block, and since the launch of Bitcoin on PayPal, about 70% of that has been gobbled up by PayPal.

It’s no surprise, then, that the price has increased. Rather than diluting the market, new Bitcoin is being mixed into things at a much lower rate than usual. Since other market forces may be consistent, this scarcity of Bitcoin, caused by PayPal, is a major drive of the near All-Time-Highs.

In a previous newsletter, Pantera claimed that Square’s cash app was already buying about 40% of newly minted Bitcoin. Square, which is headed by Twitter founder Jack Dorsey, already allowed for transactions in crypto.

But with PayPal, and PayPal’s 300 million customers, the accessibility of Bitcoin just exploded. There have been some criticisms. For example, PayPal holders do not hold their private keys. This puts the security of funds theoretically at risk, and who knows what PayPal is doing with crypto held on their wallets in the meantime.

Nonetheless, Paxos, which provides crypto services to PayPal, has seen a huge jump in activity. In fact, between the Cash App and PayPal, Pantera says, Bitcoin is being bought up at a rate faster than new Bitcoin is mined. This further increases the scarcity, and therefore, the price.

According to Pantera, though many  bullish factors are already known, the growth of BTC does not show signs of slowing down.