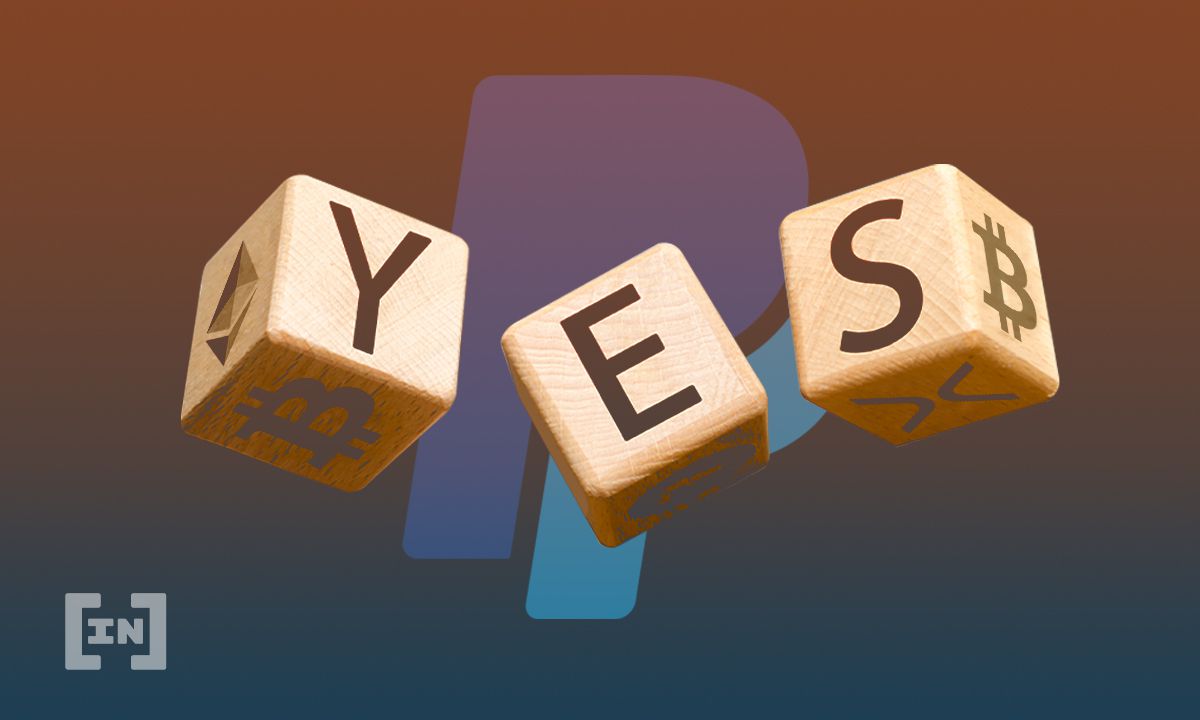 Blockchain Capital has announced the closing of its $300 million venture fund with help from investments by PayPal and Visa, among others.

Blockchain Capital is the first venture capital firm that was created with the intention of focusing on blockchain technology and the cryptocurrency landscape. The fund that closed was Blockchain Capital V, LP after hitting the $300 million hard cap. The announcement was made on Monday that, along with pension funds and university endowments, PayPal and Visa were the main investors in Blockchain Capital’s fifth venture fund.

Additional funds came from individual investors and family offices globally. As it currently stands, the venture firm has invested in dozens of startup companies that include Coinbase, Opensea, Kraken, Anchorage, and Nexus Mutual, to name a few.

Since its inception last October, the payments firm has given clients the chance to invest in cryptos via incorporation with PayPal Wallet. In March, it allowed various merchants to accept crypto as payment for goods and services. It also acquired crypto custody firm, Curv.

It was also announced this week that PayPal Ventures has made additional investments in TRM Labs who provides blockchain forensics and fraud services. Visa also had a busy week, not only investing in Anchorage but also partnering with the company for custody services.

According to Jose Fernandez da Ponte, Vice President and General Manager of blockchain and crypto at PayPal, the company is committed to making digital currencies more accessible and safe. “Investing in Blockchain Capital’s new fund allows us to engage with the entrepreneurs driving the future of the decentralized economy and the new wave of financial services.”

Meanwhile, Vasant Prabhu, Visa Inc. CRO, stated that “Through our relationship with Blockchain Capital, we are deepening our efforts to shape and support the role that digital currencies play in the future.”

Visa and PayPal, along with other selected investors of Fund V, will also participate in Blockchain Capital’s so-called “strategic partnership program.” Blockchain Capital plans for the resulting partnerships to lay the groundwork for creating value for enterprises and startups alike.

The press release concludes with news about Blockchain Capital’s newly promoted partner, Aleks Larsen. At just 26 years old, the move “reflects the values of the larger crypto industry that is focused on merit and talent regardless of age or background,” as stated by Brad Stephens, managing partner of Blockchain Capital.