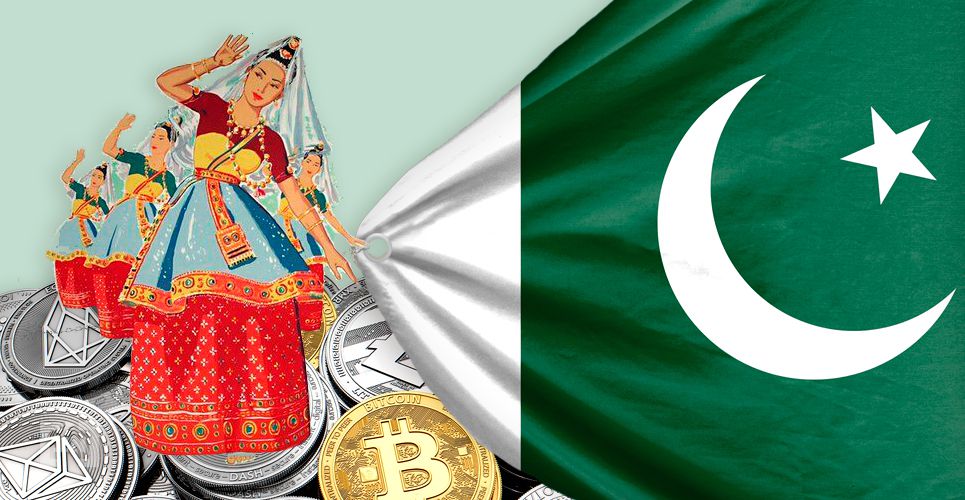 The government of Pakistan has introduced new regulations for cryptocurrencies to comply with FATF recommendations.

On April 1, 2019, Pakistan announced Electronic Money Institution (EMI) regulations for the cryptocurrency industry, as reported by local media outlet The Express Tribune. The country implemented the new rules as a part of an effort to fight back against financial crimes following strong recommendations made by The Financial Action Task Force (FATF), an international money-laundering watchdog.

Pakistan Sets The Rules for The Crypto Industry

The unnamed sources in the finance ministry told The Express Tribune that the prepared regulations would allow supervising and regulating of virtual currencies in the country. It will also help prevent their illegal use by various criminals for money laundering and terrorism financing.

Although the exact details are not announced yet, the general framework of the new regulations is clear. According to the draft regulations published by the Central Bank of Pakistan last October, it’s supposed to be a licensing scheme for electronic money institutions.

All EMIs will have to comply with a set of standard rules to obtain and maintain a license from the Pakistani government. Thus, companies will have to meet capital requirements, protect users’ funds, and store their personal data. The government will also have powers to suspend or cancel licenses in case of violations to these rules.

To celebrate the event and stress its importance, the country’s Minister for Finance and other government officials participated in a special ceremony at the Islamabad office of the State Bank of Pakistan. 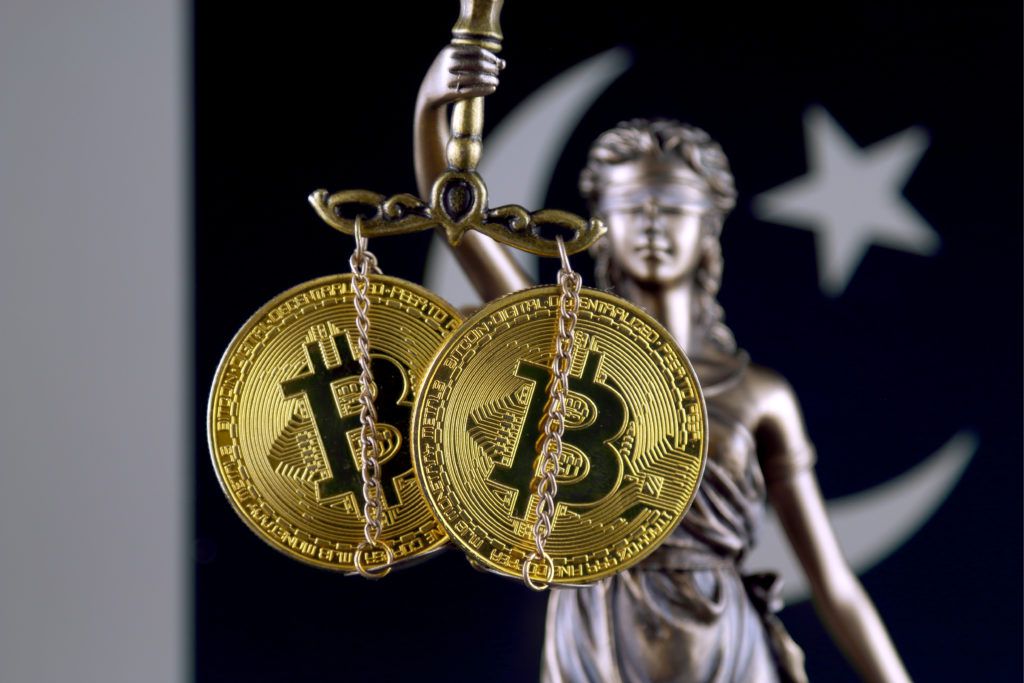 All To Please the FATF

Pakistan, formerly known for its unfriendly attitude towards cryptocurrency, had to bring digital currencies under a regulatory framework and accept their legitimacy due to the FATF demands. The global monitoring body repeatedly complained about cryptocurrencies’ role in terrorism financing and money laundering. It also stressed that Pakistani anti-money laundering (AML) laws were insufficient to combat such crimes.

Thus, last year FATF placed the country on its grey list and introduced a special 27-point action plan for Islamabad to be implemented by September 2019. Pakistan claimed it had been taking all the necessary actions prescribed by the watchdog and met all requirements. However, in February the FATF assessed its progress as limited and urged the country’s government to speed up its work, especially regarding the actions with timelines of May 2019.

So, the latest move of the government can be considered a step further aimed to please the international watchdog. Also, the country’s regulator, the Securities and Exchange Commission of Pakistan (SECP), announced last week that it had initiated legal proceedings against nine companies involved in illegal operations with cryptocurrencies which were offering guaranteed returns on the form of Ponzi schemes.

Do you believe that the FATF’s initiatives might promote better and safer regulation for the crypto industry worldwide? Let us know your thoughts in the comments below!