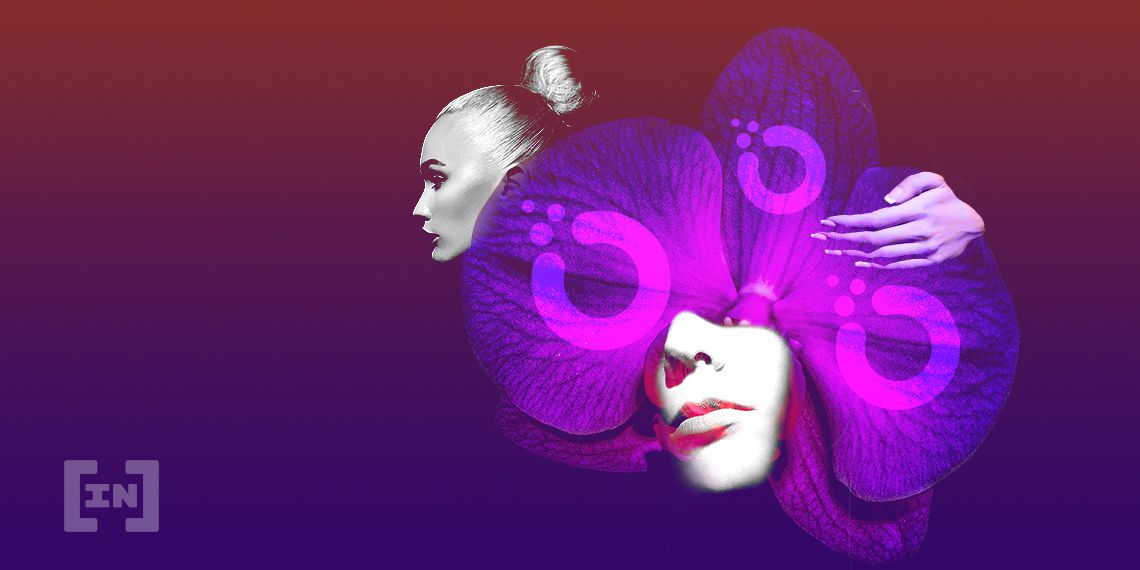 The Orchid Protocol (OXT) price initiated a significant bounce on Sept 18, after it was announced that it would be listed on Binance. Soon after, however, it was rejected at the closest resistance area.

The price has to create a higher-low in order for the bullish structure to remain intact.

While OXT initially bounced at the $0.26 support area, the increase stopped once the price reached the previous support at $0.42, leaving a long upper-wick in its wake.

Technical indicators in the daily time-frame are neutral, slightly leaning on bearish.

The RSI was rejected at the 50-line and is decreasing. The Stochastic Oscillator could be straightening its slope but is nowhere close to making a bullish cross.

The MACD on the other hand is moving upwards, providing the only bullish reading in this time-frame.

Cryptocurrency trader @Cryptotoni_ outlined an OXT chart, stating that the price is trading at a crucial resistance level. A breakout above here could trigger a rapid increase, while a rejection could trigger further losses.

Since the tweet, the price has been rejected by the resistance area and began to move downwards. However, OXT has yet to reach any of the support areas outlined in the chart.

In order for yesterday’s increase to be considered an impulse, the price has to create a higher-low, ideally validating a possible ascending support line that has yet to be confirmed.

There are no bullish reversal signs yet. On the contrary, the MACD has been steadily decreasing and has nearly turned negative.

The most likely wave count suggests that the aforementioned Aug 16 high was the top of wave 3 (in black below), while the Sept 18 bounce was the beginning of wave 5.

Due to the length of the correction and the very short wave 4, the structure seems to be a complex W-X-Y correction (blue).

A decrease below the Sept 18 low of $0.257 would invalidate this particular wave count.

To conclude, while the OXT price is trading close to an important support area, it has to create a higher-low in order for the possibility of bullish continuation to remain intact.