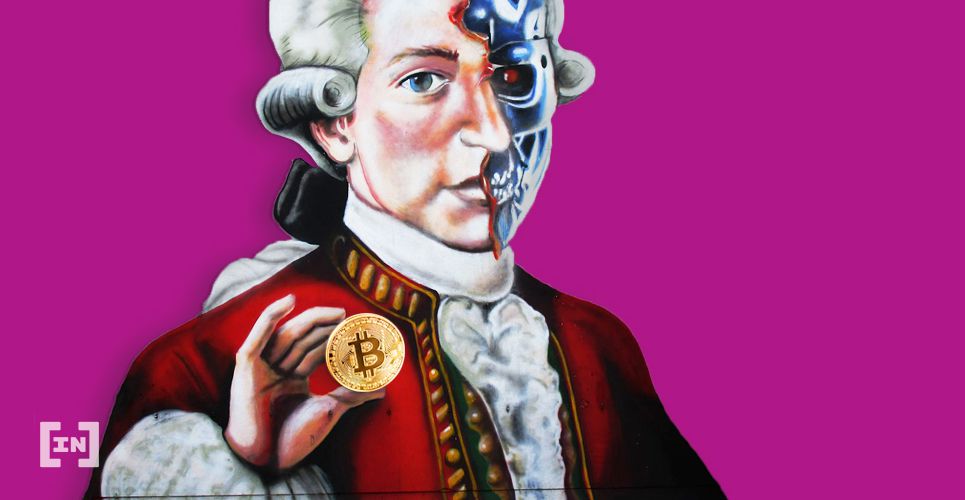 The current economic euphoria is heightening fears that a recession is imminent. The Federal Reserve is seeking to navigate tightening interest rates as the stock market continues to make substantial gains.

The main cause of concern regarding the economy is rooted in the last nine successive rate hikes by the Fed. The policy of rake hiking has traditionally led to major times of economic recession. In fact, of the last 13 tightening cycles, only three ended in ‘soft landings’ for the economy, while the rest resulted in substantial recessionary periods.

These statistics have led to a host of doomsday predictions, leading to contracting consumer confidence levels. Given the statistic on rate hikes, the odds of another economic downturn are greater than 75 percent.

Additionally, previous tightening cycles did not include the trying conditions that are facing the current economy.

Quantitative Easing (QE), the process of injecting capital into the economy through purchasing government debt, has created an infinitely regressive cycle of debt management. Modern Money Theory (MMT), however, is causing substantial concerns over the viability of US government debt.

With these additional stressors in play, the US economy appears to be perched on a precipice of decline. While the stock market continues increasing, the writing on the wall appears to be particularly gloomy. 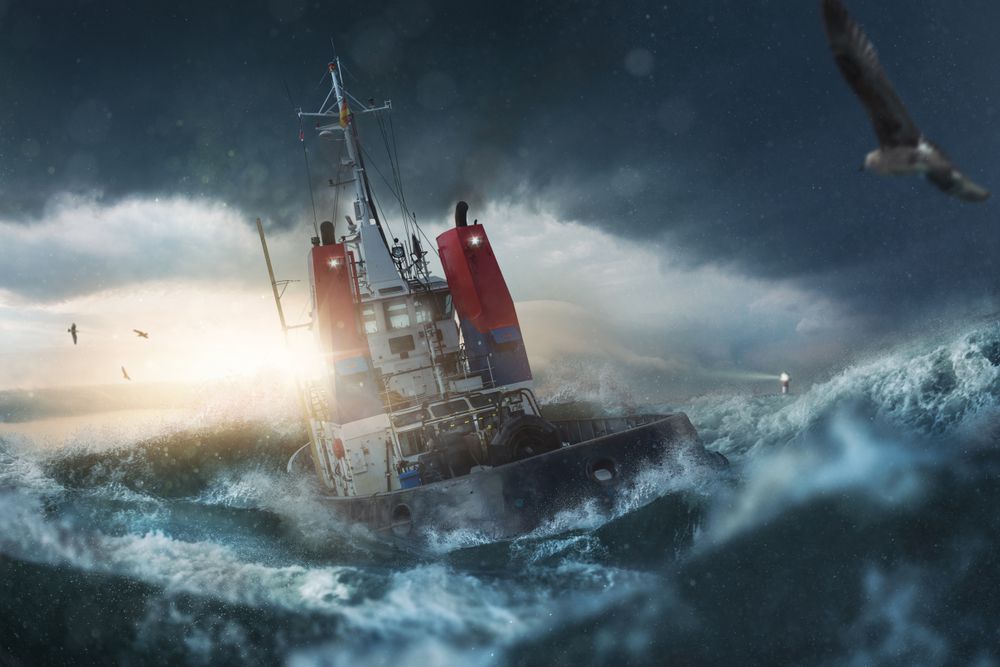 Others, though, seem far more bullish on the economy. For example, JP Morgan Chase CEO Jamie Dimon recently expressed his belief that the economy still has two years to run before correcting.

According to an interview with FOX Business, Dimon sees stability. He indicated that all the economic statistics his company tracks are positive.

“Companies are in very good shape, profits are good, capital expenditures are still going up, business and consumer confidence are at high levels, housing is in short supply.  So it’s kind of a tailwind.”

However, the CEO has gained a reputation for going back on statements. For example, having once called cryptocurrencies a fraud, his company has spearheaded the creation of its own internal cryptocurrency. 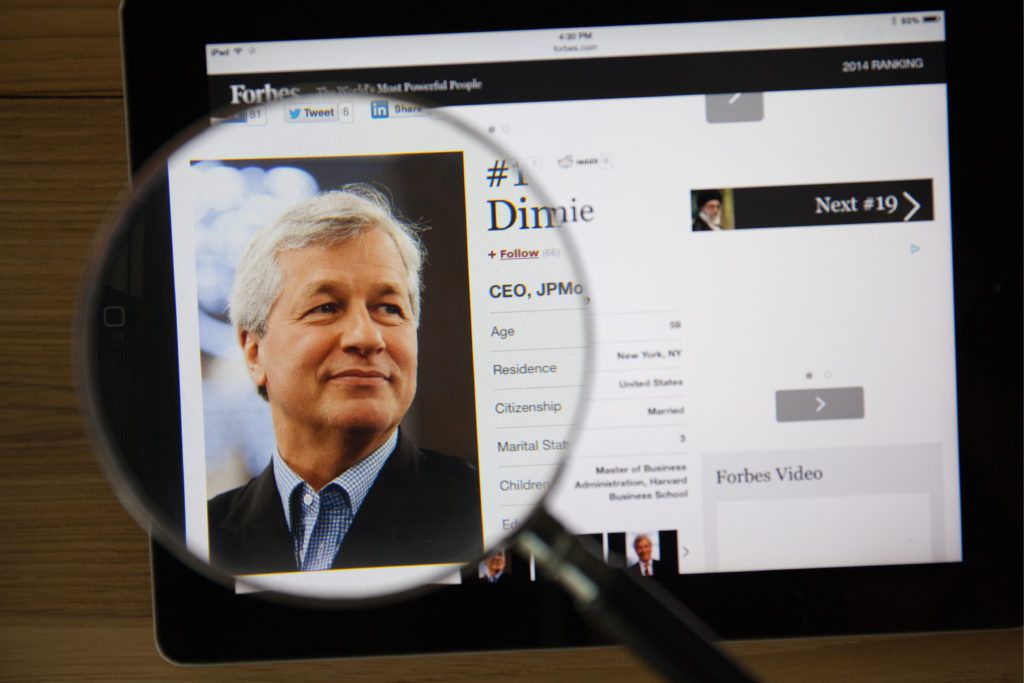 With uncertainty looming, and confusion among advisors, investors are turning to hedge-style options in which to place capital. Bitcoin (BTC), as a Store-of-Value (SoV) investment, provides a non-government controlled liquid currency. With liquidity and stability built in, Bitcoin appears in a perfect position to weather whatever lies ahead.

Given the concern in the economy, it is no surprise that Bitcoin continues to make waves in its month-long bull run. With the price now stable above $5,000, investments appear to be flowing into the decentralized asset.

Do you think Bitcoin is the SoV asset needed to weather a potential economic recession? Will Bitcoin also suffer price declines as the market turns? Let us know your thoughts in the comments below!