Distributed Ledger Technology or DLT is an electronic system or database for recording information that is not run by one... More — claiming that their practical potential has been greatly misrepresented. Notably, the document is meant to serve as testimony at the hearing of the US Senate Committee on Banking, Housing, and Community Affairs.

Nouriel Roubini is a professor of Economics at New York University’s Stern School of Business and widely regarded to be an expert on the global economy. He has also served as an advisor to the UN’s International Monetary Fund (IMF), World Bank, and the U.S. Federal Reserve.

My 40 page Senate Banking Comm. testimony:"Crypto is the Mother of All Scams

It's no secret that the realm of Bitcoin and cryptocurrency are still in a bit of a "Wild West" phase.... More & Bubbles While Blockchain Is The Most Over-Hyped Technology Ever, No Better than a Spreadsheet/Database"

A Bubble in Disguise

Roubini started his testimony by claiming that the cryptocurrency market is the largest bubble in the history of finance. Furthermore, he compared Bitcoin’s price chart to famous bubbles such as Tulip Mania and the South Sea Bubble and pointed out that the crypto industry has already exceeded their peak values multiple times over.

Given that most digital currencies have lost over 80 percent of their value since late 2017, Roubini believes that the crypto-apocalypse is upon the world. Thousands of other tokens will cease to exist — many of which are outright scams or money-grab initiatives.

He also dismissed any possibility of digital currencies being used as a cash alternative in the future. 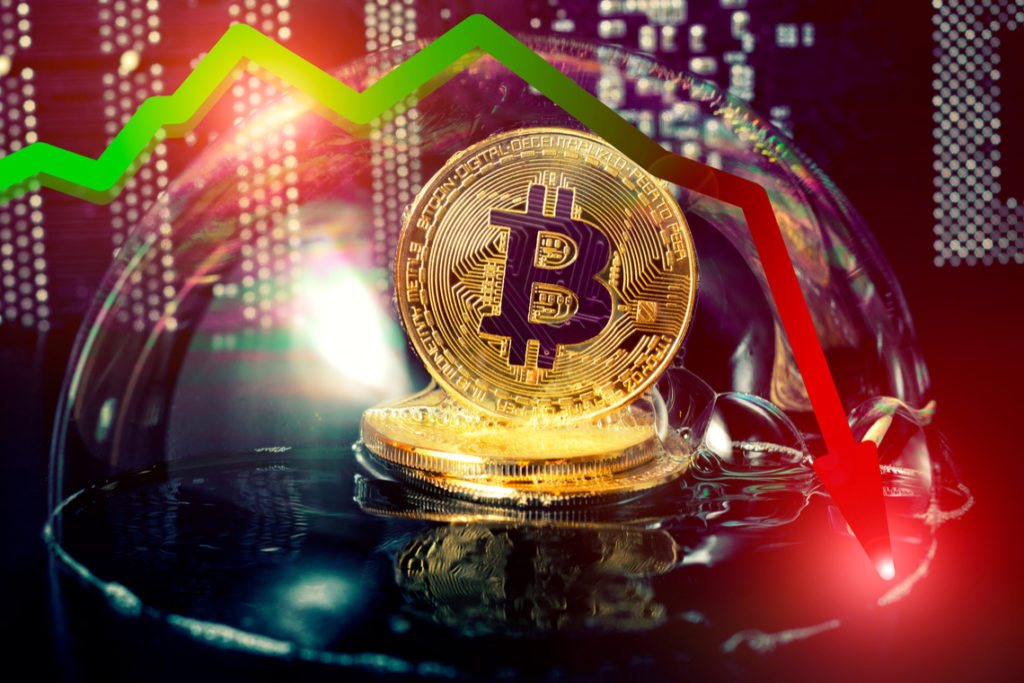 Blockchain technology did not escape Roubini’s wrath either.

He pointed out that there is no reputable institution in existence that would be willing to put its data on a public and decentralized blockchain — especially if the stored information is sensitive in nature. On the other hand, companies specializing in enterprise DLT applications are private, closed, and centralized. These properties completely undermine the key advantages of blockchain technology, Roubini asserted.

The economics professor concluded his argument by pointing out that he had no personal conflict of interest in the matter — unlike those actively promoting cryptocurrencies and digital assets to the public. Apart from having no crypto or blockchain-related investment, Roubini claimed to have no short or long financial outlook on the asset class.

In your opinion, will the cryptocurrency market regain momentum in the near future? Let us know your thoughts on Roubini in the comments below!