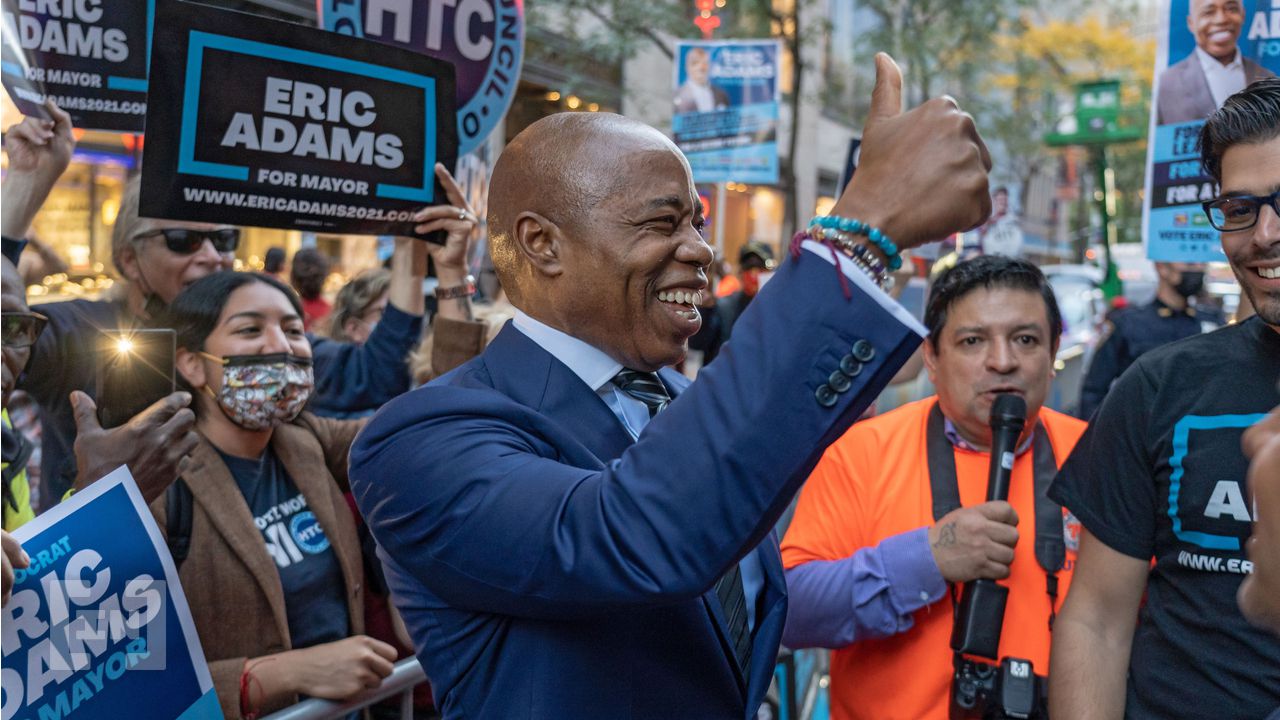 In a recent interview with Crain’s, Adams said that opposes the legislation, adding, “I’m going to ask the governor to consider vetoing the bill that is going to get in the way of cryptocurrency upstate. When you look at the billions of dollars that are spent on cryptocurrency … New York is the leader. We can’t continue to put barriers in place.”

As previously reported by Be[In]Crypto, the New York State Senate approved the Bitcoin Mining Moratorium on June 3 which halts permits for a period of two years. The proposal now awaits approval from Governor Kathy Hochul, who had 10 days to either sign or veto the legislation.

Adams, who is known to receive his bi-weekly paychecks in crypto, said cryptocurrency firms do not derail New York’s carbon-neutral emissions goals, remarking, “Give us a goal, not bans.”

The bill was set to achieve the targets set by the Climate Leadership and Community Protection Act (CLCPA), which aims to eliminate all man-made climate pollution in New York State.

Adams also noted, “I also know this about innovation: Give deadlines. Tell crypto mining [firms] within the next five years, ‘We need to reduce energy costs,’”

However, State Assembly Member Anna Kelles, who superseded the legislation, had earlier stated that the bill would “limit” certain types of cryptocurrency mining in the state for two years and doesn’t “ban” the activity. Once again, she has expressed disappointment at Adams’ take.

Will NY lose its crypto edge

If the bill is passed by the Governor, the Department of Public Service will not approve new applications or issue new permits to carbon-based mining facilities for two years in New York.

Notably, the US dominates global Bitcoin mining with 35.4% of the average monthly hashrate share as of last Aug. Within the U.S., 19.9% of Bitcoin’s hash rate is in New York. After New York, 18.7% comes from Kentucky, followed by 17.3% in Georgia, and 14% in Texas, according to a report by CNBC.

That said, the mayor is worried that the state will lose the “competitive edge” as other states might not take similar routes.

Adams believes that cryptocurrency mining should be treated as vehicles in the late 20th century.

He underlined, “We didn’t ban cars because of unleaded gas. We told vehicle manufacturers: ‘Within five years, you have to reach this. Give us goals. That is how we operate as human beings.”