In an escalation of the scandal which broke earlier this month, Amnesty International is suing NSO Group for illegal spying. The international organization claims that the security

Once you've bought or received bitcoins; you now need to keep them as safe as possible. This guide will provide... More group was surveilling its staff in the wake of the scandal.

Just a week ago, it was reported that an Israeli firm was exploiting a WhatsApp bug which allowed the security company to spy on prominent people of interest. The malicious code was inserted through a simple phone call, regardless of whether or not the call was picked up.

The spyware was used to target an unnamed London-based lawyer who was investigating the firm for illegally targetting dissidents in Suadi Arabia and others. The lawyer remains anonymous over fear for his life.

In an escalation since the news broke, Amnesty International is now claiming that NSO Group was also surveilling its own staff. Shortly after the lawyer accused the NSO group of spying, the organization allegedly began spying on the international organization. Amnesty is suing the firm in an Israeli court.

The affidavit to the Israeli court reads, “Staff of Amnesty International have an ongoing and well-founded fear they may continue to be targeted and ultimately surveilled.” 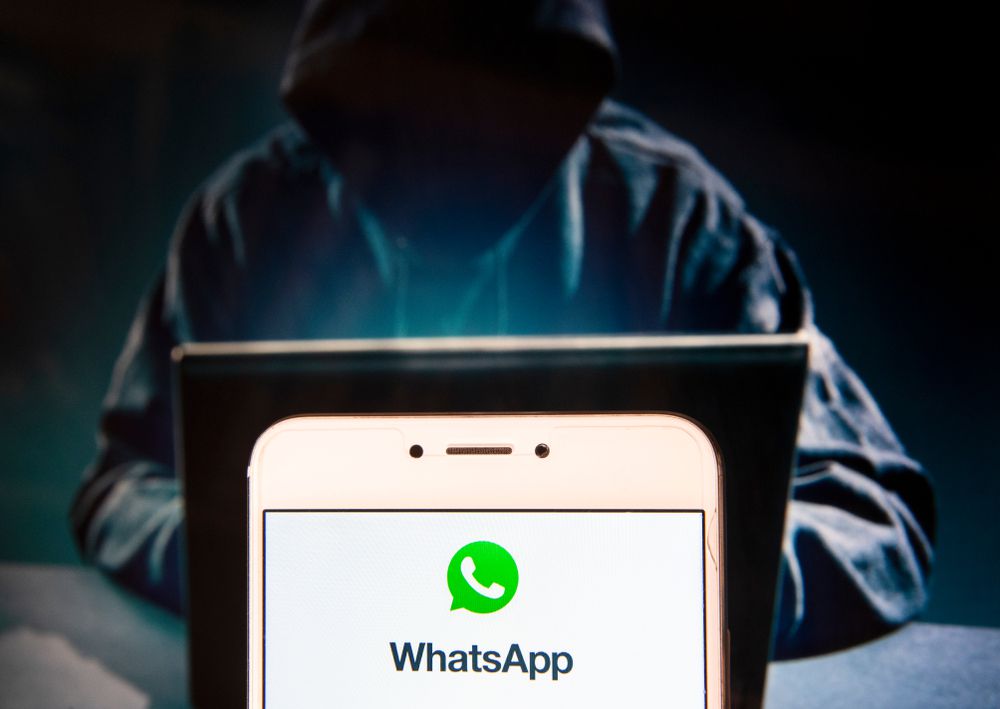 The NSO Group has been shrouded in secrecy. It is allegedly a private firm that exports its services around the world. Although it is still unclear who buys these services, we can expect governments, shadow organizations, and elite individuals to be on the bankroll.

It is imported to note that Israel’s Ministry of Defense has declined to comment on Amnesty’s lawsuit, likely because the government department works closely with the NSO Group.

The NSO Group claims that it only sells its technology to law enforcement and intelligence agencies pursuing so-called ‘legitimate targets.’ It seems more likely that the NSO is selling its surveillance services and spyware to the highest bidder. 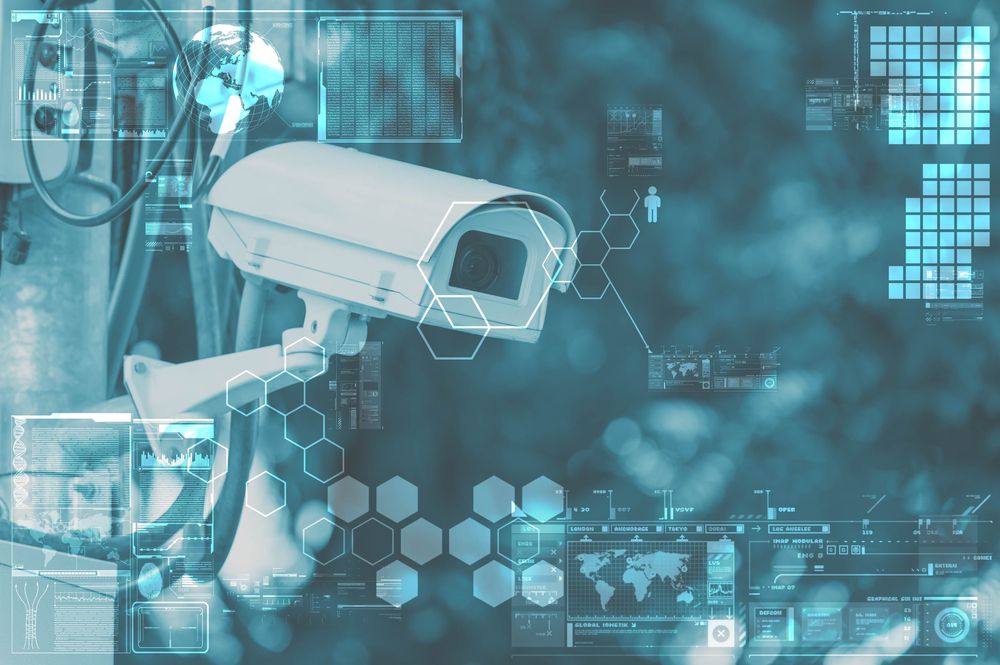 The Case for Decentralization is Clear

The flagrant illegality of the NSO Group’s services makes a clear case of why we need a decentralized internet. The NSO Group thrives off of the current centralized structure of our online world. With it, they can exploit single points of failure and use them as giveaways to access to our personal data.

Perhaps you may think that the NSO Group is only targetting prominent individuals, so why should you care as a lowly everyday citizen? The truth is, surveillance is already occurring on a mass scale by large technology firms.

Decentralization provides us with a clear fork in the road: we, as a society, need to either reclaim our privacy or we will continue to allow our internet to degrade.

Do you believe the NSO Group will be held to justice? Why do you think this case is not getting much publicity? Let us know your thoughts in the comments below.