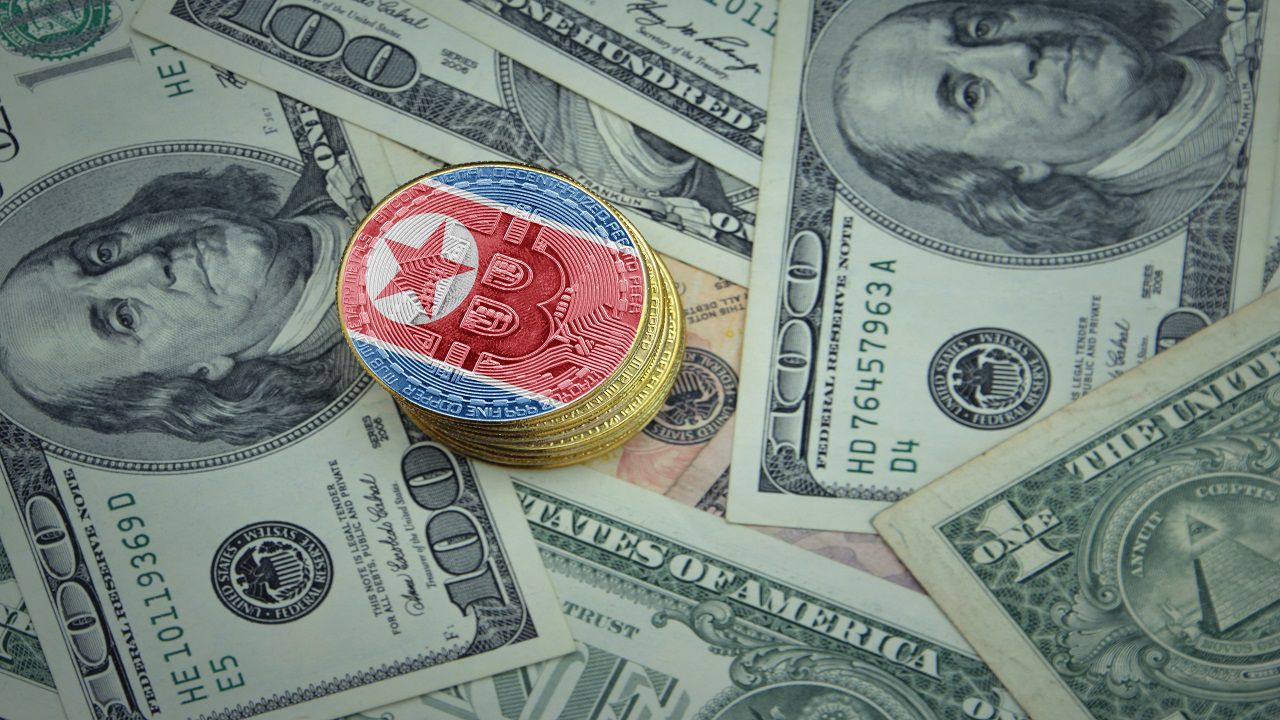 North Korea has allegedly stolen over $1.7 billion worth of crypto from exchanges over several years, South Korean media outlets report. The country has been using hackers to target individuals and companies from various parts of the world.

South Korean media outlets report that North Korea hacked 2 trillion won ($1.7 billion) worth of cryptocurrencies from exchanges. The reports also note that the heavily sanctioned country is keeping the assets for the long run to make the most out of them, rather than selling them immediately for cash.

Accusations that North Korea has been using hackers to steal funds from exchanges have long been going on. The United States has also pointed out in October 2021 that the country had been doing this for several years. The statement from the U.S. noted,

In this confiscation suit, the U.S. government has found that North Korean hackers conspired with other money-laundering criminals to steal virtual assets from three virtual asset exchanges and launder the proceeds. point out.

The apparent modus operandi is that the hackers would send emails with malicious code to internal employees, which then allows them to steal from exchanges. The country is also targeting exchanges in various parts of the world, including South Korea, Slovenia, Indonesia, and the United States. Furthermore, the reports state that the money was being used to fund its nuclear program and ballistic missile development.

With the heavy economic sanctions placed on it, North Korea has been resorting to underhanded tactics to circumvent the sanctions. Cryptocurrencies have become one major tool in this effort, which has worried governments and leaders. The US has also warned of possible attacks on banks by North Korea in the past, adding to the woes.

While an entire state carrying out cryptocurrency thefts is worrisome, perhaps what is even more worrying is that thefts and hacks are a fairly commonplace occurrence in the crypto market. With an increasing amount of capital flowing into the market, it’s unsurprising that hackers are targeting it.

The DeFi market is a prime target for hackers, as many new protocols have emerged, some unaudited. Projects in the space have been doubling down on auditing and collaborative initiatives to prevent the loss of funds as a result.