North Dakota has just seen one of the largest onshore oil spills of the last decade after a Keystone pipeline rupture resulted in a spill of nearly 400,000 gallons of oil.

According to reports, the spill occurred in the northeast section of the state, in Edinburg. It is also estimated that the spilled oil affected around 2,500 yards surrounding the pipeline.

TC Energy stated that the amount that spilled would be enough to fill half of an Olympic-sized swimming pool. In other words, the event is quite disastrous from many perspectives. It doesn’t only represent a major loss for the company, but also a huge ecological detriment.

The company stated that its crew is focused on oil recovery and that it is also making preparations to fix the pipeline. While the amount of oil that was spilled is just an estimate, the company will be able to determine how much was lost exactly after the cleanup process has been finished. 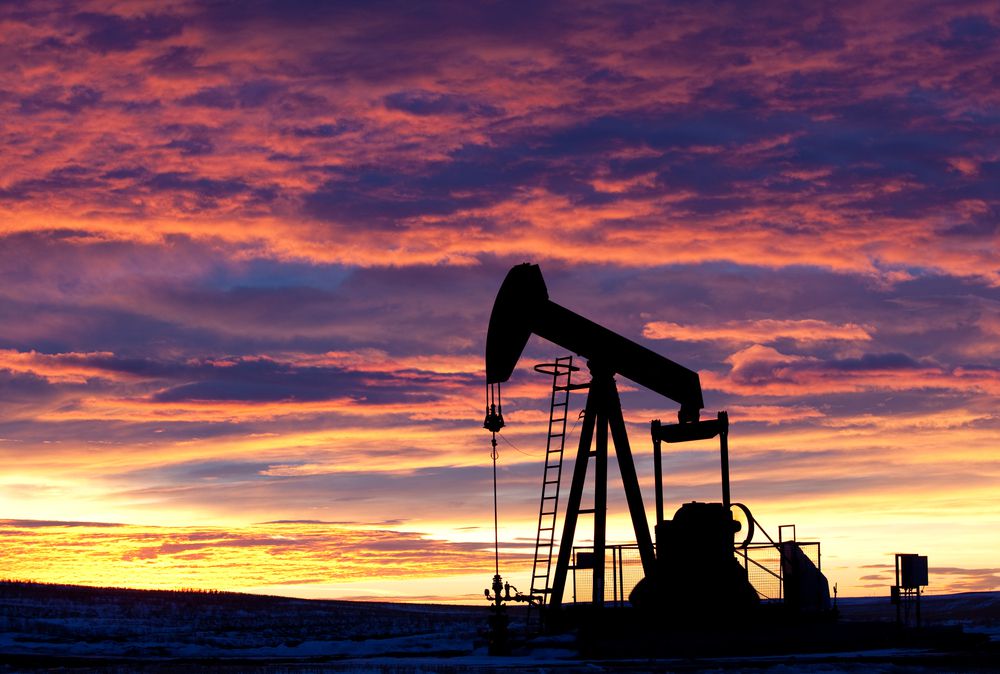 As for the affected environment, the state’s Department of Environmental Quality has stated that the spill affected wetland habitats of the surrounding area. Fortunately, however, the spill does not appear to pose a threat to public health — at least not an immediate one. The wetland is not being used as a source of drinking water, and no one lives in the surrounding area.

However, environmental groups have already taken the leak as further evidence that TC Energy should not be allowed to move on with its plans for building the Keystone XL pipeline addition, which would stretch over 1,000 miles.

The plan was originally approved by U.S. President Donald Trump’s administration back in 2017. The approval came after several years of protests, although the decision was overruled by a federal judge, who blocked the continuation of the project. The judge also requested a study of the project’s impact on the environment.

This is not the Keystone pipeline’s first big leak, either. In fact, it is the second one in the last two years, while additional, smaller ones, have also been reported in the last decade.

What do you think about the Keystone Pipeline incident? Do you think that TC Energy should continue with their projects? Let us know your thoughts in the comments below.

Cryptocurrency News Roundup for May 14, 2020
#News 3 weeks ago
Up Next
Luno Makes Triumphant Return to Singapore as Lenders Warm Up to Bitcoin
Bitcoin News 7 months ago
No Result
View All Result