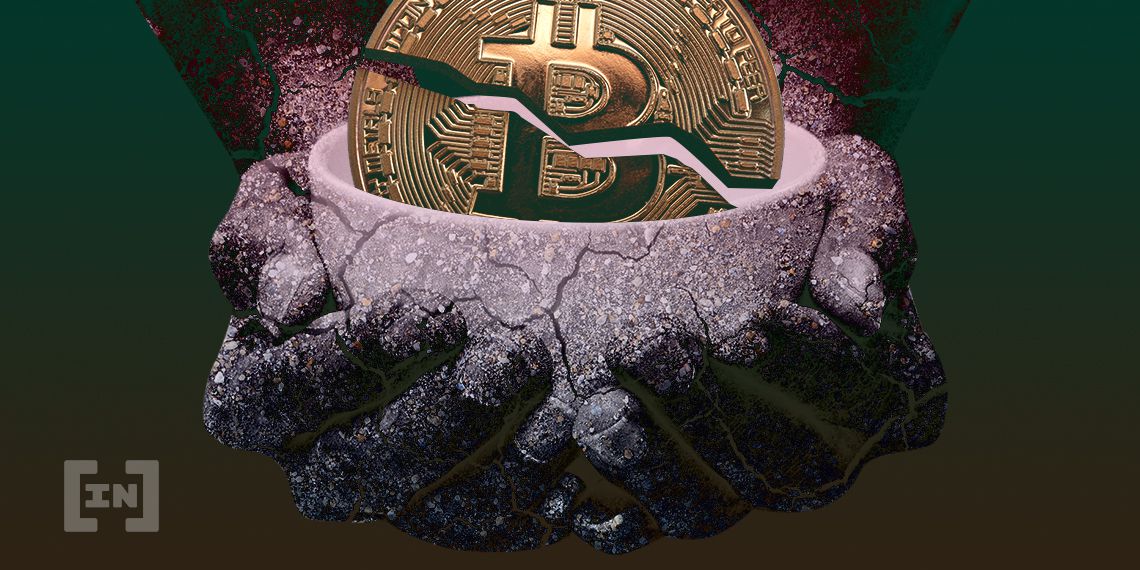 The fate of digital asset ownership remains bleak in Nigeria as regulators continue to clamp down. Many local crypto enthusiasts are jumping on social media to express their dissatisfaction over the development.

On Feb. 8, 2021, the Central Bank of Nigeria (CBN) released an official statement on its hardline stance against crypto. The circular came in response to an announcement it made on Feb. 5, 2021.

The apex bank prohibited all financial institutions, including fintech startups, from providing on and off-ramp crypto services. It ordered the immediate closure of all regulated institutions operating as crypto exchanges within the country’s jurisdiction. The ban even threatened to close the account of anyone using a crypto exchange.

An Attack On Crypto Users

The follow-up letter attempted to explain the central bank’s position, which surprised many Nigerian citizens. It stated that the ban was not new as it had warned all banks to distance themselves from any crypto-related activity.

The central authority tried to justify its actions by saying that only unregulated and unlicensed entities issue cryptocurrencies. However, the circular highlighted that it was not against any Central Bank Digital Currency (CBDC) since recognized bodies issued these.

Local banks promptly put pressure on crypto users in an attempt to comply with the CBN. Some were already in the process of prosecuting digital currency users with threats to close accounts.

Many crypto proponents took to social media to express their dissatisfaction with the recent developments. Some interpreted this as a possible ulterior motive.

An African journalism platform, Stears Business, also condemned the actions of the government. It accused the government of seeking desperate measures to salvage its depleting dollar reserves for remittances.

Meanwhile, the CBN’s action appears contradictory to a prior statement from the country’s Security and Exchange Commission (SEC). A Sep. 2020 announcement stated that all crypto assets fell within its purview.

It formalized all cryptocurrencies as securities, acknowledging them to be within the government’s regulatory framework. The Nigerian government’s sudden u-turn could become a significant drawback for the country’s thriving crypto community.

The country is the biggest market for digital currency in Africa. Data from Useful Tulip reveals that it has the highest traded volume in Africa, followed by Kenya and South Africa. Trading volumes in these countries sit at about $6.5 million, $2.5 million, and $1.8 million, respectively.

Alo Kingsley is a content writer with 4+ years of experience in writing within the blockchain and cryptocurrency niche. He first discovered Bitcoin in 2016 and has been passionate since then about various ways Blockchain can help Africa and the world at large. He aims to give the crypto space a more geographically balanced narrative as it evolves.