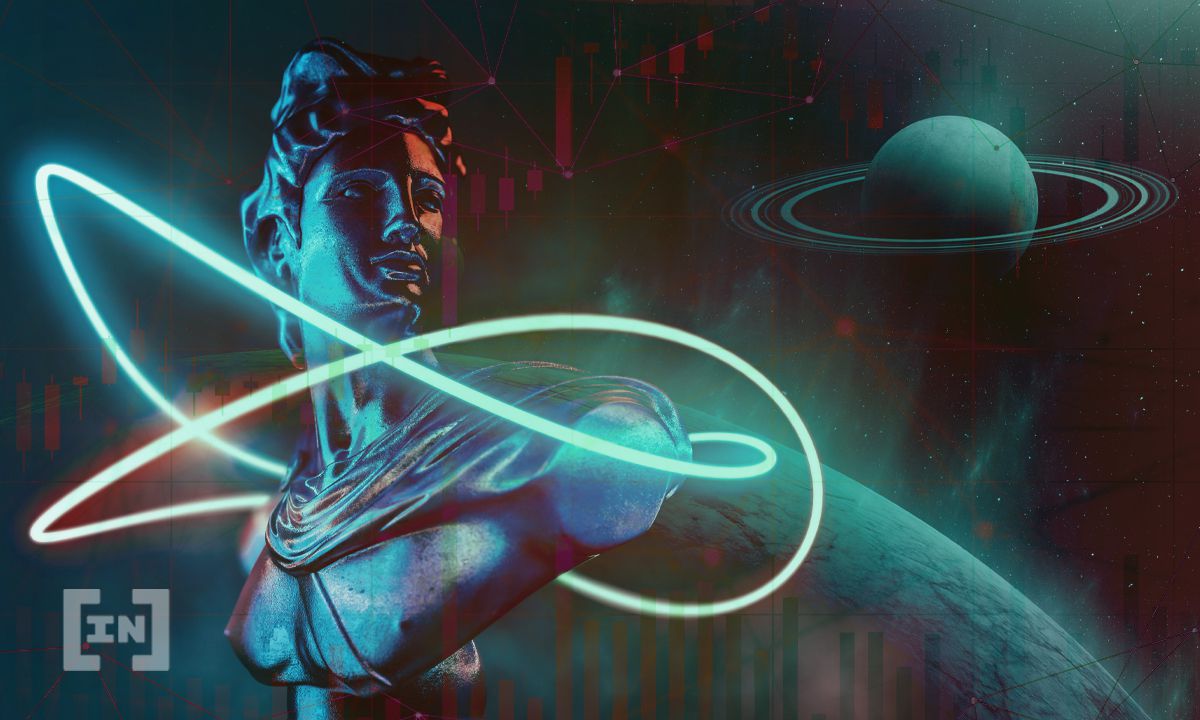 The new tax bill removes the burden of reporting micropayment transactions during the tax season in the U.S.

Representative Suzan DelBene and David Schweikert have submitted a bill regarding a tenable tax framework for cryptocurrency transactions. The bill explicitly addresses purchases made with cryptocurrency, broadens their use for payments, and is called the “The Virtual Currency Tax Fairness Act.”

Existing legal frameworks dictate that all gains must be reported as taxable income, including small everyday purchases. This, according to the new bill, makes cryptocurrencies undesirable and stagnates the growth of the digital asset economy. The new bill would see transactions whose gains are less than $200, not taxed.

Coin center proud of its contribution

A cryptocurrency advocacy group and a think tank called Coin Center, based in Washington D.C., had a pivotal role to play in the drafting of the bill. Jerry Brito, the chief executive, believes that the onerous reporting requirements placed on purchases ranging from $0.99 to $10,000 “create friction” and disadvantages crypto in the light of the ease of use of other digital transactions. Now, the new bill would treat cryptocurrencies much like foreign currency.

Representative DelBene said, “This commonsense bill cuts the red tap, and opens the door to further innovations, ultimately growing our digital economy.” The bill was submitted with bipartisan support, with Darren Soto (D-Fla) and Tom Emmer (R-Minn) appending their names. Emmer, Soto, and Schweikert are co-chairs of the Congressional Blockchain Caucus, with Bill Foster (D-Ill). Brito is pleased to have lobbied together with the politicians to draft and submit this bill to Congress. He also tweeted, “We’re happy to see the bill has strong bipartisan support from members of the relevant committee, and we’ll be working hard to advocate for it.” Brito opines that this new bill, if passed, would see innovation on micropayments. The bill would become retroactively applied from Dec. 31, 2021, should it be passed into law.

Previously, Rep. Tom Emmer introduced a bill to allow taxpayers who have made a decent effort to comply with tax regulations to be exempt from penalties. The new bill comes as tax season rolls around, and many now face the unenviable task of filling out Form 1040. This form requests people to record if they received, sold, sent, exchanged, or accrued interest in any cryptocurrency.