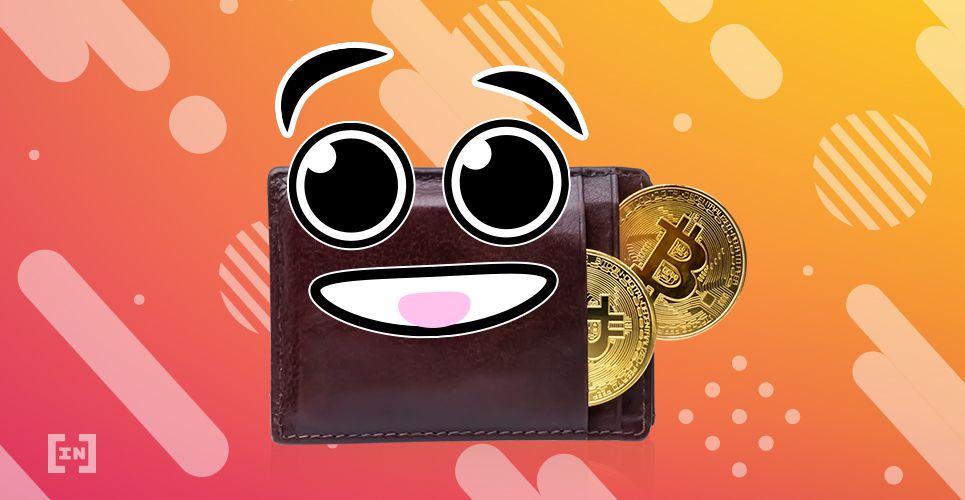 NBA player Spencer Dinwiddie wants his fans to put their Bitcoin where their mouth is.  The Brooklyn Nets point guard has launched a GoFundMe page in which he’s looking to raise 2,625.8 BTC, or approximately $24,632,630, from his fans during the quarantine.

Dinwiddie, who is known in the cryptocurrency sphere for attempting to tokenize his NBA contract, has vowed to let his fans decide which team he signs a one-year contract with next if they are able to reach his ambitious fundraising goal. Otherwise, whatever funds he raises will be donated to charity. According to Yahoo Sports, Dinwiddie is eligible to be a free agent after the 2020-2021 season.

So far, those who have donated are pulling for Dinwiddie to play for the Los Angeles Lakers, Philadelphia Sixers or the Portland Trail Blazers, to name a few teams. One fan warned,

You know how the internet works…the fans are gonna end up sending you to the G league or somethin.’

Dinwiddie explained to Shams Charania of “The Athletic” that he is looking to harness the power of endorsement through his fans instead of “shoe companies.” Dinwiddie, who describes himself as a “tech guy with a jumper” in his Twitter profile, has quite a ways to go. At last check, he has only raised $944 of his $24 million-plus goal.

The NBA star went on to clarify that the Bitcoin fundraising has nothing to do with his pursuit to tokenize his contract, saying in a tweet,

Just to clear the air, this has nothing to do with my security token. That is a completely separate concept and a business venture designed for profit. (Which is ongoing, talk to Tritaurian Capital.) This is actually about a free market system and crowdsourcing a FA decision.

Spencer Dinwiddie is not the first famous person who has asked for help, and these attempts generally don’t end well. In 2016, Kanye West asked tech billionaire Mark Zuckerberg for $1 billion to support his ideas, which fell flat. [CNBC] Unfortunately he chose the Twitter platform to make his plea instead of Zuckerberg’s Facebook.