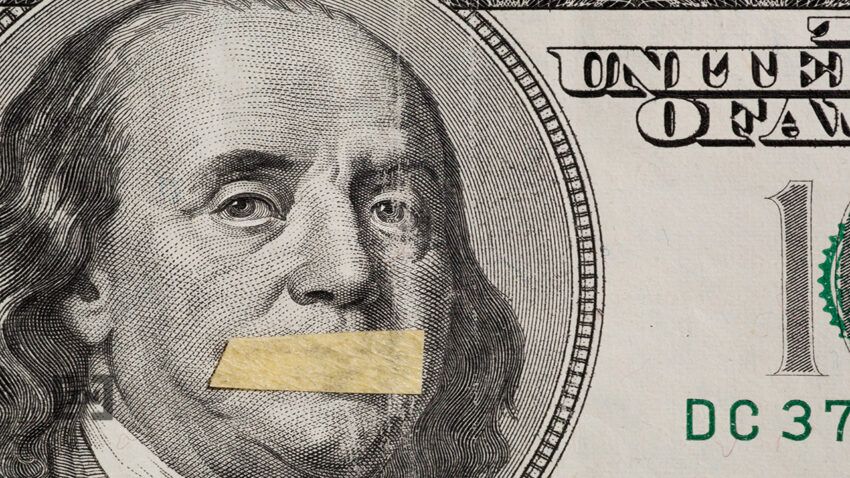 Moody’s says that the adoption of cryptocurrencies comes with risks, including fragmentation of the payments system and financial instability. The agency also said that El Salvador could benefit from a program with the International Monetary Fund (IMF).

The financial services company published research on the adoption of bitcoin by countries, saying that crypto adoption is “highest among lower-rated sovereigns, increasing their macro risks.”

Moody’s claims crypto could be used to evade capital controls

The key point it makes is that countries with weaker macroeconomic frameworks could use crypto to evade capital controls. Crypto could also lead to a fragmentation of the payments system.

Moody’s says that “fast adoption of cryptocurrencies may lead to excessive financial fragmentation in payment systems and weaken financial stability.” While the report does not specifically refer to El Salvador, the company has stated that the country’s bitcoin trades have raised its risk profile in the past.

It does note, however, that crypto can benefit countries that want faster and cheaper transactions, especially if they do not have proper infrastructure. These are some of the reasons that countries have put forward in their reasoning behind making bitcoin legal tender.

An official from Moody’s also said that El Salvador lacks credibility in managing its finances, according to a Reuters report. She said the country would gain from a program with the IMF.

The IMF has been discussing several issues with the El Salvador government. The organization has been a vocal dissenter of the adoption of bitcoin as legal tender.

El Salvador has been purchasing more bitcoin, despite the heavy crash the market has recently taken. It is confident in its decision and has been encouraging other countries to follow suit.

President Nayib Bukele is currently hosting representatives from 44 countries, mostly developing nations, that are interested in bitcoin, its use in the economy, and the potential benefits.