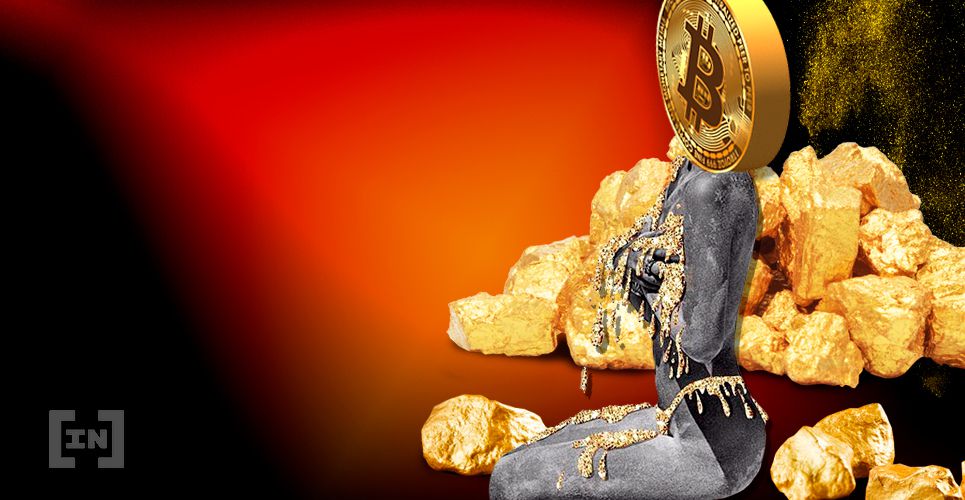 MicroStrategy CEO Michael Saylor believes that bitcoin is a harder asset than gold and is less prone to losing value due to supply pressure.

In an interview with Stansberry Research’s Daniela Cambone, Saylor stated that gold is simply a commodity whose supply can be increased, unlike bitcoin.

According to Saylor, his recent decision to move $425 million of his company’s cash reserves into bitcoin was one that helps him. He also stated that the intervention of the Federal Reserve in expanding monetary supply over the past decade triggered fears about his US dollar reserves losing value over time.

Saylor said that gold acts fundamentally like the commodity it is. This, in his words, means that if the price of gold goes up, so does the incentive for gold mining and prospecting, which will inevitably lead to increased gold supply, resulting in a price drop.

There have now officially been 18.5 million Bitcoin mined of the 21 million that will ever be available.

Only 2.5 million Bitcoin are left to enter the circulating supply.

You can't prove how many dollars or gold is in circulation, but Bitcoin can be audited by anyone 🙂

Bitcoin, on the other hand, has a fixed supply — no matter how high its price goes, there is no way to create more bitcoin than 21 million. This, in his opinion, makes bitcoin “a harder asset than gold.” According to him, this was what motivated him to convert 75 percent of his company’s reserves away from what he had earlier termed “a $500 million melting ice cube.”

Positive inflation drains the energy from your life. Negative interest is an attempt to stop the flow of time. Channel your energy into #Bitcoin and move forward toward the future you deserve.

Saylor’s other premise for piling into bitcoin is that it offers an unprecedented amount of liquidity compared to any other security typically used in the financial markets. Unlike gold or the US dollar, he said, bitcoin can be liquidated in exchange for something else at any time of the day, all year round, anywhere on earth.

Bitcoin also attracted another new investor in recent days. Former UKIP MEP Godfrey Bloom announced on Twitter that he bought some bitcoin for the first time, saying that he already had plenty of gold and silver assets in his portfolio. Bloom is 70 years old and is looking to learn more about crypto.

I make my first purchases of bitcoin this week.
Gold & silver have I plenty. https://t.co/EPObJZ7Rvk

Meanwhile, MicroStrategy’s Saylor revealed that the decision to become a bitcoin whale was welcomed within the company, as his employees see bitcoin as the cutting edge of a new digital wave. It probably doesn’t hurt that bitcoin has outperformed most other assets year-to-date, including gold and the S&P 500.

Saylor said his interest in bitcoin is for the long term and he will not predict how high the price will go. This, he said, is because he is not interested in buying and selling in the manner of a day trader but in buying and holding like Warren Buffett.