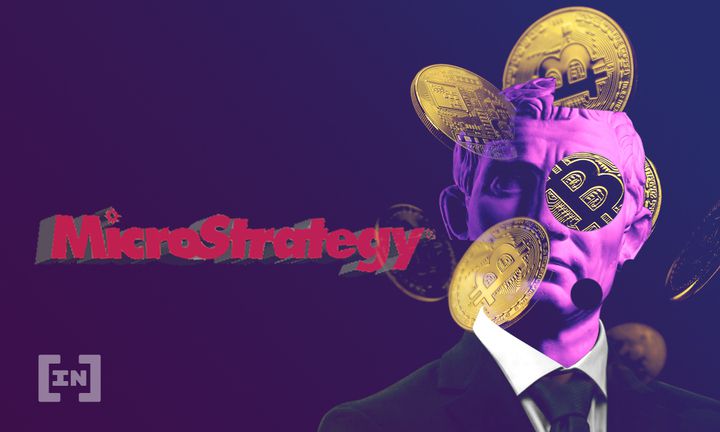 Virginia-based business intelligence firm MicroStrategy has disclosed plans to launch another private offering. The revenue will be used to buy even more bitcoin (BTC).

MicroStrategy will issue these notes to accredited investors along with an option to purchase an “additional $90 million aggregate principal amount of the notes.”

BTC evangelist Michael Saylor is not done filling his bags just yet. His company will buy the additional coins from the net proceeds of the private offering.

Saylor is leading by example after hosting a successful virtual event tagged “Bitcoin for Corporations.” The event was a call for corporations to develop a positive view towards the leading cryptocurrency. It also explored the possibility of bitcoin’s use as a primary reserve asset. The event had over 8,197 attendees from 6,917 different companies.

MicroStrategy is currently one of the largest institutional BTC holders. The purchase of an additional $600 million worth of BTC would bring its total holdings to about $1.6 billion. Saylor himself holds a large chunk. He revealed in October 2020 that he owns more than 17,730 BTC.

Despite Saylor’s massive bitcoin investment, he believes regulations will be beneficial towards corporate adoption. He claims that regulations would legitimize the industry and encourage more institutional investors to key in.

On the unending bitcoin-gold comparison, Saylor sees gold as a riskier asset to hold. This is because the precious metal has an elastic supply while bitcoin’s supply is finite.

He is unarguably one of the biggest bitcoin proponents in the corporate world. He has shown a firm commitment to spreading the word on the digital asset. Saylor even has a 12-hour long course called “Bitcoin for Everybody.”

MicroStrategy is an active participant in the bitcoin blockchain. The company started running a full node in September last year.