Amero-Isatek has just made the largest-ever purchase of land with cryptocurrencies. The total transaction was around $280M and paid with their own virtual currency, Ameros (AMX).

Amero-Isatek has been making so huge inroads in the Mexican cryptocurrency world this year. The company plans to open its first physical exchange in Nuevo Leon, Monterrey and also plans to open another seven more throughout the country. It’s a bold move that Amero-Isatek is betting will play out in the end given that there are some 800,000 cryptocurrency users in Central Mexico alone. 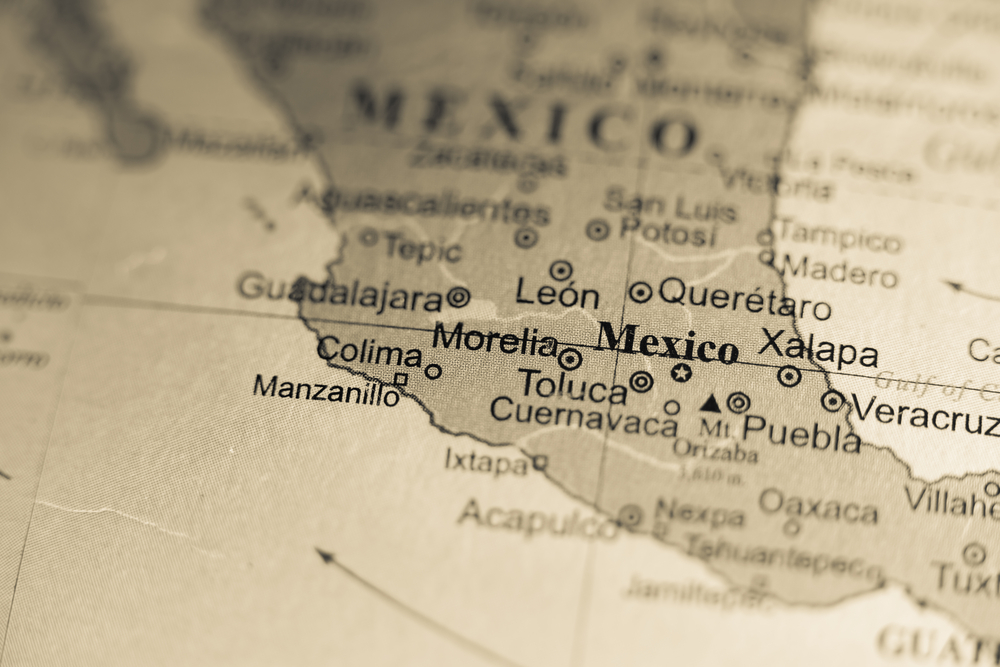 However, the story gets more remarkable with recent news of Amero-Isatek making a high-profile land purchase, as reported by El Economista.

The company’s CEO, Alfonso Jimenez, recently confirmed that the company has purchased 1,400 hectares of land located at Cabo Pulmo, Baja California Sur, in the Sea of ​​Cortez. The property has some six kilometers of beaches and is considered in an area known as the ‘aquarium of the world’ due to its biodiversity.

It is apparently a record in land deals paid in cryptocurrency. Around $280M was paid in the company’s own backed tokens, equivalent to 17,733,000 Ameros. The transaction was apparently done through the Topkey real estate firm and is forever immortalized on the blockchain. Jimenez confirmed that it will upload images of the land and formally make the announcement in the coming days. 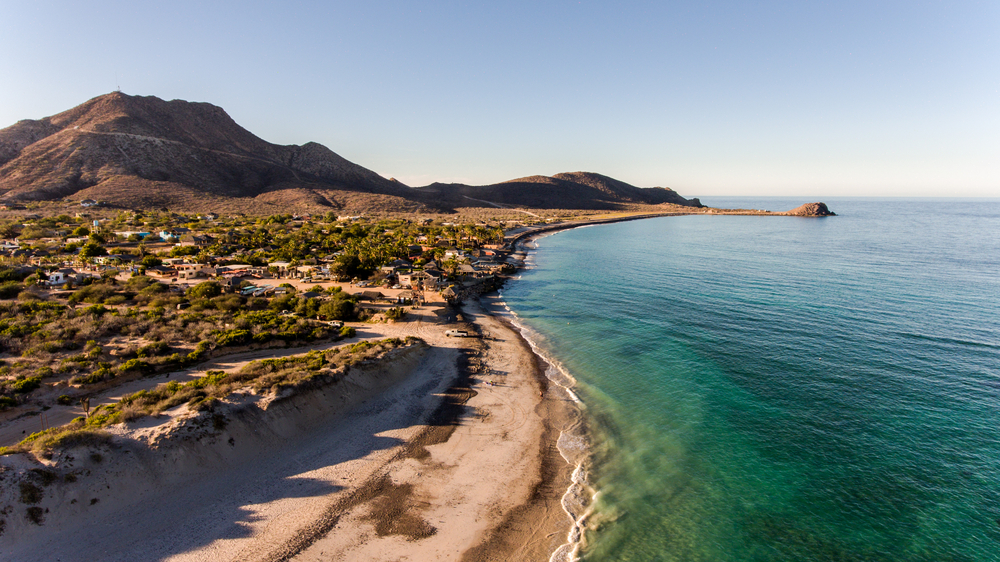 Plans for the Future

It’s unclear what Amero-Isatek plans to do with the land given the company’s unorthodox approach to cryptocurrency dealings. Not much is known about Ameros either, with some claiming that the transaction was a sham.

However, this is not the first time we have seen real estate deals carried out and paid for with cryptocurrencies. In June, BeInCrypto reported that France had its first-ever sale of real estate recorded on the blockchain. The purchase cost some €6.5M. However, if Amero-Isatek’s purchase is legitimate, this would be the largest real estate transaction paid in cryptocurrencies ever recorded.

It remains to be seen whether Amero-Isatek’s gamble on real estate and ‘physical’ cryptocurrency trading locations will pay off. For now, it is a strange situation that demands further answers.

TRON Weibo Account Shut Down for 'Violation of Law and Regulation'