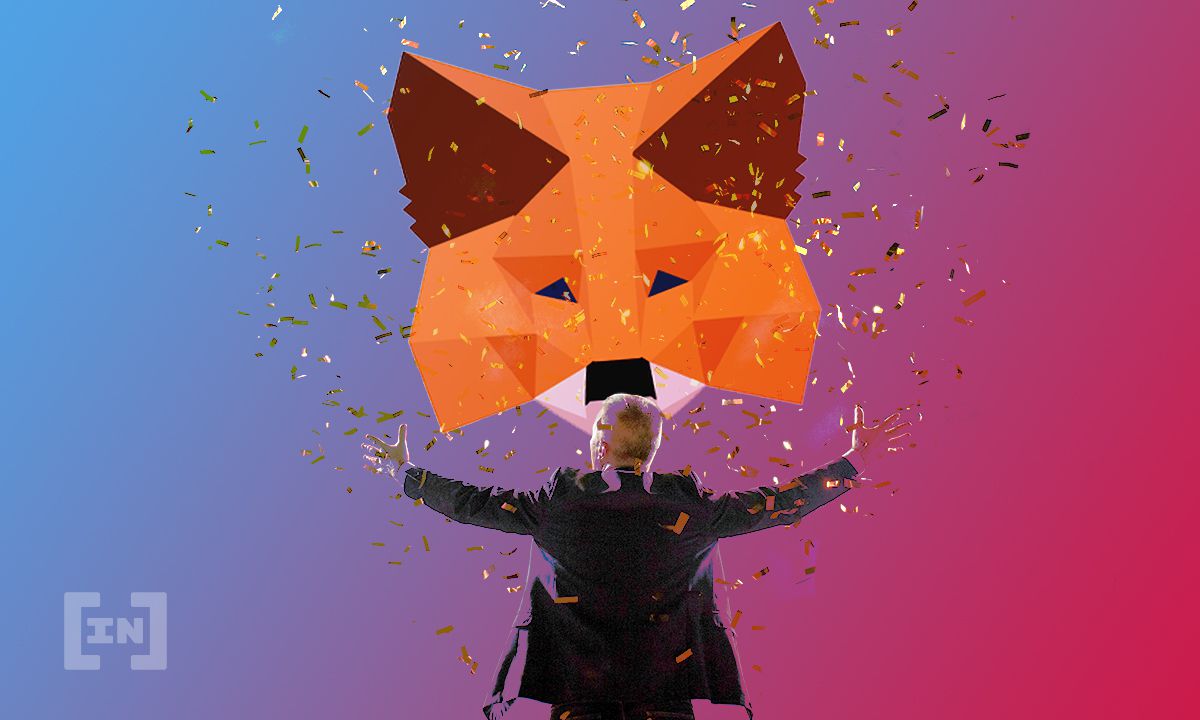 Crypto wallet MetaMask has continued to grow at unprecedented rates reporting the latest milestone in monthly users and transactions.

In an April 27 report by ConsenSys, the Ethereum software solutions firm that develops MetaMask, it was revealed that the wallet has grown by five times over the past six months.

In October 2020, MetaMask surpassed one million cumulative monthly active users for its browser extension and mobile app for the first time, as reported by BeInCrypto.

Roughly six months later, it has seen meteoric growth, with active monthly users now topping five million. The report added that a large number are using the wallet’s built-in token swap function which has seen over $2 billion in accumulated transaction volume over the past six months.

ConsenSys attributed a lot of this new adoption to more and more people living in the Global South using crypto. The Global South is terminology that describes emerging economies in Asia, Africa, and South America.

“India and Indonesia are both in the top-5 countries in terms of MetaMask mobile adoption, while Vietnam and Nigeria are in the top-10.”

It added that the average percentage who do not have access to a bank account in South America is 54%.

A large swathe of the population in the Global South has a mistrust of their governments and banking systems. The prevalence of autocratic states and the major devaluation of currencies have driven people away from banks and into crypto.

“While many are not able to get bank accounts, even the ones that do might have more trust in using MetaMask than banks. Many people in these countries do not trust their governments, and thus eagerly look towards alternatives.”

Despite its monumental growth, MetaMask has been criticized for being a magnet for phishing attacks against its users.

“In fact, accessing NFTs is now the second most popular use case for MetaMask, only behind swaps.”

Most of the respondents to the report appeared more interested in the premise of a MetaMask token and potential airdrop. There was no official mention of any of this, however.