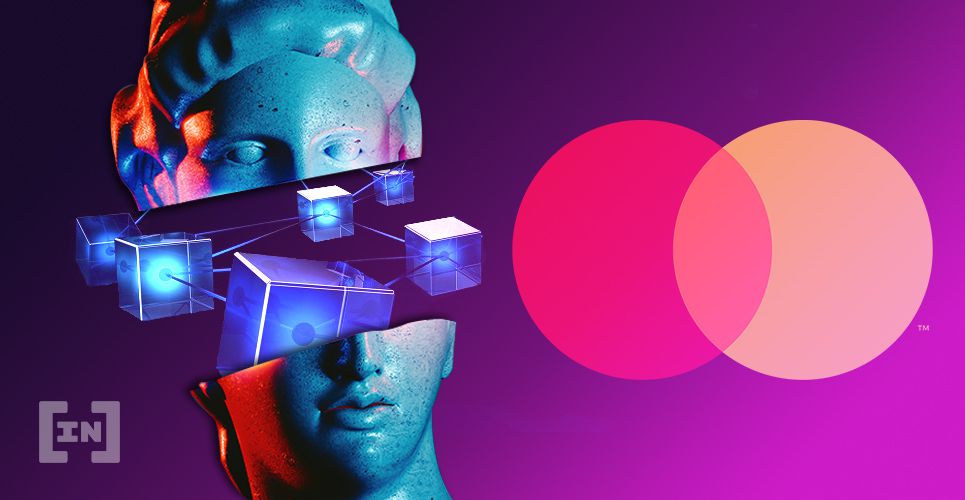 In a recent interview, Ari Sarker, the co-President of Mastercard’s Asia-Pacific division gave his thoughts on blockchain technology and why the company left the Libra Association for the time being.

Mastercard has been largely silent on the blockchain hype, but Sarkar has confirmed that the payment processor has many partnerships with blockchain-related companies in the pipeline. In an interview with Bloomberg Markets and Finance earlier today, Sarker told reporters that the company is largely focusing on business-to-business payments and plans to incorporate the young technology.

Mastercard has come to terms with blockchain’s potential in making large transfers more transparent and cheaper between companies. Although Sarker did not name any specific blockchain programs, it’s a promising statement coming from one of the largest payment processors in the world.

Sarker also was asked about why Mastercard opted out of Facebook’s cryptocurrency plans. As BeInCrypto reported last month, Facebook’s Libra saw its biggest test yet as Visa, eBay, Mastercard, and other giants decided to leave the project for the time being. The stated reason was due to ‘regulatory uncertainty,’ but some believe other forces were at play. 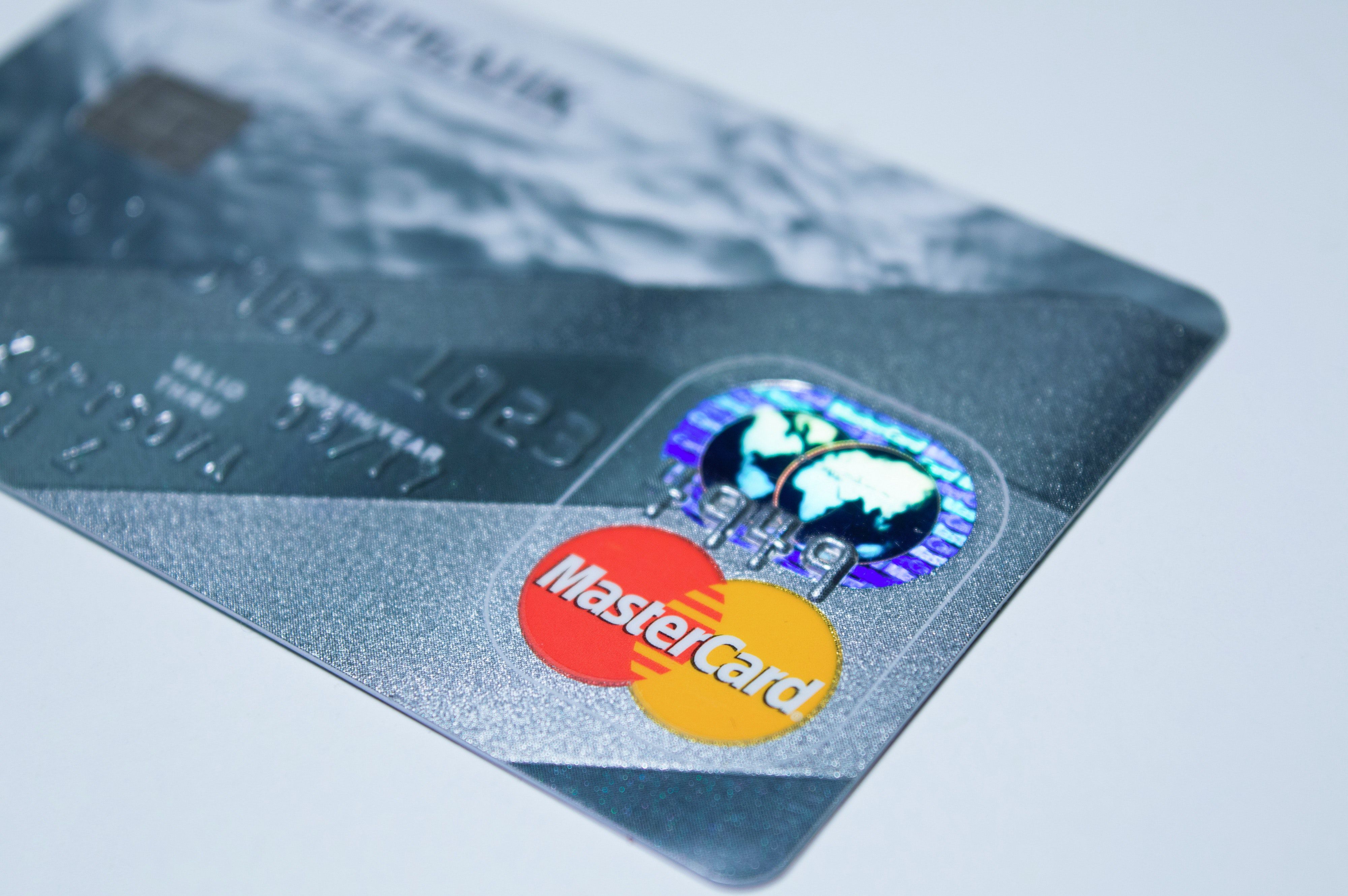 Sarker seemed to echo these same thoughts in his recent interview with Bloomberg. Mastercard, as he said, is a regulated entity and works with a number of markets. Therefore, it would be a potential liability for the payment processing giant to work with Libra during a time of such regulatory uncertainty. Sarker said that Mastercard first joined the Libra project as a way to ‘affirm regulatory commitments,’ but is now taking a wait-and-see approach.

Perhaps we can expect Mastercard to jump back into Libra once it further matures. However, we now know for sure that the payment processor is closely working with blockchain technology. Hopefully, we will see some more details on these plans in the coming months. For now, we can only speculate based on Sarker’s comments — but things seem promising.