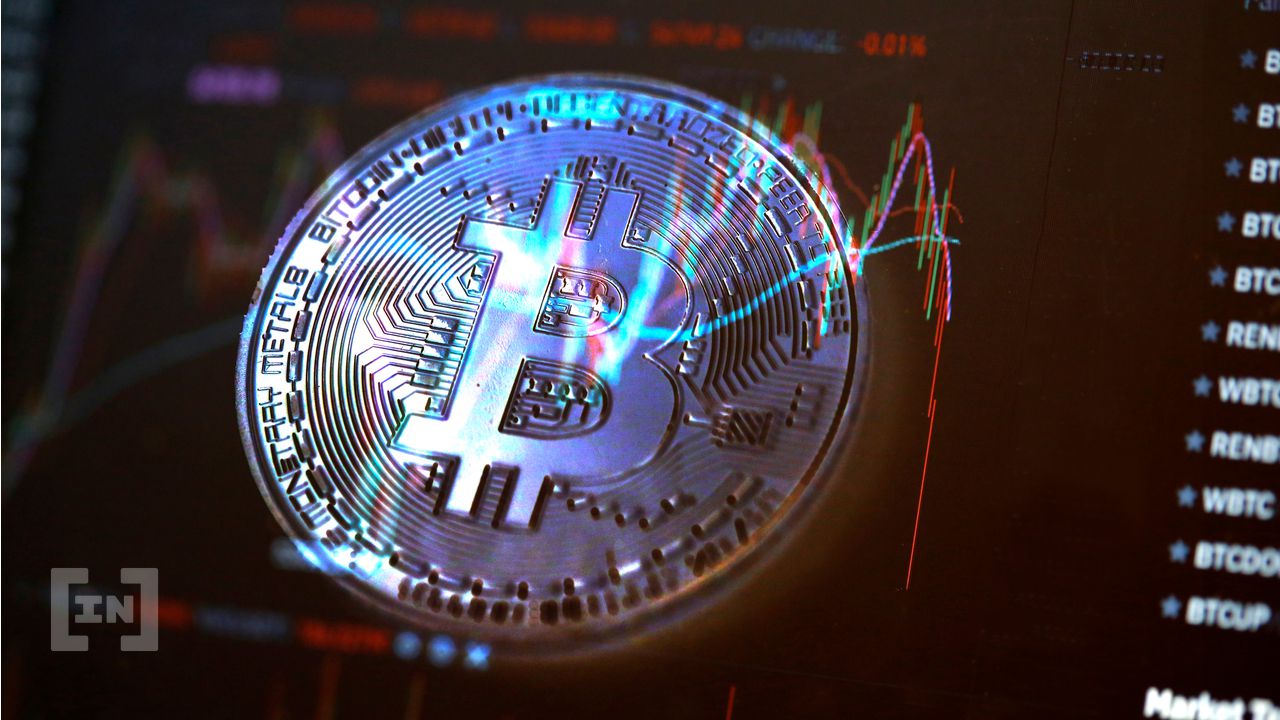 Traders took a heavy beating in the last 24 hours with over 180,000 seeing their positions liquidated, with bitcoin losing the most.

After looking like it might break out of its slump, the crypto market has taken another blow, with over $500 million liquidated in the past 24 hours. Bitcoin has dropped to approximately $25,350, Ethereum to $1,320, and most altcoins experiencing double-digit drops.

$210.8 million of those liquidations were BTC liquidations and $157.6 million ETH liquidations. The other big losers were FLM with $13 million liquidated, and SOL with $12.7 million. Long positions accounted for most of the liquidations.

68.11% of traders going long lost their positions. The majority of these were on OKX and Binance, which accounted for about 60%.

180,358 were liquidated, which is a high number by even the market’s recent standards. It is clear that many were not expecting bitcoin to drop even further, and the move has shaken some investors.

The total market cap now stands at $1.07 trillion, down 7.4% over the past 24 hours. This is one of the biggest drops yet, and the likes of Fantom, Axie Infinity, Waves, and Nexo have suffered the most.

This is a tough time for the market, which has been seeing a lot of positives in terms of infrastructure, development, and regulation, but this has not necessarily been reflected in the numbers.

Q3 is shaping up to be a pivotal period in the context of where the market may go in the near term future. That could go both ways, as it has quickly bounced back from such circumstances in the past.

Bitcoin and the rest of the market has experienced heavy drops in price in the past three months. Liquidations hit $500 million in late May, and $260 million earlier that month. However, there have been even leaner periods, with Oct 2021 seeing over $900 million in liquidations in 24 hours.

There have been varying opinions on how this will affect the market in the near term future. Some are worried that this will be quite a slowdown in terms of growth. Others show that characteristic HODL spirit and are unconcerned about these large drops.

Even prominent figures hold that authority, and MicroStrategy Michael Saylor is the most well-known of these. Saylor said that he had zero fears of another crypto winter.