Manny Pacquiao is undoubtedly a man of many talents. As well as being recognized as being one of the best boxers to have ever lived, Pacquiao is a member of the Philippine Senate, has released multiple music albums, and is now adding cryptocurrency entrepreneur to his resume.

During a live concert held on Sep 1 in Manilla, Pacquiao introduced the crowd of around 2,000 to the ‘PAC Token,’ which will be listed on the Singapore-based Global Crypto Offering Exchange (GCOX). 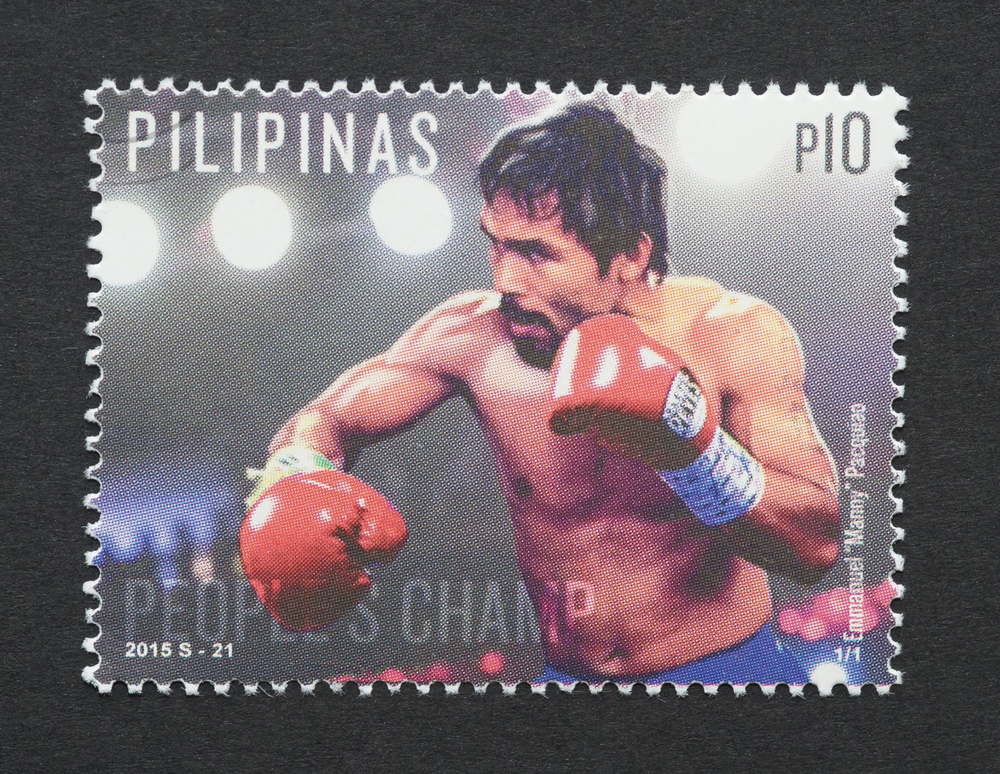 According to the official PAC Token (PAC) website, the digital token claims to have four primary use cases — none of which are innovative or bring anything new to the table that doesn’t already exist on the market.

Two cases referred to as ‘Celeb-Connect’ and ‘Fan-Connect,’ are focused on Pacquiao fans interacting with the ‘people’s champ’ himself and other fans in the community. The site claims that PAC Token users will be able to participate in exclusive live-streams and receive personalized video greetings — features that are likely accessed by purchasing or holding PAC. Fans will also be able to take part in challenges and contests for prizes and rewards, although the site doesn’t elaborate or detail what these prizes would be.

The PAC Tokens will supposedly be able to be used to purchase memorabilia and VIP tickets to boxing matches — adding yet another intermediary hoop that fans will have to jump through in order to participate.

PAC’s most noble use-case is in line with Pacquiao’s long list of charitable and philanthropic efforts. It is estimated that Pacquiao has donated more than $200 million throughout his career, and has multiple ongoing projects in his name that work to build houses and help the less fortunate. Users will be able to donate PAC tokens to help assist Pacquiao in his humanitarian mission.

It is becoming apparent that the trend of digital currencies is permeating into the sports and entertainment world, as many big-name celebrities and organizations have been jumping on board.

In April of this year, tennis star Serena Williams announced that she had made a hefty investment in the San-Fransico based exchange Coinbase which is one of the most popular and most traded in the world. Russell Okung, of National Football League fame, is also an outspoken proponent of Bitcoin education and adoption.

On the other hand, other famous celebrities have jumped on the bandwagon without seeming to do much research and have gotten burned for promoting unregulated and less-than-admirable ventures. In 2018 another boxing great, Floyd Mayweather, along with hip-hop producer DJ Khaled, were fined by the SEC for not disclosing payments they received for promoting an initial coin offering (ICO) held by Centra Tech after its founders were indicted for fraud.

The PAC Token will be listed on the GCOX exchange which currently only supports BTC trading pairs for Ethereum (ETH), Litecoin (LTC), Bitcoin Cash (BCH), and the obscure Actinium (ACM), as well as a BTC/USDT pair.

Do you think the PAC Token will become anything more than a marketing gimmick? What are your thoughts on ‘celebrity-branded cryptocurrencies?’ Let us know your thoughts in the comments below.