Malta: Cryptocurrency is ‘Inevitably’ the Future of Money

'Blockchain Island' Continues to Live Up to its Name

Malta has further solidified its claim to the title of ‘Blockchain Island’ after country’s prime minister, Joseph Muscat, told the United Nations’ General Assembly that bitcoin and other cryptocurrencies will “inevitably” achieve mainstream adoption as the future of money.

In addition to siphoning out the bad business and separating the wheat from the chaff, blockchain technology also has the potential to revolutionize healthcare systems, humanitarian assistance, and governance. 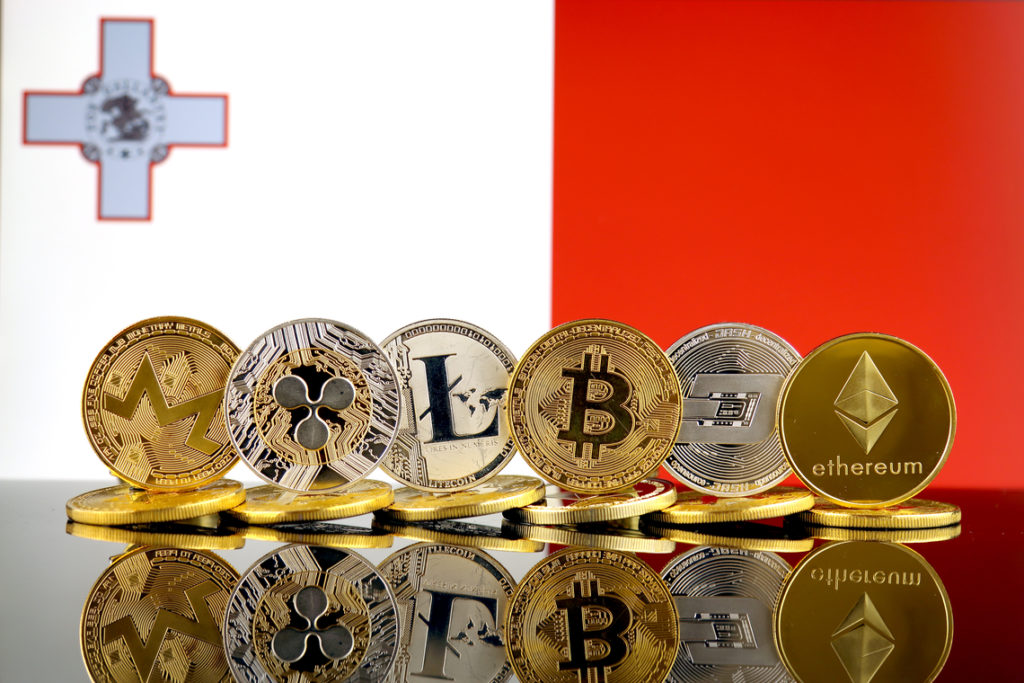 The Prime Minister’s statements come after the archipelago’s Parliament passed four blockchain-friendly bills in July. One of the bills set up Infrastructure Malta and the other three established a regulatory framework for Malta’s burgeoning blockchain sector.

The southern European island country has attracted a significant amount of blockchain and cryptocurrency-related investment after promoting itself has one of the world’s most blockchain-friendly locations.

What do you think of Malta’s claim to the title of “Blockchain Island” and its prime minister’s bullish statements regarding cryptocurrency? Let us know your thoughts in the comments below!

At the AIBC Summit in Malta earlier this Friday, Craig Wright was confronted by...

Malta looks set to lead Europe as the continent goes into its seventh consecutive...

The Malta Financial Services Authority has warned investors about yet another Bitcoin investment scam....