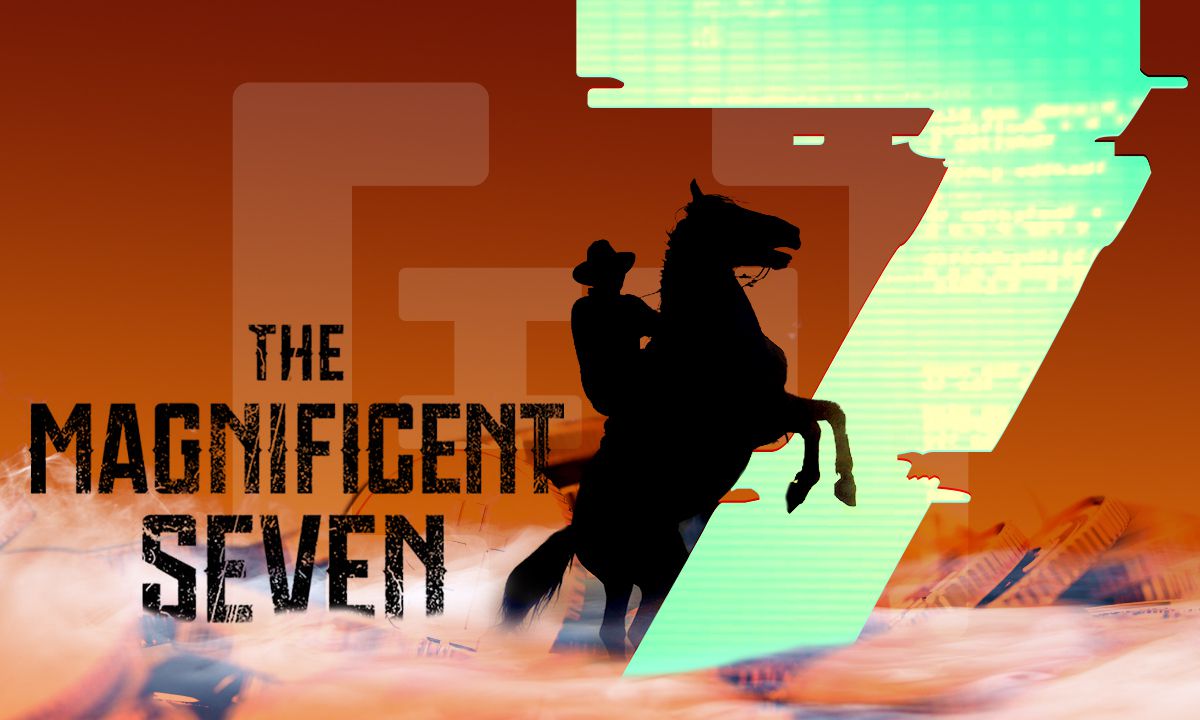 BeInCrypto takes a look at the seven altcoins that increased the most over the past seven days, from September 3 to 10.

ROSE has been moving upwards since July 20. The rate of increase accelerated on Aug. 6 and the token reached a new all-time high price of $0.365 on Sept 7. The high was made right at the 1.61 external Fib retracement level when measuring the previous drop.

However, the token created a long upper wick and ROSE has been decreasing since.

Despite the drop, technical indicators are still bullish, since both the RSI and MACD are increasing.

The next resistance area is at $0.58, the 2.61 external Fib retracement resistance level.

However, it created a long upper wick and has been moving downwards since.

The main resistance area is at $2.25, the 2.61 external Fib retracement level when measuring the previous downward movement. The 1.61 level at $1.45 is expected to act as support.

QNT has been increasing at an accelerated rate since July 20. The rate of increase slowed down in the end of August, but the token resumed its upward movement on Sept 4. Two days later, QNT reached a new all-time high price of $385. However, it fell the same day, creating a shooting star candlestick.

The rate of increase has become completely parabolic, as is visible by the parabolic ascending support line. Furthermore, the token has reached the 4.61 external Fib retracement level, which often acts as the top for upward movement.

ALGO has been increasing since breaking out from a descending wedge on Aug 10. The rate of increase accelerated on Sept 5, right after a sharp drop took the token to a low of $1.01.

So far, ALGO has reached a high of $2.49, doing so on Sept 10. This amounted to an increase of 143% in only two day. The high was made right at the 1.61 external Fib retracement resistance level.

While the token has been rejected and created a long upper wick, both the MACD and RSI are still increasing.

IOST has been moving upwards since it broke out from an ascending parallel channel on Aug 10 and validated it as support on Aug 17.

Afterwards, it broke out from the $0.046 resistance area on Sept 3. After validating it as support and creating a very long lower wick on Sept 7, IOST initiated another significant upward movement and reached a high of $0.086 two days later.

Currently, it is facing resistance from the $0.083 resistance area. If it moves above it, it will reach a new all-time high and go into price discovery. Both the RSI and MACD are still increasing.

On Aug 30, ONE broke out from a descending resistance line. On Sept 7, it returned to validate it as support, alongside the $0.118 horizontal support area. This created a long lower wick. Since then, the token has been moving upwards.

The MACD and RSI are both increasing, supporting the continuation of the upward movement.

ONE has been rejected by the $0.21 resistance area just prior to reaching a new all-time high price.

NEAR has been increasing alongside a parabolic ascending support line since July 20. The rate of increase greatly accelerated on Sept 7, leading to a new all-time high price of $11.88 on Sept 9. The high was made right at the 1.61 external Fib retracement resistance level.

However, NEAR dropped sharply after generating bearish divergence in both the RSI and MACD.

Despite the drop, the bullish structure remains intact as long as the parabolic support line does not break. Currently, it coincides with the $7.40 horizontal support area.