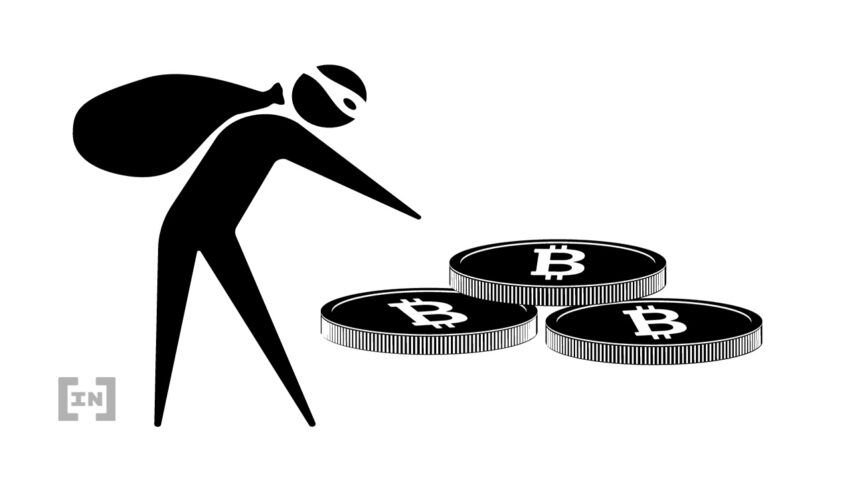 Robbers in London are now targeting crypto-asset holders by forcing them to hand over access to their accounts.

One man was approached by a group of people offering to sell him cocaine. When he went down an alley with them to do the deal, they forced him to open his crypto account app with facial verification.

The thieves then transferred $7,400 worth of XRP out of his account, reported the Guardian.

Another victim had $6,200 worth of Ethereum stolen as he tried to book an Uber cab after muggers seized his phone.

Cryptocurrencies have seen acceptance grow massively in the last two years. According to a Chainalysis report, global crypto adoption has increased by 2,300% since 2019. Many individuals and businesses use crypto assets as a form of payment, while others view it more as an investment tool.

In another case, a victim told police that his cards and phone were pickpocketed after an evening at the pub, with $12,000 later stolen from their Crypto.com account. The victim was using his phone in the pub and believed thieves saw him type in his account PIN, the report said.

“It’s a sort of crypto mugging,” David Gerard, the author of Attack on the 50 Foot Blockchain, a book on digital currencies, told the Guardian.

Cryptocurrency transfers are irreversible, unlike bank transfers, making this type of crime more attractive to thieves.

“If I get robbed and they force me to make a bank transfer, the bank can trace where the money has gone and there are all sorts of comebacks. You can reverse the transaction.

“With crypto, if I transfer it to my crypto wallet I’ve got your coins and you can’t get them back.”

He said the risks were increased as people fail to exercise the same degree of caution they would with cash. “People keep stupid amounts of money on account in crypto. They don’t think it’s money somehow.”

Blockchain transactions are permanent and cannot be reversed making cryptocurrency an attractive medium for those looking to perpetrate crimes such as money laundering, financing of terrorist acts, and now robbery.

At best, security authorities are only able to obtain a digital trail which is usually used in solving cases of million dollars crypto theft. However, that is not applicable to these cases as these muggings are usually of a small nature and one-off.

However, Phil Aris, Head of the cryptocurrency team under the National Police Chief Council cybercrime program said more police officers are being educated on how to combat various crypto-related crimes.