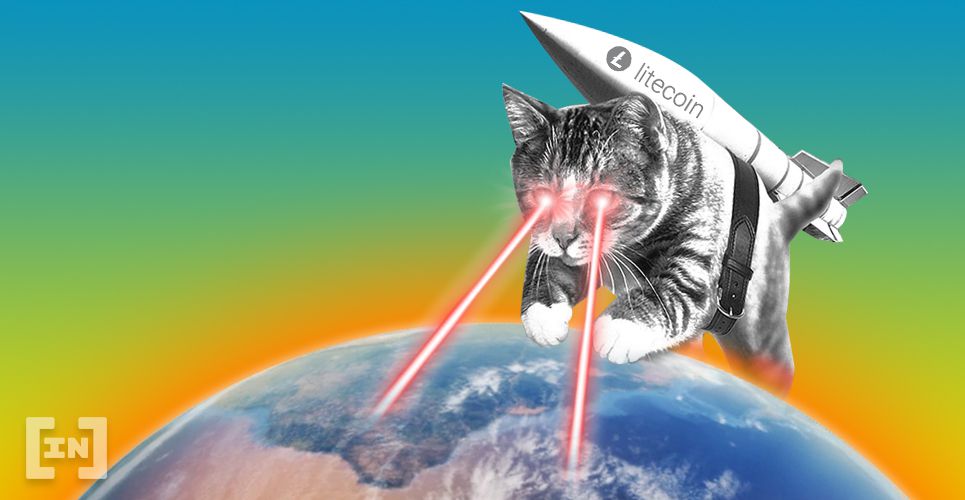 Litecoin founder Charlie Lee has confirmed the success of Litecoin’s second halving event, a major milestone for the fourth largest cryptocurrency. Miners on the Litecoin network has halved from 25 Litecoin (LTC) to 12.5 LTC. The difficulty after the event was 15.93 million while the hash rate stood at 453.5 TH/s.

Litecoin halving was a success! And price just hit $100! 👍

Let's do this again in August 2023! 🎉 pic.twitter.com/aBvDJtH4FV

According to mining pool operator BTC, the Litecoin blockchain reached the block height of 1,680,000 at 10:16 (UTC) on Monday. Addressing concerns that the drop in mining reward could potentially discourage miners, Charlie Lee reassured the community that things will eventually go “back to normal”. In a recent interview, acknowledging the effects of halving on the global hash rate of Litecoin, Lee stated,

“Potentially, a few miners might turn off their machines. But after a few days, the mining difficulty will readjust and everything will be back to normal.”

According to CoinMarketCap, since the start of this year, the price of Litecoin has seen a significant surge from approximately $30 in January to $120 in June, with the current price set at $100. The hash rate computing on the Litecoin network and the mining difficulty have both jumped by 200 percent since the end of December 2019.

Litecoin’s price hovered around the $100 mark after the halving, gaining approximately six percent over the course of a single day. The cryptocurrency currently boasts a market cap of $6.2 billion and a 24-hour trading volume of over $3 billion.

The block production time in the Litecoin network is estimated to be 576 blocks every 24 hours, with a fresh supply of 7,200 tokens entering the market in the same time span. This figure represents half the previous daily level of 14,400 LTC. As of August 2019, approximately 63 million LTC tokens have cumulatively entered circulation, leaving only 21 million LTC to be mined before the cryptocurrency reaches its hard cap.

According to Charlie Lee, 12 whole Litecoin blocks were mined within a mere 17 minutes. The founder also noted that the digital tokens were mined at a rate of 1.4 minutes per block, dismissing any notions that miners could have stopped mining after the halving event.

Effects of Halving: Good or Bad?

The halving event will, in all likelihood, affect the rate of mining participation, since several miners will find it difficult to generate enough Litecoins to offset electricity costs. Shixing Mao, the founder of Chinese mining pool f2pool stated in a Weibo post that the reduction in the mining revenue by half would lead to a net loss for miners with older models. According to miner profit index from f2pool, Litecoin miners made by InnoSilicon and FusionSilicon X6 had a profit margin of between 55 and 60 percent before the halving event.

According to Chief Market Analyst at online brokerage firm ThinkMarketsFX, Naeem Aslam, reduction in such incentives will bode well for Litecoin as only serious people will remain within the network.

With Litecoin reducing its mining rewards, do you think that it will lead to a corresponding reduction in the number of miners on its network? Let us know your thoughts in the comments below.