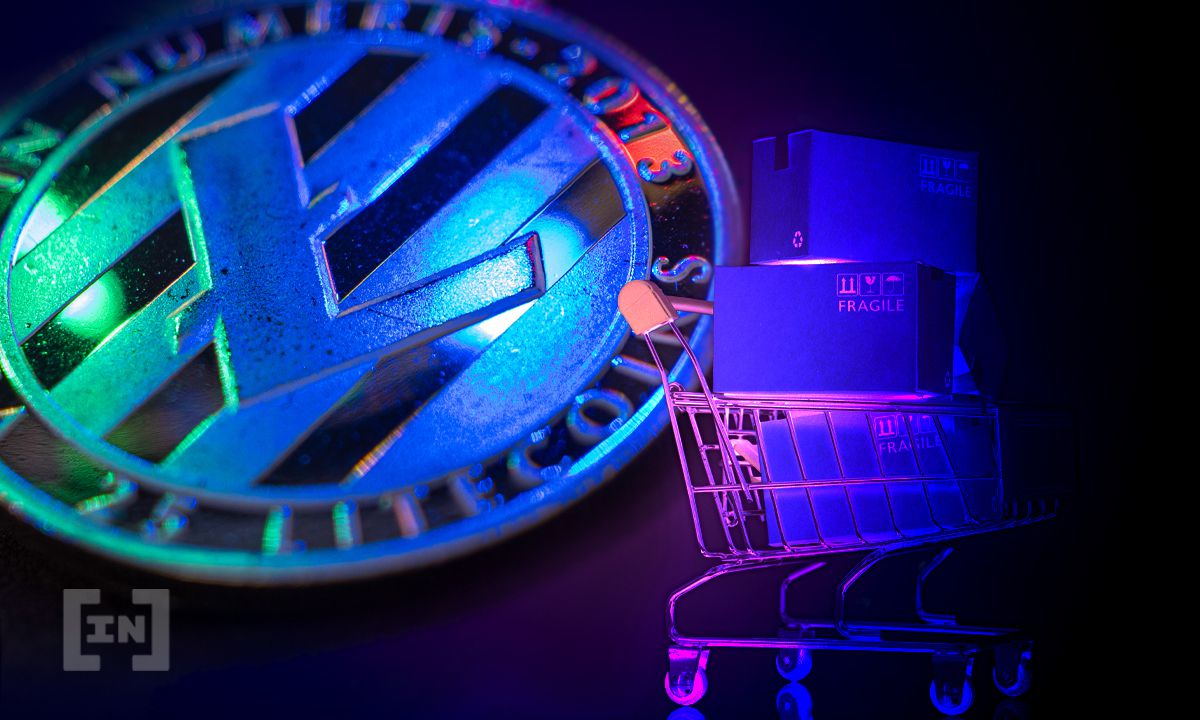 Litecoin shows signs of an imminent rally in 2022, linked to the number of active addresses, similar to a pattern seen in 2017. However, the Reserve Risk and MVRV-Z metrics indicate an oversold state rather than an overbought state, painting a somewhat ambiguous outlook for 2022.

Litecoin is showing the signs of another bullish trend, closely emulating other bullish trends which occurred in November 2013, where the price rocketed from $5 to $63 in a few weeks. In December 2017, the price rose from $50 to $369, amidst a surge in demand. Recent on-chain metrics indicate a general upward trend. The number of addresses has seen an upward parabolic trend since Dec 2020, which seems to correlate with the upward trend in the price from $129.94 on Dec 31, 2020, to $377.69 on May 12, 2021. The number of active addresses recently showed a sharp spike, similar to that seen in April 2021. The seven-day moving average indicated a spike in active addresses on Oct 10, 2021.

This is similar to when the number of active addresses reached 16961 on Apr 8, 2013, LTC cost $4.50. Nov 12, 2013, saw an increase to 18322. After that, the price climbed to $95 on Nov 28, 2013. The seven-day moving average of active addresses peaked on May 16, 2017, after which LTC rose from $23.50 to a cycle high of $369 on Dec 17, 2017. Other indicators like LTC’s reserve risk ratio and its MVRV Z-score paint a different picture, indicating that Litecoin has been oversold and not overbought. An overbought state suggests that there has been a significant and consistent upward trend with minimal pullback. An oversold state is one where the price of a coin has shown a consistent downward trend, with minimal correction. There have been two times when the Reserve Risk indicated an overbought state, and a rally followed. Currently, the Reserve Risk is sitting at below 0.003, showing an oversold condition. The MVRV Z-score is a way to measure whether litecoin is undervalued or overvalued concerning its fair market value over time. The current MVRV Z-score is above two and needs to hit seven to be considered overbought.

Historically, 2016 was the least eventful year for price movement, with the price only increasing by 27%, ending the year at $4.36. 2017 was the most bullish in Litecoin’s price history, with bullish candlesticks created almost every month. By the end of the year, it had risen 5451%. In 2018, Litecoin had a bearish conclusion to each month and decreased to $30.62 by the year’s end. The year 2019 saw a high of $146.95, but eventually, the year ended, having seen only a 33.7% rise during the year.

Litecoin was recently supported by BitPay, and accepted at AMC theatres. Litecoin was created as a fork from Bitcoin in 2011. Similar to bitcoin, Litecoin is deflationary, with a maximum of 84 million coins that can be minted. Litecoin has a quicker block time of 2.5 minutes, compared to bitcoin’s 10 minutes. Litecoin has a less complex validation method than bitcoin, even though it also uses Proof-of-Work.